THE Bacolod City Council approved a resolution urging the City Health Office (CHO), the barangay health workers, and barangay officials to intensify their information and education campaign to the parents to have their children immunized particularly against measles.

The resolution, authored by Councilor Simplicia Distrito, was approved during the regular session on Wednesday.

Distrito, chairperson of the city council committee on family and child care development, said the measles cases in Bacolod City, according to the records of the City Health Office (CHO), have increased by 614.3 percent from January to July 6.

She said records also showed that for that same period last year, there were 28 cases of measles while for this year, it reached 200.

“The barangays, as our frontliners in public service, should also help the city in encouraging parents to bring their children to our health centers to avail the anti-measles vaccine since it’s free,” she added.

Distrito noted that measles according to the World Health Organization (WHO), is a highly contagious viral disease and remains an important cause of death among young children, who are poorly nourished.

She said the CHO records also showed that several cases of measles have no history of immunization, thus, it is high time that the city in coordination with the barangay officials and workers should intensify its information campaign in promoting the advantages of taking anti-measles vaccine for children. (MAP) 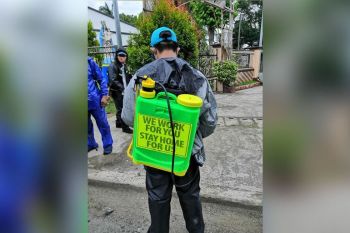 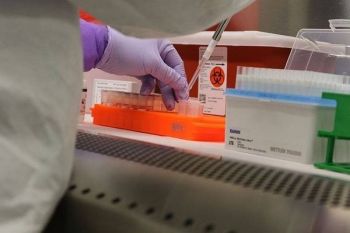 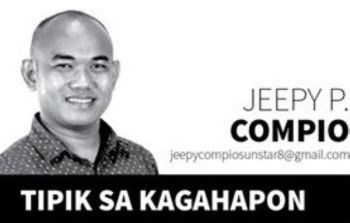