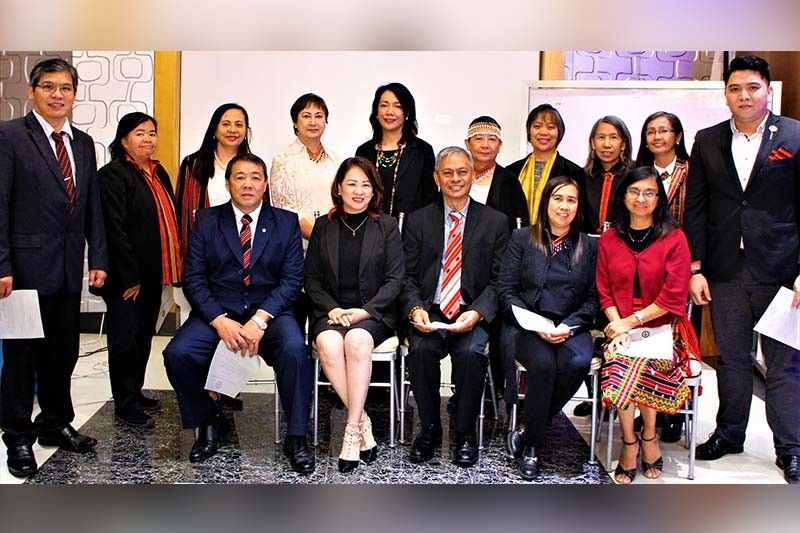 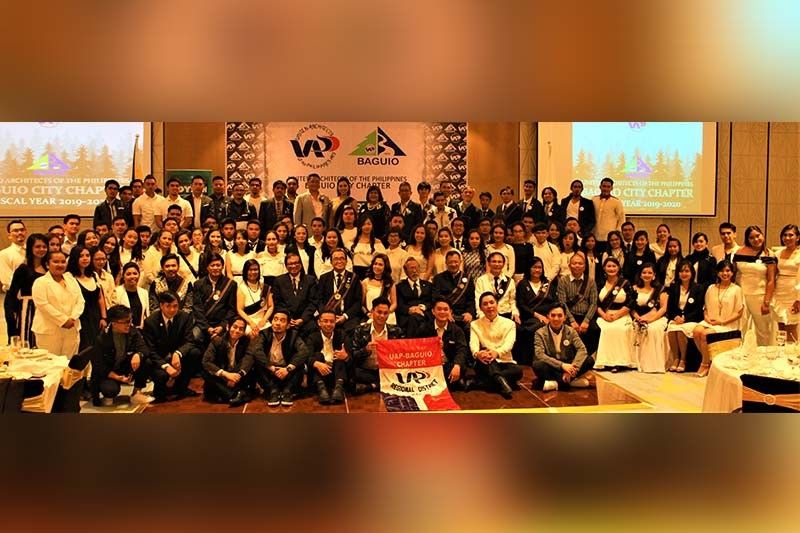 (Documentation by Josef Lopez and Osharé) 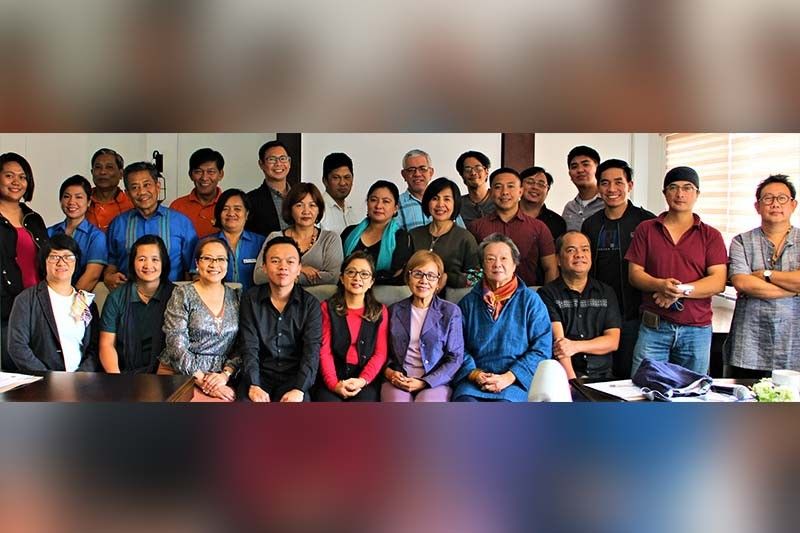 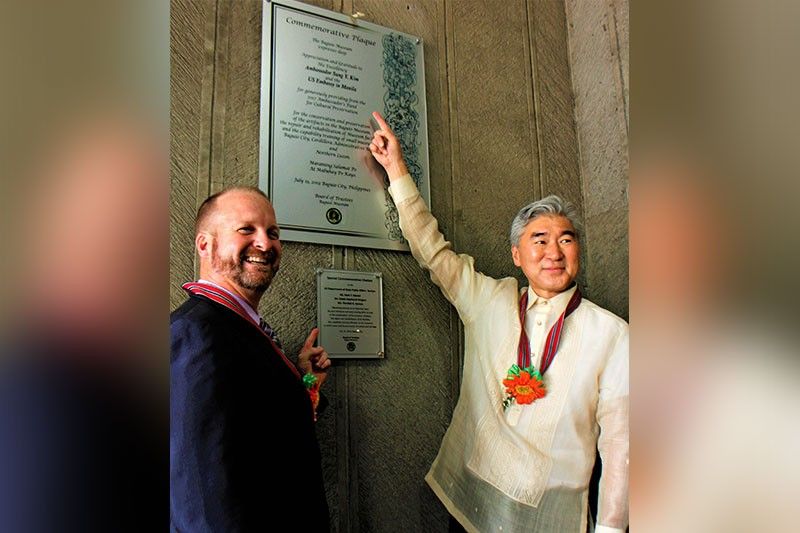 The soft opening of the Cordillera Gallery and Commemorative rites were held at the Baguio Museum last July 19 with HE US Ambassador Sung Y. Kim and the US Embassy in Manila Cultural Affairs Officer Matt Keener and Florabel Aureaus. (Photo by Osharé) 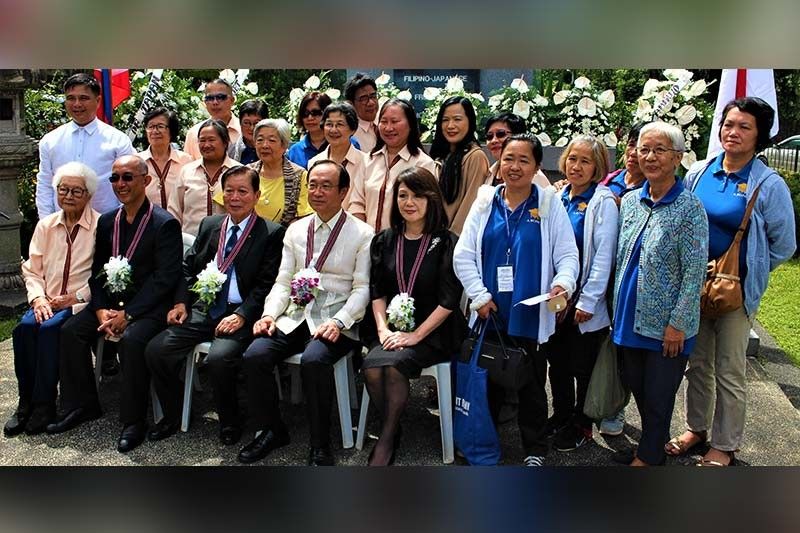 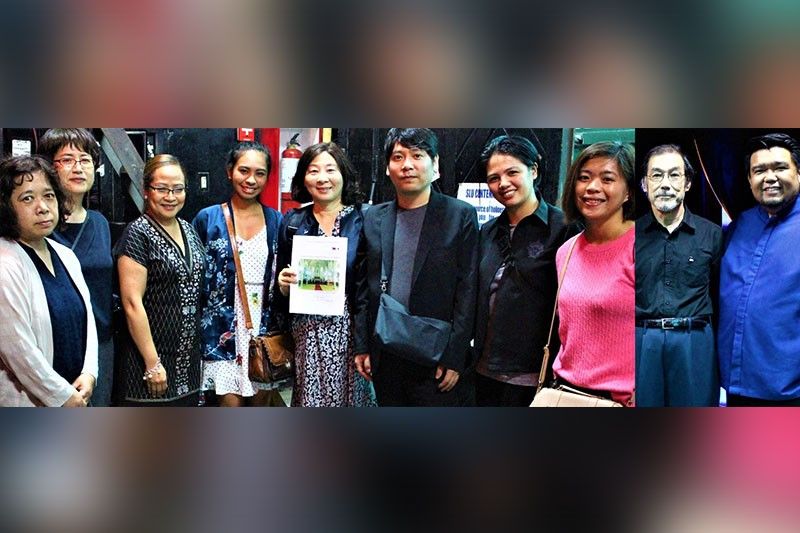 ORGANIZATIONS indeed have a major role in nation and community building. In unison with our government’s mission and vision are members from the different sectors who in their capacity bring fruition for a better society.

Moreover, the UAP Baguio, with its "millennial" roster of officers, continues its goal to create and develop innovative activities and programs, and hold active social involvement for the architectural profession.

Baguio’s Creative Sector. A follow-up planning session and workshop of the creatives was held last July 4 at Vincent’s Place. Organized by the City Government of Baguio, this was to finalize long-term plans for the City’s Creative sector for Baguio being designated as a UNESCO creative city.

In attendance was HE Koji Haneda, Ambassador of Japan to the Philippines and the members of the City government led by Hon. Benjamin B. Magalong. The day activities ended with a Renaissance Music Concert by Amakusa “Friends of Collegio” held at the St. Louis University CCA in celebration of the Filipino-Japanese ties. Renaissance musician and craftsman Hirayama Teruaki (playing the viola da gamba) were among those who headed the musical delegation.

The vision of the Baguio Museum is to preserve and conserve its artifacts and promote culture and heritage. The soft opening of the Cordillera Gallery and Commemorative rites were held at the Baguio Museum last July 19 with HE US Ambassador Sung Y. Kim and the US Embassy in Manila Cultural Affairs Officer Matt Keener and Florabel Aureaus.

The repair and rehabilitation of the museum facilities and capability training of museum personnel were also part of the long term program. The Baguio Museum Inc. is headed by president lawyer Fred Bagbagen supported by its board of trustees.