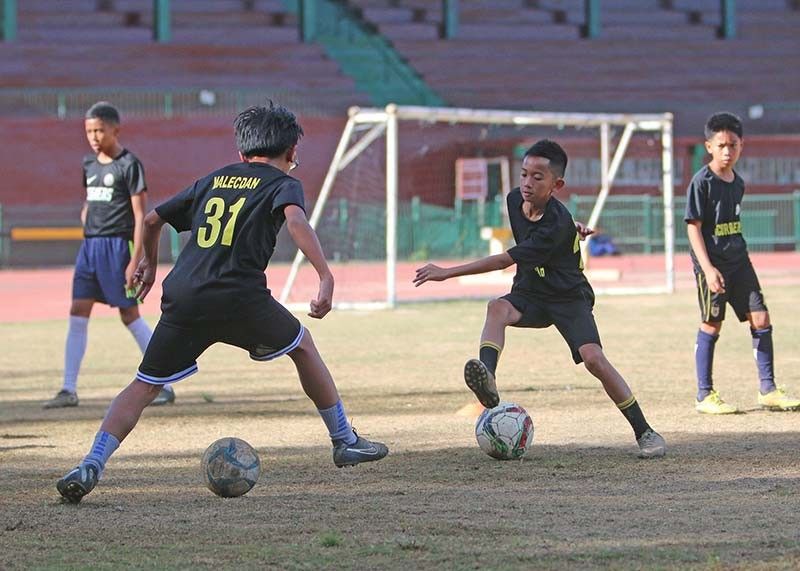 LOCAL coaches lauded the possible creation of a National Sports Academy saying it would further widen the talent pool for athletes in international competition.

President Rodrigo Duterte during his State of the Nation Address (Sona) on Monday, July 22, announced his full backing for the establishing of the sports academy.

Aries Bocalan, football coach of the Baguio City National High School, said establishing a sports academy would give system to the grassroots and would further broaden the pool of trained elite players.

Bocalan said the current BCNHS special program for sports (SPS) can be adopted for the sports academy where the curriculum is based on the athlete’s event and at the same time an academic program is included.

Rafael Lapeña, baseball coach of the University of the Cordilleras also welcomed the idea of a sports academy.

“I support the measure to create the national academy for sports for high school if it aims to provide a new home to Filipino athletes. But on the other hand it should not focus on national athletes only, rather, they should also discover potential athletes locally most especially on athletes in different provinces in our country,” Lapeña said who recently steered UC to the national title in the Private Schools Athletic Association.

Lapeña and Bocalan added running the sports academy should be dealt to competent individuals from the sports community.

“With regards to coaching, better sports, but on the curriculum, better teachers that’s why in the program, there should be relationship between teachers, coaches and trainors,” Lapeña said.

“It would be ideal if it will be run by people from sports, those who have been handling sports clubs or from the schools,” added Bocalan.

Earlier, Philippine Sports Commission Chairman William Ramirez expressed his gratitude to the President for being a true leader and hands-on chief.

“There might be bigger priorities but President Duterte has always given sports his support,” shared Ramirez citing the perfect attendance of the President in Palarong Pambansa opening ceremonies since his assumption of office.

Ramirez added this development will not only help the country in identifying talent, but will also elevate the sporting knowledge of every Filipino, and hopefully “provide us with a deeper pool of talent for the elite.”

Since 2016, the PSC has made initiatives to promote sports education and sports science for national coaches and trainers with its partnerships with the Korean Institute of Sports Science (KISS) and the United States Sports Academy (USSA).

The President signed a landmark law on sports in Republic Act 11214 or “the Philippine Sports Training Center Act,” establishing a state-of-the-art sports training facility in the country that will rise in Rosales, Pangasinan in 2022.

The sports facility will feature numerous facilities for administrative, sports science, medical and dormitories for athletes and coaches; with sports amenities for 39 Olympic and non-Olympic sports.