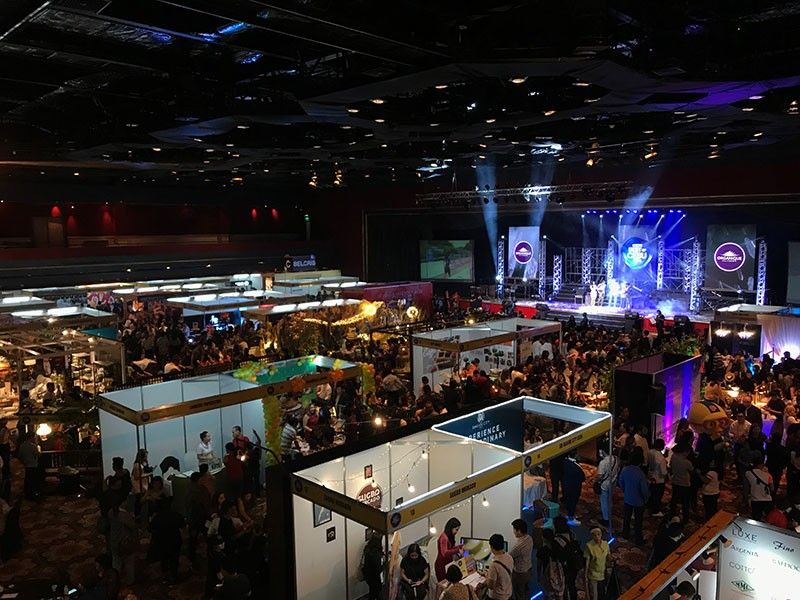 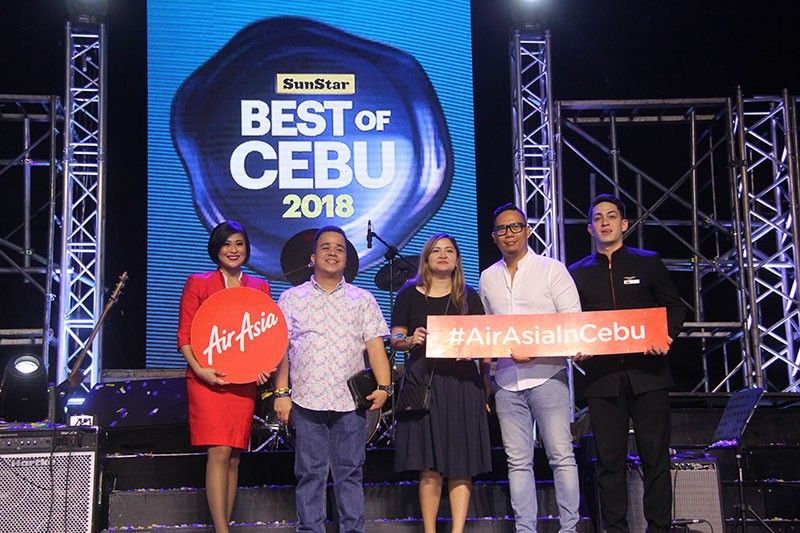 RED HOT PRIZES. AirAsia presented the winners of several free flights it gave away during the party. 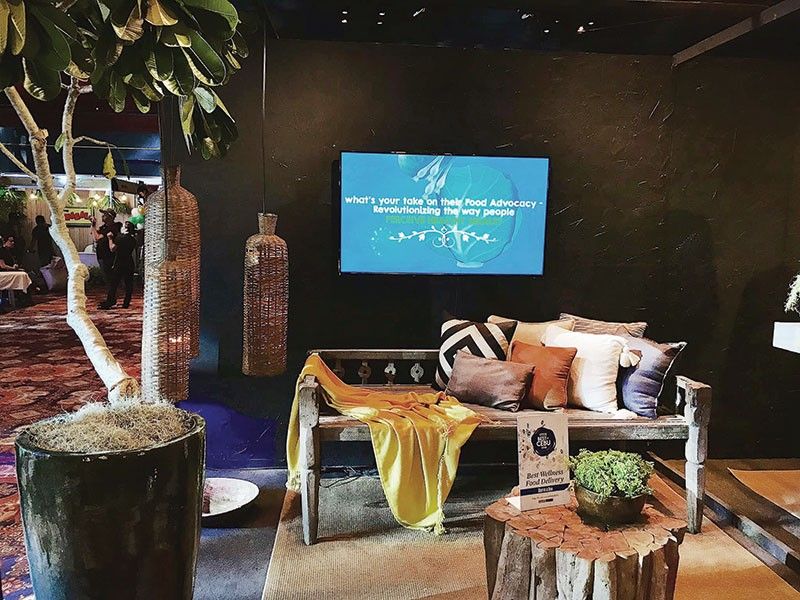 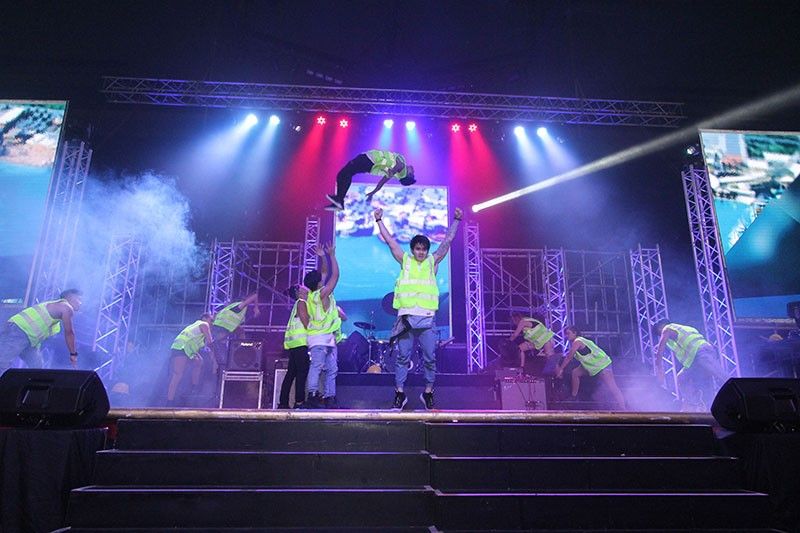 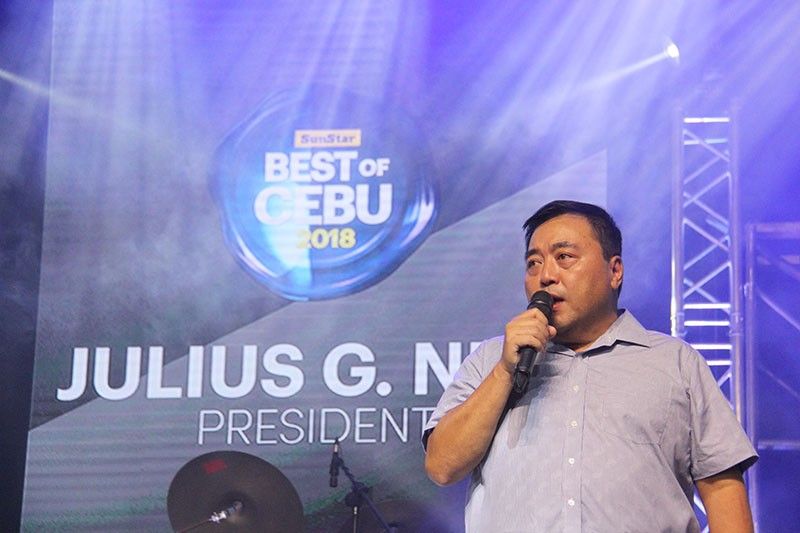 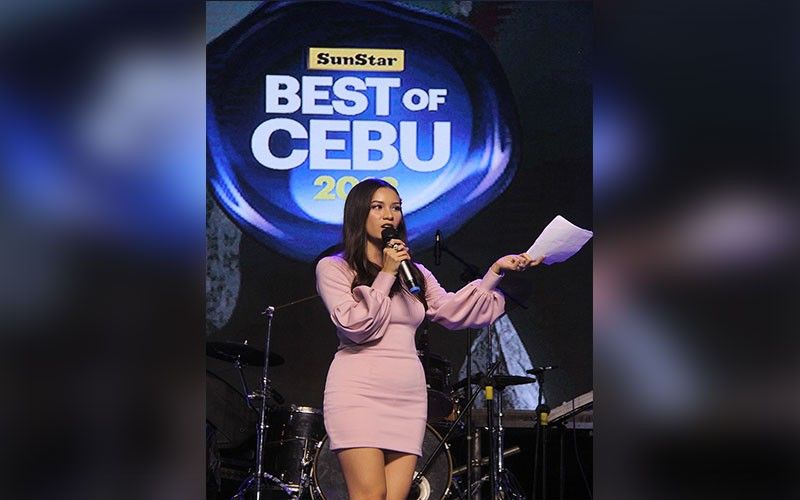 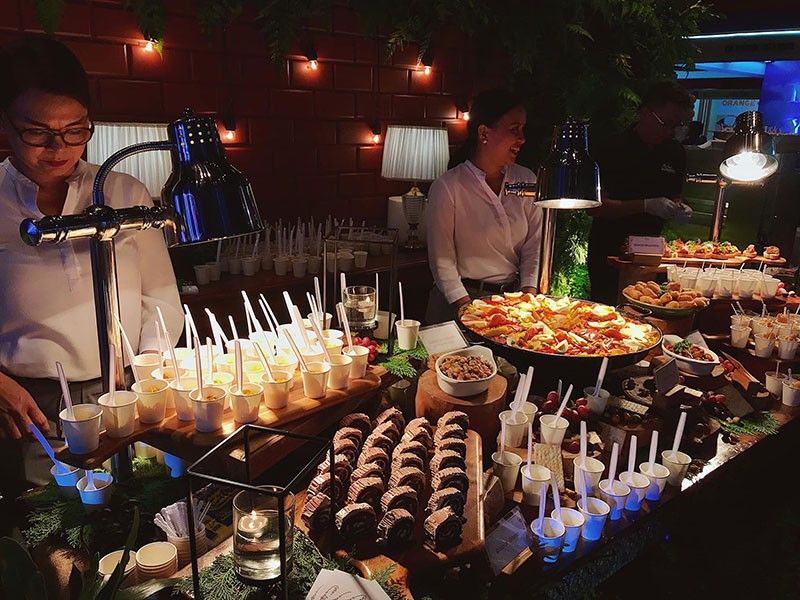 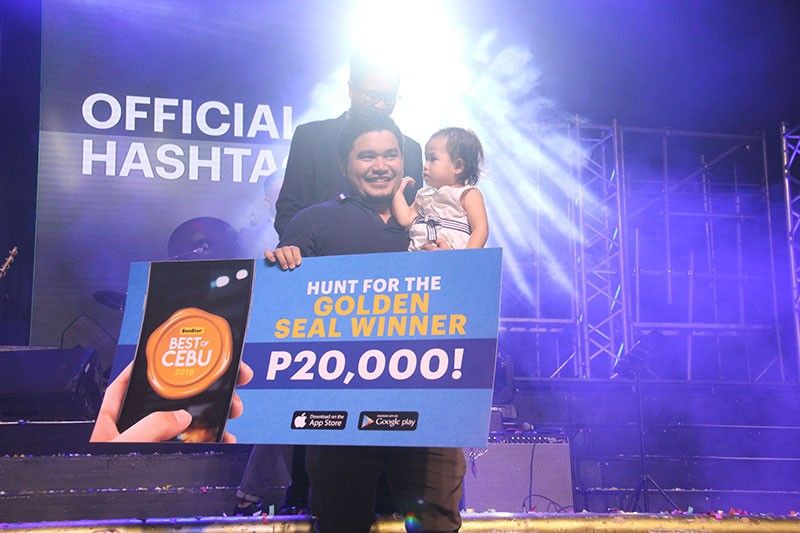 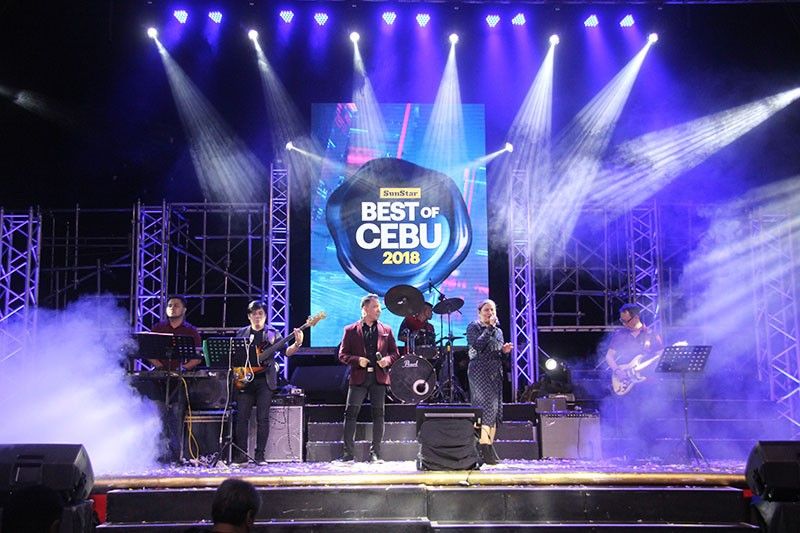 LIVE MUSIC. Members of On The Cover entertained the crowd with their takes on radio-friendly hits. 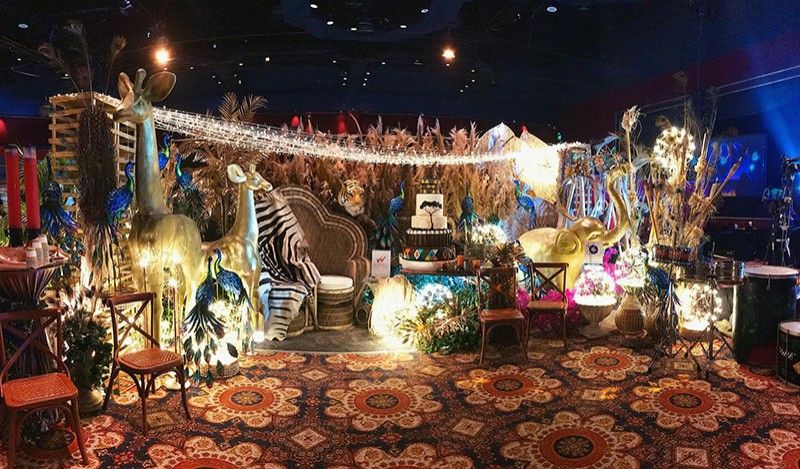 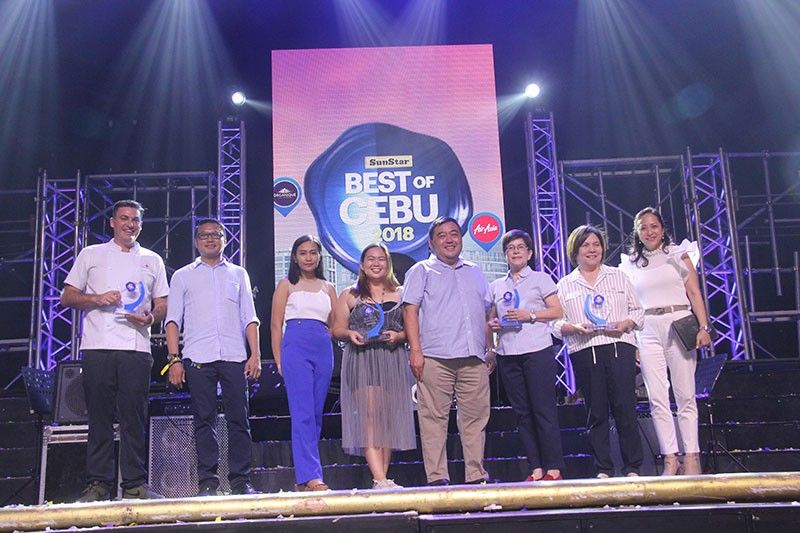 ATTENDED by almost 2,000 of Cebu’s most special guests and personalities, SunStar and Organique’s Best of Cebu 2018 Party, presented by AirAsia and Sun Postpaid, was yet another momentous social event for Metro Cebu.

Now in its sixth year, Best of Cebu parties are getting even bigger and better. The event held last July 10, Wednesday, gathered most of the brands that were awarded for their exemplary products or services in the 2018 issue of Best of Cebu.

The Pacific Grand Ballroom of Waterfront Cebu City Hotel and Casino was already abuzz as early as five in the afternoon. The booths were set up as grandiose as possible, with some booths even starting work the night before.

People gamely waited outside the ballroom’s doors while anticipation for the big night grew. Some helped themselves to cocktails by Añejo Rum, D+B Wines and Prifood, while some gladly posed in front of the massive photo wall which highlighted this year’s theme: Cebu’s industrial boom. And right in front of the intricate photo wall displaying the official Best of Cebu logo, the 2018 winners were honored; representatives called on to receive their certificates, witnessed by everyone present.

Come 7 p.m., the doors were officially opened, and greeting guests as they walked in the grand ballroom were the beautiful booths that offered different food, drinks, services, giveaways—you name it! And as if this feast wasn’t enough, a visual spectacle then started on stage as dance group D’Abyss gave an all-out number, further showcasing the impressive stage setup by Green Concepts and Events, and graphics work by The Visualizer.

“Best of Cebu has gone a long way,” Neri said, adding that it “started as an idea that would encourage Cebuanos, and uplift Cebu’s products and services.” Best of Cebu, he said, is “now the guide on what is the best place to dine in and experience Cebu.” Neri expects that Best of Cebu will keep on improving in the coming years.

Right after the president’s address, the LED screens on stage then screened a presentation launching the official Best of Cebu mobile app. Available for download for both iOS and Android users, the Best of Cebu app serves as one’s handy mobile guide in experiencing what Best of Cebu winners around the metropolis have to offer—all-year round.

Organique then presented its ambassadress, Crystal Star Aberasturi-Kang, as the Cebuana beauty queen shared with the audience how Organique changed her lifestyle for the better, while presenting the brand’s best qualities which would aid in uplifting people’s health and wellness.

AirAsia, Sun Postpaid and Añejo Rum also held their own rounds of fun and surprises, before more live music by band On The Cover entertained guests, and raffle prizes by generous sponsors were given away.

As the event’s little way of saying thank you to the hardworking exhibitors, the program then turned to the awarding of the best booths for the night. Sponsored by Filipino Homes, the best booths were Diet in a Box (First Place, P30,000), Waterfront Cebu City Hotel and Casino (Second Place, P20,000) and Montebello Villa Hotel (Third Place, P10,000). This year’s judges were Vanessa East, fashion stylist, talent manager and businesswoman; Jude Crisostomo, chief executive officer and creative director of White Brick Studio; and Mark Masa, creative director and designer.

Another cash prize was given out that night, as Benjie Aliser, winner of the first-ever #HuntForTheGoldenSeal, was awarded P20,000 for winning the challenge. The segment also saw the launch of the treasure hunt’s second edition, which saw the prize go up to P25,000. The game is open to all Cebu residents of legal age, and a player must only download the Best of Cebu app to join in on the hunt for the golden seal, hidden anywhere in Metro Cebu.

Wrapping up the program was the SDE (Same Day Edit) video by Superb Quality Photo and Video, documenting the celebration from start to finish. With SDE videos usually signaling the end of a program, the Best of Cebu party still continued on with more food, drinks and live music.

With bright smiles and an even brighter outlook for what more Best of Cebu has in store next year, one by one, people left the venue; everyone high from what would’ve been just another uneventful Wednesday night in the middle of a dreary July. And for this one night, Best of Cebu proved another “best” worth noting. Best of Cebu throws the best parties—ever.