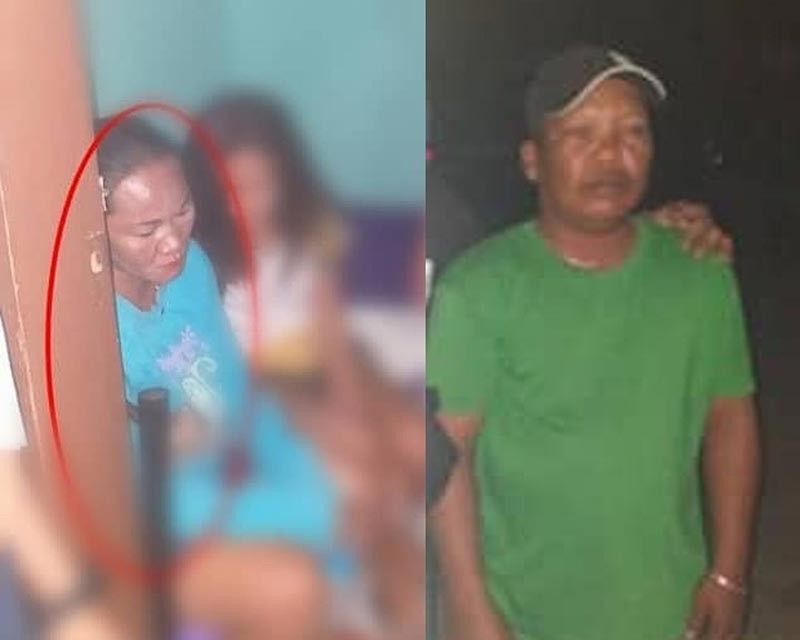 A GIRL was rescued by authorities while two suspected child traffickers were arrested after an entrapment operation on July 25 at Luna Extension corner Rizal Ave., Digos City.

The suspects have been charged for violating the Anti-Child Abuse Law and the Expanded Anti-Trafficking in Persons Act of 2003.

The victim is undergoing debriefing by the CSWDO.

Authorities conducted surveillance after information was relayed to their office about the suspects acting as pimps for the girl.

“The operation stemmed from the information given by a concerned citizen on alleged rampant prostitution at the place wherein female minors were pimped by the suspects to their customers and offered sexual intercourse in exchange for money,” police report said.

Police monitored the suspects and conducted an entrapment operation.

Recovered from the possession and control of the suspects were P1,000 marked money, one unit Honda wave 110 color black motorcycle bearing plate number 4075 QK, and one unit Sunrise motorcycle.

Meanwhile, Police Regional Office (PRO) Davao Director Marcelo Morales warned traffickers to stop their illegal activities as he vowed to continue their operation to end child trafficking in the region.

"We are sending a strong message that we are determined to put a stop to this grievous exploitation of our children,” he said. JCR