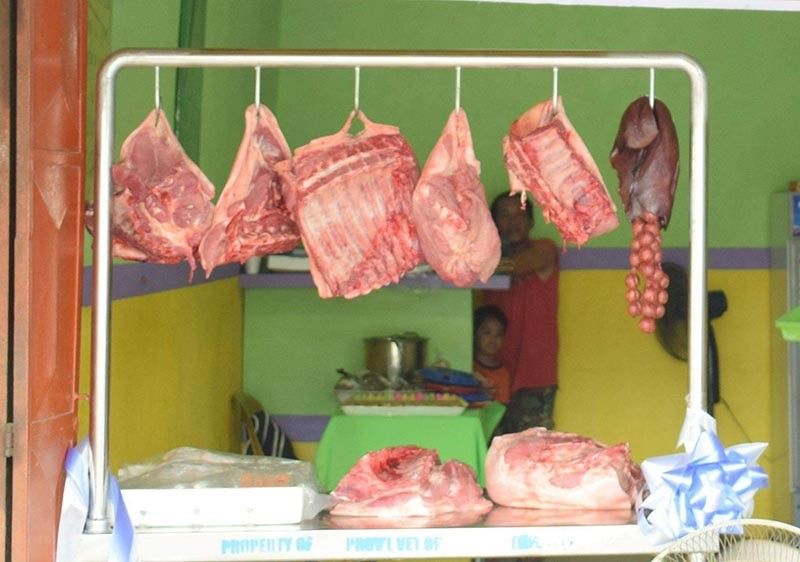 THOUGH the supply of livestock and poultry products in Negros Occidental has remained sufficient since last year, the Provincial Veterinary Office (PVO) still noted an increasing trend in the prices of these commodities.

Based on PVO's Mid-Year Report released Sunday, July 28, the prices of carabeef (carabao meat), beef, pork, chevon (goat meat), and native chicken have gone up from January to June 2019 compared to the same period last year.

Native chicken, one of the most affected commodities during the dry spell, costs an average of P246.48 from P211.99 per kilogram or a variance of P34.49.

The price of broiler, meanwhile, decreased by P1.58 per kilogram.

The PVO also noted decreases on the prices of eggs of various sizes.

The PVO said that price increase is a result of some factors like the increase in prices of production inputs including feeds, veterinary drugs and biologics, and transportation expenses.

The occurrence of dry spell during the later part of 2018 until the early part of this year has also affected the local production, it said.

Also, the implementation of import ban due to the outbreak of emerging diseases such as African Swine Fever (ASF) in major pork-producing countries has shifted the dependence of our meat processors into the locally produced pork, it added.

Through one, sustainable adoption of productivity-enhancing technologies like genetic improvements, preventive disease control and biosecurity measures to increase production and meeting high demands, he added.

Moreover, animal raisers in the province are also expanding operation to cater for the expected increase of demand in the coming months.

Decena said the backyard sector of the livestock and poultry industry is contributing to the local supply as a result of improved production performance of their animals.

It can be attributed to the continuous effort of the provincial government especially on upgrading the capability of backyard raisers and providing them with genetically superior breed of animals, he added.