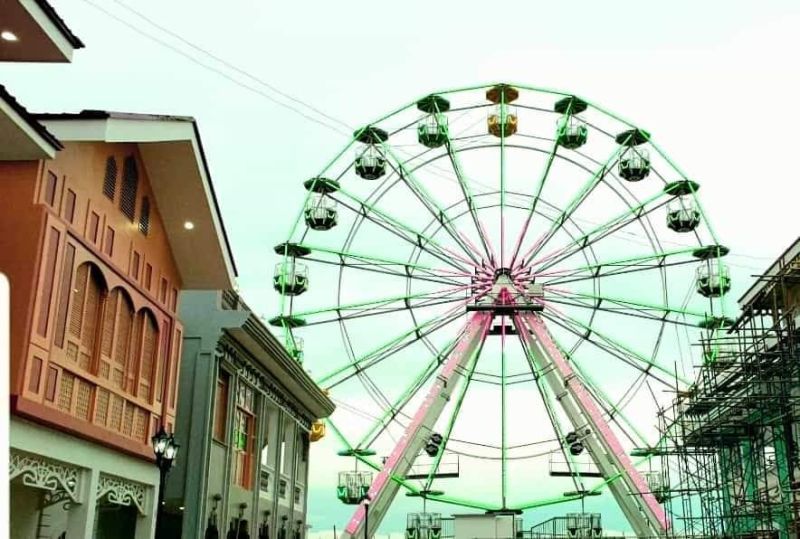 The ferris wheel is a 25-meter high with a capacity of 108 persons. It is equipped with 18 standard open gondolas that can hold six passengers each. This offers a scenic view of Silay City and beyond when one reaches the highest point. (Contributed Photo) 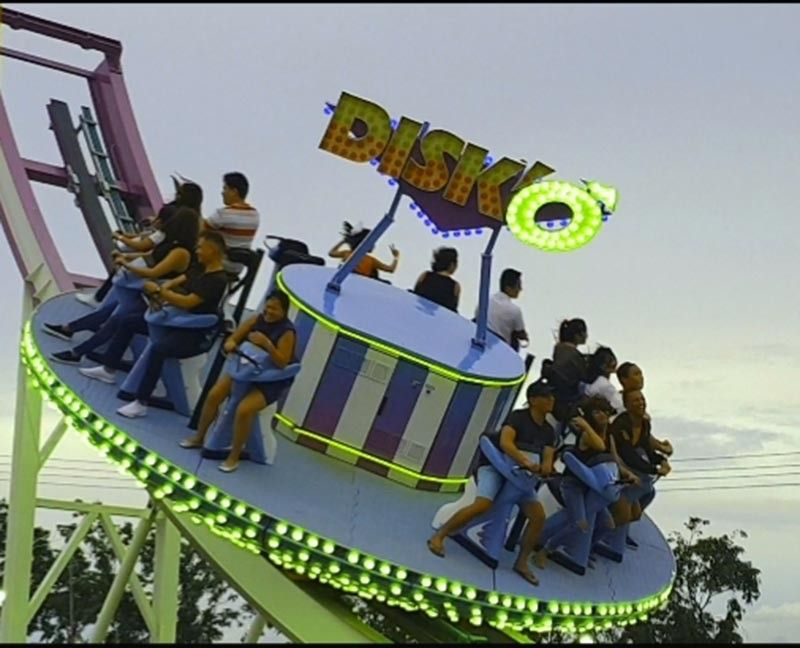 . Experience a spinning frenzy and over-the-edge turns at Magikland's Disk' O thrill ride in a twister coaster around a 325 meters track for a maximum of 24 persons at 4 passengers for each of the gondolas featuring the shape of a classic wild mouse. (Contributed Photo) 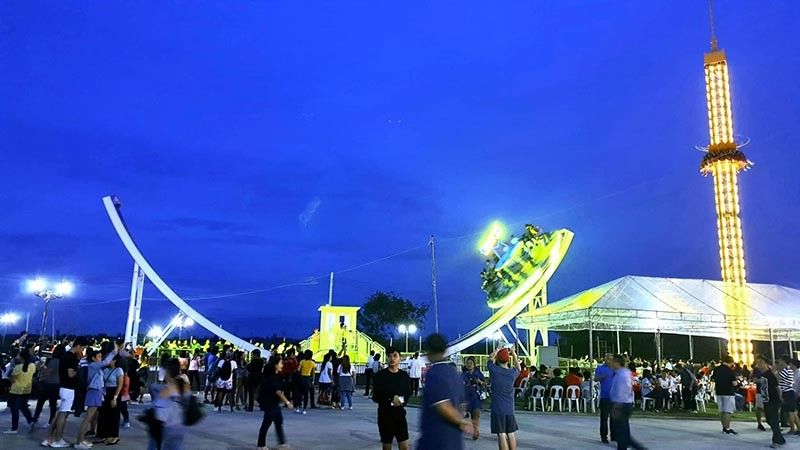 The Disk' O ride and Sky tower from a distance. (Contributed Photo) 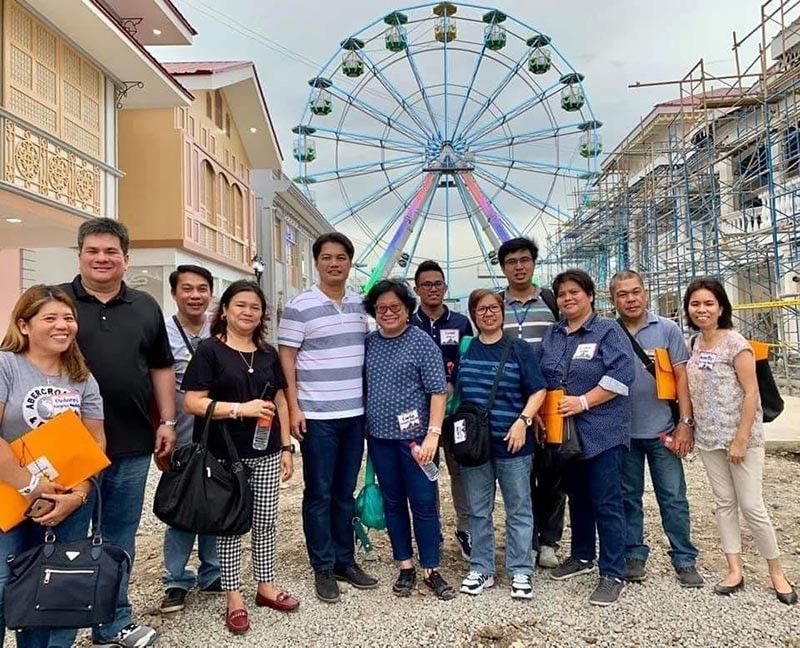 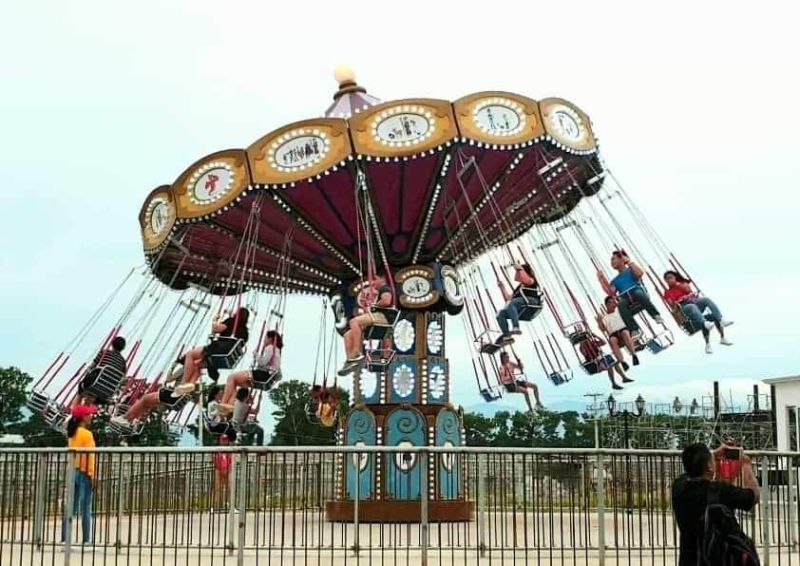 The family swinger can accommodate 32 passengers on a swing that has a double rotation movement. (Contributed Photo) 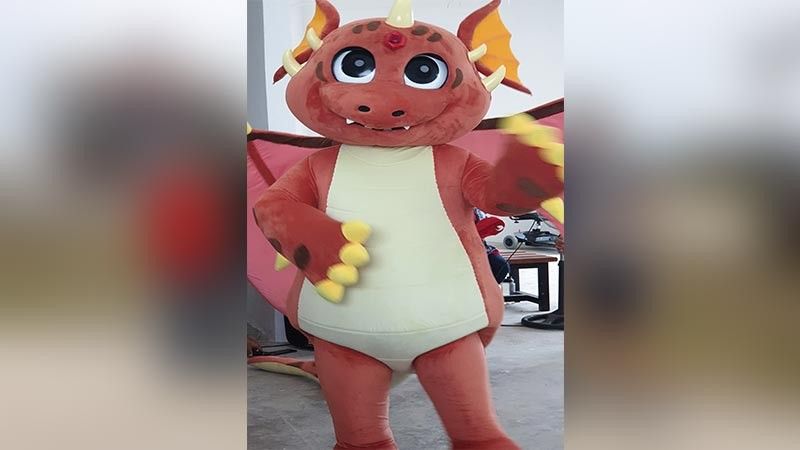 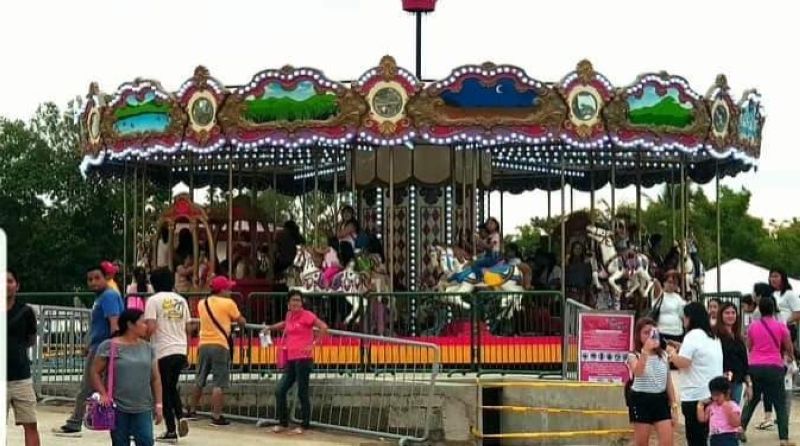 The carousel offers a merry go round experience on hand-painted horses going up and down. The merry-go-round measures 12 meters in diameter and has an elaborate lighting design that will brighten up any park and make the children smile with delight. (Contributed Photo) 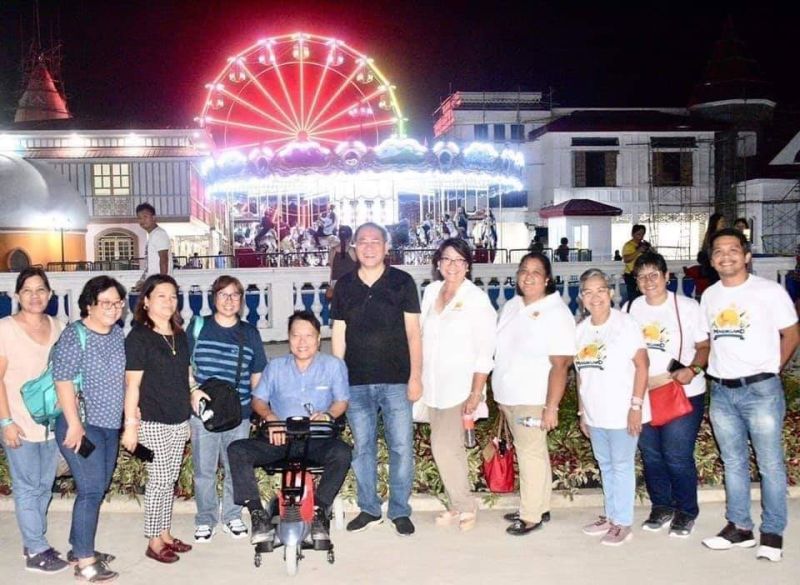 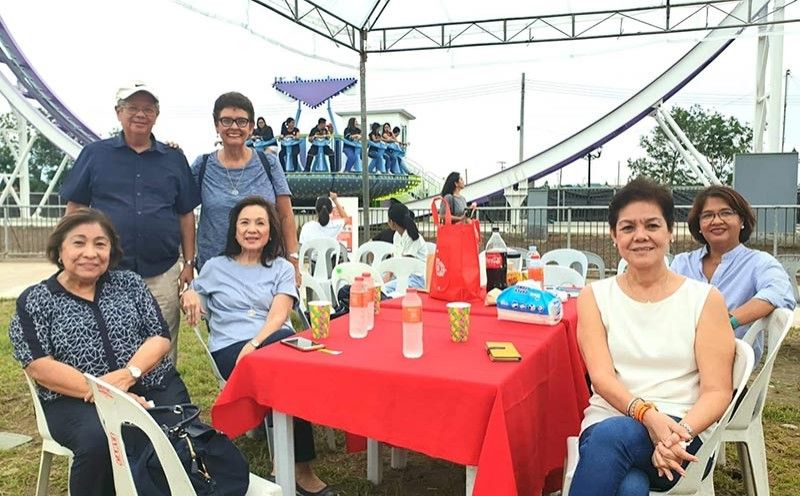 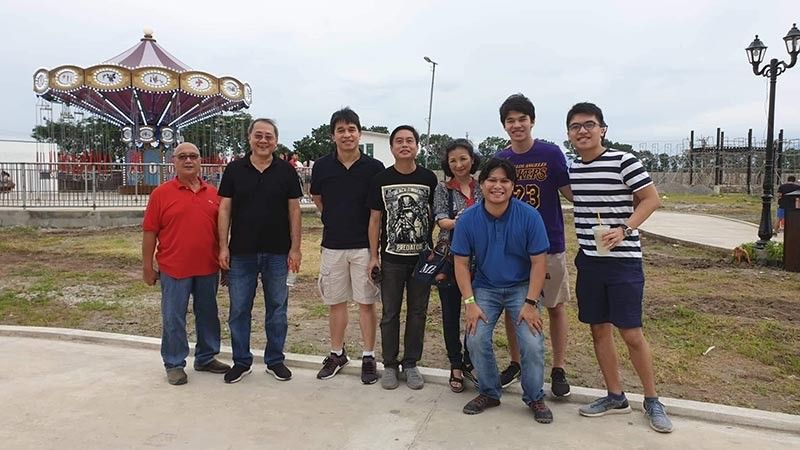 LAWYER Simplicio Palanca, chairman of the board of Aton Land & Leisure, Inc. and the family’s patriarch, has never ceased to put smiles on the faces of Negrenses and Bacolodnons as his dream to put up a leisure and entertainment park will soon be fulfilled.

Even in his twilight years, Palanca still holds the magic in terms of the impact of his extraordinary endeavors and engagements in the past that made the lives of thousands of people and the economy of the province, upbeat.

Palanca is known as the father of the Bacolod Real Estate Development Corporation (Bredco) who was instrumental in building the port of Bacolod City.

Prior to his success in the real estate, he was known as the “Mr. Showman” in the province because of his penchant for entertainment.

His first venture was with the Sampaguita theater in Cadiz City. In the 50s and 60s, he was said to be fixated with the entertainment industry, producing shows for the likes of then famous Pilita Corrales and bringing famed London Circus and the Shaun Circus to town to entertain Negrenses. Uncle Sam knew good entertainment and loved to share it with others.

And with this, his family led by Reynaldo Bantug, president of Aton Land & Leisure, Inc., his grandnephew, former 3rd District Rep. Alfredo Abelardo “Albee” Benitez, Willy Au, director and several others, worked hard to establish Magikland, the first Negrense-made and inspired outdoor theme park in the Visayas; a one-stop entertainment destination with a full offering of the 12 rides, including small and big rides, attractions, play facilities, edutainment (education and entertainment), games, galleries, cultural exhibitions, and events. It will showcase theming and décor inspired by local cultural heritage and folklore. The rides are sourced from lead suppliers around the globe – from Europe, Italy, and Asia.

Magikland is designed and built according to the highest possible safety standards, and is governed by international rules and regulations in the amusement industry.

The theme of Magikland is based on the local folklore and legend, adapting the legend of the Bakunawa, the moon eating dragon, to make it more modern and fun, while still paying respect to the local culture. Together with Bakunawa are the four child warriors who are the champions of Magikland namely Boy Bakunawa, Mara Marapara, Pat Patag and Kit Kanlaon. Themes and storylines throughout the park will highlight local stories, culture and history.

“Magikland will officially open in October in time of the 40th MassKara festival,” Bantug said.

This new tourist destination is set to bring fun and exceptional leisure options to the people of Negros, first through Magikland and eventually through a full entertainment and leisure mixed-use development that surrounds the park, he said.

Uncle Sam’s grandnephew Albee Benitez envisions the park to be a tourism hub for Negros and a generator of jobs for local talents. “I think Negros can lead the way, and eventually the Philippines will position itself as a tourism country.”