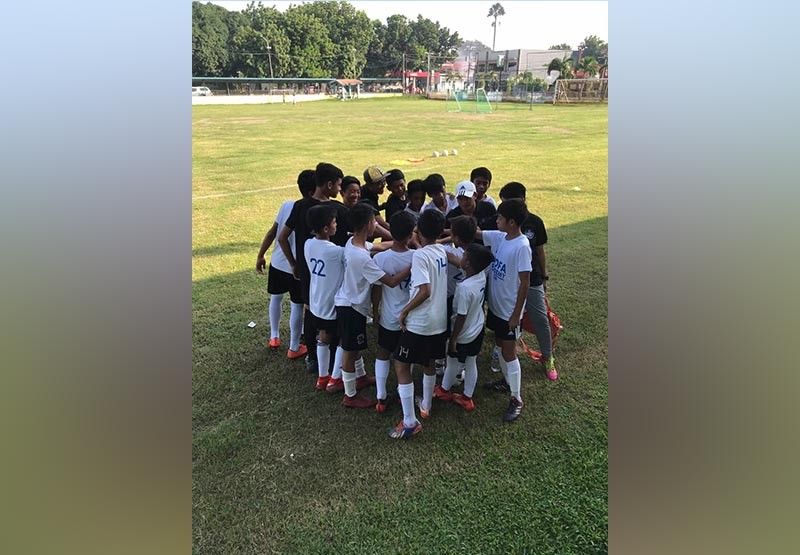 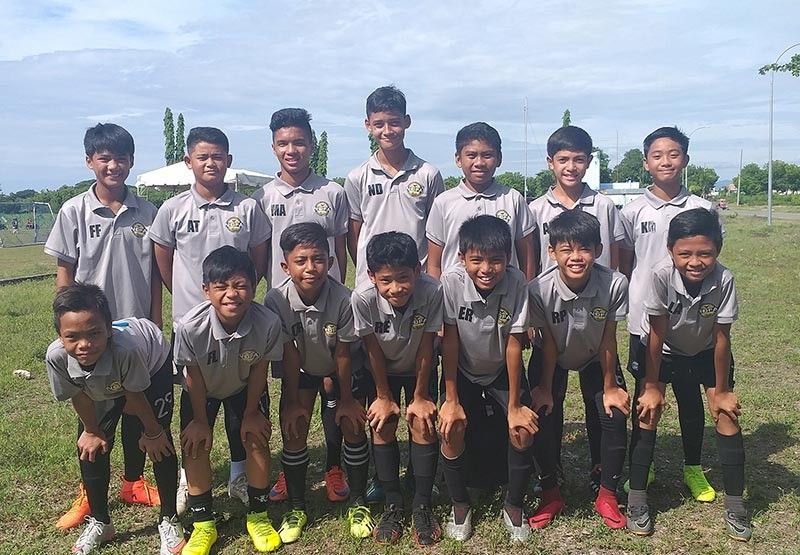 BACOLOD. Team NOFA Philippines all smiles before the big tourney in China. PR 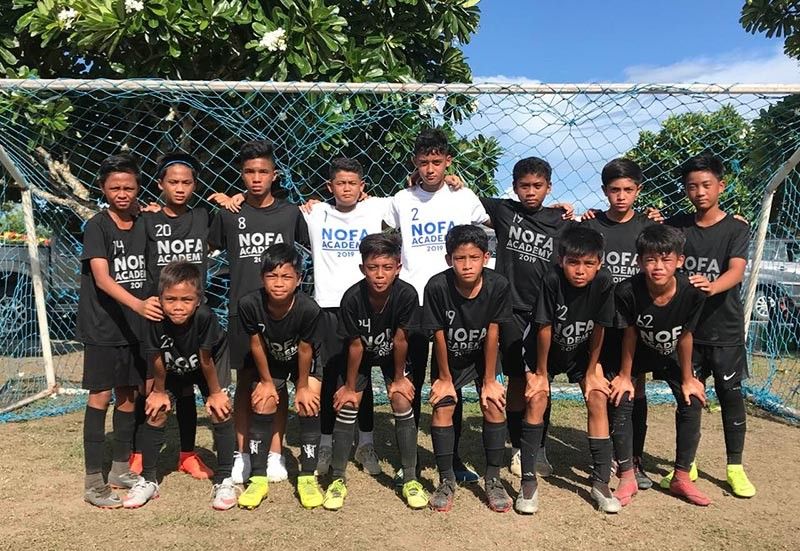 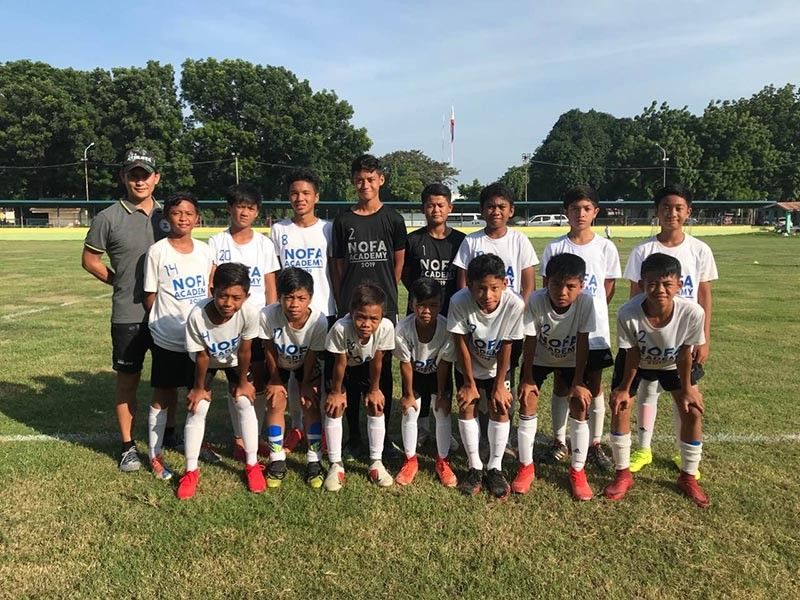 The Soong Ching Ling Cup is an annual Under 13 eight-a-side football tournament hosted by the China Soong Ching Ling Foundation, the Chinese Football Federation, and the ASEAN-China Center, to promote friendship and understanding between China and ASEAN countries.

Team NOFA-Philippines is included in Group A with China, Malaysia, Singapore, and Laos. Group B comprises Vietnam, Thailand, Myanmar, Indonesia, and Cambodia.

This year marks the third time that NOFA-Philippines is taking part in the prestigious ASEAN youth football tourney. NOFA is eyeing to top their fourth place finish last year when they beat China in the elimination round, 3-0, but lost to the hosts for third place spot.

NOFA President Mr. Ricky Yanson has high hopes for his squad. “Team NOFA-Philippines has always looked forward to joining the Soong Ching Ling Cup since our first time in 2017..." he said.

"Being a China-ASEAN football tournament, we get to have a glimpse of the level football for Under 13 in these countries.” Yanson continued.

He also said that the experience that the NOFA mentors gain from the SCL Cup also contributes to the improvement of NOFA activities.

“Opportunities for interaction with other coaches and organizers can also bring about ideas essential to our own grassroots development program,” said Yanson.

The NOFA-Philippines players are standouts from the recently concluded NOFA Cup 2019 that was held last summer in Bacolod. These boys, who come from different parts of the Philippines — Bacolod, Cebu, Davao, Dumaguete, and Manila — are ready to face their ASEAN counterparts.

“They will be traveling to China after weeks of training camp that included tune-up games against older age groups and participation in out-of-town football festivals. With the help of the boys’ parents and their respective schools, we were able to come up with training arrangements best suited for the team,” said Yanson.

Team NOFA-Philippines will have their first game against Malaysia on August 3, to be followed by a match against China on the same day, and against Singapore on August 4. Their last game in the elimination round is on August 5 versus Laos.