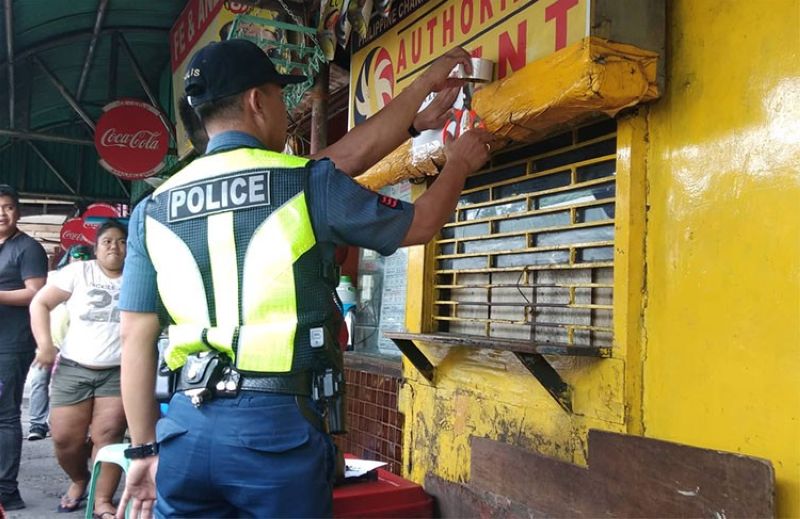 LOCAL government units (LGUs) are among the institutions in the country that receive mandatory contributions from the Philippine Charity Sweepstakes Office (PCSO).

But for Cebu Gov. Gwen Garcia, this should not be a reason to overlook corrupt practices in government.

“The massive corruption that has permeated through PCSO, the PNP (Philippine National Police), the LGUs and many others cannot be justified nor excused by supposed ‘mandatory contributions’ and other sweeteners. Gambling corrupts and legalized gambling only corrupts ‘legally’,” Garcia told SunStar Cebu in a text message Sunday, July 28, 2019.

Executive Order (EO) 357-A, series of 1996, approved a proportionate grant from the 30 percent Lotto Charity Fund in favor of LGUs where lotto tickets are sold.

Signed by former president Fidel Ramos, Section 2 of the EO provides that LGUs shall receive their share of the Lotto Charity Fund as follows: Towns shall get a seven percent share, which will then be divided into a five-is-to-two ratio between the municipality concerned and its province. Cities, on the other hand, will receive a five percent share from the PCSO charity fund.

Of the amount, P518.6 million, the biggest slice of the pie, went to the five percent shares of LGUs.

President Rodrigo Duterte, though, ordered the PCSO to immediately stop all of its gaming activities due to alleged “massive” corruption in the agency.

Effective Friday, July 26, 2019, all PCSO activities, such as lotto, STL, Peryahan ng Bayan and Keno, among others, were ordered to halt operations.

To this, Garcia said: “I fully support the President in this move that takes tremendous political will and resolve to impose.”

For Cebu City Councilor Raymond Alvin Garcia, committee on budget and finance chairman, the closure of PCSO outlets will not affect the City Government as long as it won’t take too long. Otherwise, the collection of business taxes will suffer, he said.

Operators of lotto outlets have certain percentages that they remit directly to the PCSO.

When business owners renew their annual business permit fees, the City will check their income for that particular year, the councilor said.

“The lesser their income, the lesser the tax they are going to pay. If that’s the case, the income of the City will be affected, but it will not be that much unless the closure will be prolonged,” he said.

Councilor Garcia, though, assured that no projects and programs of the City would be affected by the closure.

Pagcor gives the City P4 million every month for the latter’s programs related to medical and hospital services and disaster.

Even though the closure might affect the income of the public and the City, Mayor Edgardo Labella said he supported the President’s directive, as this would take away the culture of gambling from the people.

“People tend not to work. They expect that things are given to them by chance rather than engage in hard work and perseverance and, of course, that is the effect of gambling,” said Labella.

He said he wasn’t even sure if all STL outlets in the city have business permits.

PNP spokesman Brig. Gen. Barnard Banac said they hae yet to determine if all outlets had been closed.

“Wala pang (There is still no) data from PCSO on the actual numbers. We are hoping na (that) all will just voluntarily comply na lang para (so that) 100 percent na agad tayo (of outlets will be closed),” he said.

PNP Chief Oscar Albayalde has urged all establishments engaged in PCSO gaming activities to voluntarily close and not to wait for the police to visit them.

Meanwhile, PCSO board member Sandra Cam urged the public, particularly the agency’s beneficiaries, to trust the wisdom of the President.

Despite the closure, Cam assured the continuation of assistance to its beneficiaries.

“They should not worry because our President is always ready to provide assistance to those who are in need. And I salute the President in his anti-corruption advocacy this time,” she said in Tagalog. (RTF, JJL, SunStar Philippines)