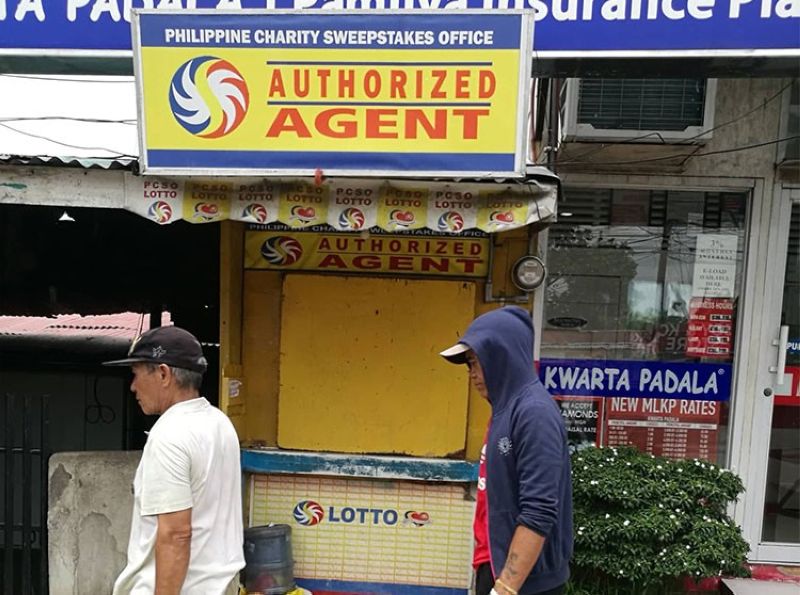 In a statement issued Monday, the company said the suspension would adversely affect its operations and that of its subsidiaries as well as the ability of PCSO to raise funds for its charity works and the lives of thousands of Filipinos whose livelihood are connected, directly or indirectly, with PCSO’s gaming operations.

“The negative impact of the suspension... are inestimable at this point; and the Corporation can only hope that the suspension will be lifted sooner rather than later,” the company stated.

Pacific Online is the lessor of the online lottery system being used by the PCSO for its lotto operations in the Visayas and Mindanao.

Pacific Online said its executives have been in constant coordination with the PCSO management and are “fully supportive of the latter’s efforts to seek the President’s reconsideration of his decision.”

The company said it was “fully confident that, as a listed company, its transactions with PCSO on both lotto and Keno were entered into in accordance with law, and are above-board and fair.”

PCSO General Manager Royina Garma, in a statement issued on July 27, assured that the board will appeal to the Office of the President for the resumption of the conduct of all games.

In the meantime, she said the board has directed compliance to the President’s suspension order “until further notice”.

“To our valued customers, please be advised that our PCSO games are suspended pursuant to the directive of President Rodrigo Roa Duterte. All players with advance play tickets are advised to keep their tickets until further notice,” she added.

The Philippine Online Lotto Agents Association Inc. also said it will appeal to the President to allow them to continue to operate while an investigation is conducted into PCSO’s operations.

Duterte, in a video message at nearly 11 p.m. on July 26, ordered an immediate stop to all PCSO gaming operations due to alleged “massive corruption” in the agency.