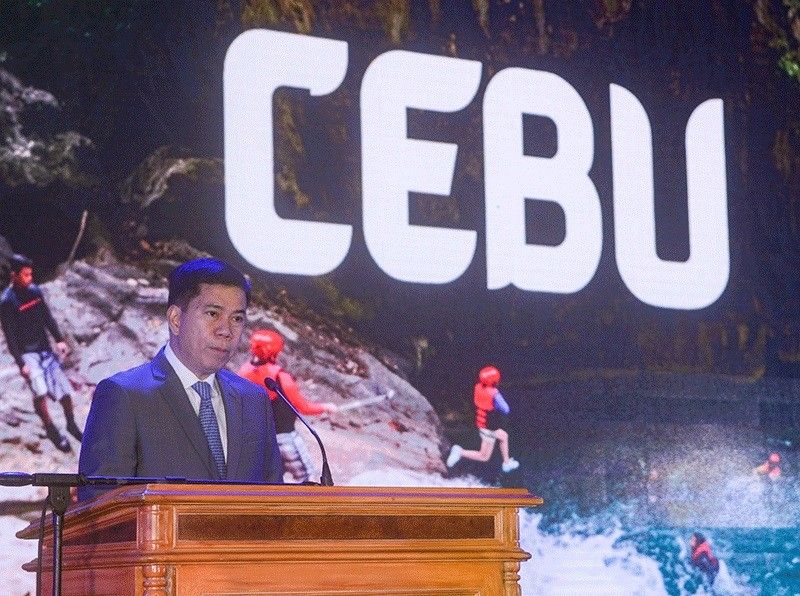 CEBU, being the key English as a Second Language (ESL) hub in the country, aims to boost its educational tourism by tapping new markets.

Department of Tourism (DOT) 7 Director Shahlimar Tamano said Cebu’s improved air connectivity will pave the way for the industry to tap other potential markets, including Europe, the Middle East and Africa, to diversify from traditional markets such as Korea, Japan, China, Thailand and Taiwan.

“There is huge room to expand,” Tamano told the delegates of the Philippine Education Tourism Conference 2019 at the JPark Island Resort and Waterpark on Monday, July 29, 2019. “The region has barely tapped the tip of the iceberg in the ESL market.”

Educational tourism boasts a big potential as it not only promotes long-stay travel but experiential tourism as well where learning and exploring can be done at the same time.

In a press conference at the event, Tourism Undersecretary Benito Bengzon Jr. said the DOT will soon create a study on the country’s ESL industry to identify how much it contributes to the local economy.

“Hopefully soon we will have enough indicative statistics to know the size of the market,” Bengzon said, noting the industry had seen an “exponential growth” in the last five years.

Citing official data, he said a total of 59,428 special study permits were granted to foreign students by the Bureau of Immigration in 2018 from 22,561 study permits released in 2013.

Tamano stressed the need for Cebu to take advantage of its increased connectivity to international destinations to diversify its ESL markets.

In recent years, top universities in Central Visayas have attracted foreign students such as Indians, Nigerians, Thais, Americans, Koreans, New Guineans and Kenyans to learn and earn their tertiary education in Cebu, the region’s economic center.

Among the most popular courses studied by foreign students are medicine, pharmacy and dentistry.

“One of the reasons they chose to study in Cebu is that they get good yet affordable education,” Tamano explained.

Studying English, in particular, is a big business for Cebu.

Cebu’s rise as an ESL hub has been driven by its good educational environment, top-notch graduates and proficient English speaking population.

“It is an idea initially conceived by Koreans and Japanese living here in Cebu to bring in more tourists to the country in a different setting,” he said.

“Another advantage is the presence of facilities such as schools, restaurants and leisure places with a good English speaking environment.

Students gets to practice what they learn everyday as they interact with the locals and their co-students,” Tamano added.

Such data, however, do not include tourists who came to Cebu to study English.

Cebu has long been a center of education in Southern Philippines.

Last year, more than 39,000 students graduated from the region’s HEIs.

“Some of these graduates become ESL teachers. This huge pool of potential teachers is the fuel that powers ESL in Cebu and the region. It is also the reason why we are confident of expanding,” Tamano said.

Moreover, the expanding ESL business in Cebu has driven demand for office space in the city.

“ESL became a key driver for office space as demand continues to grow. This also prompts the development of new attractions and sites to make learning more fun and engaging,” Tamano said.