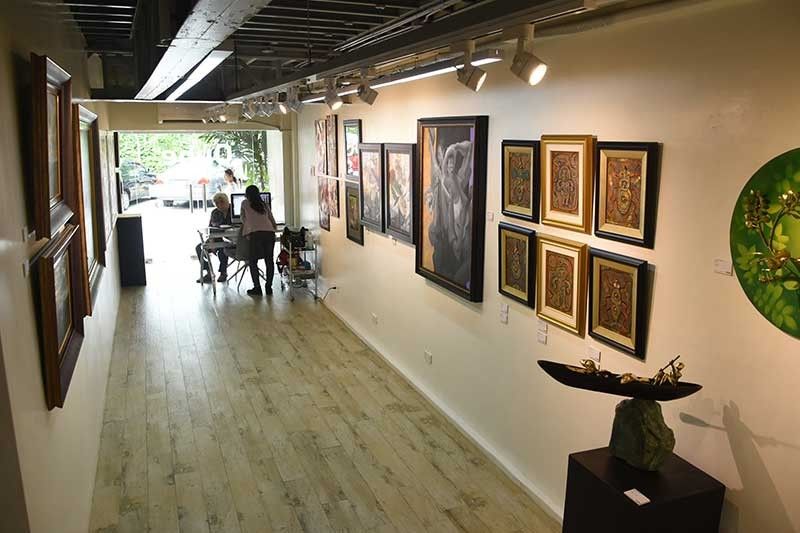 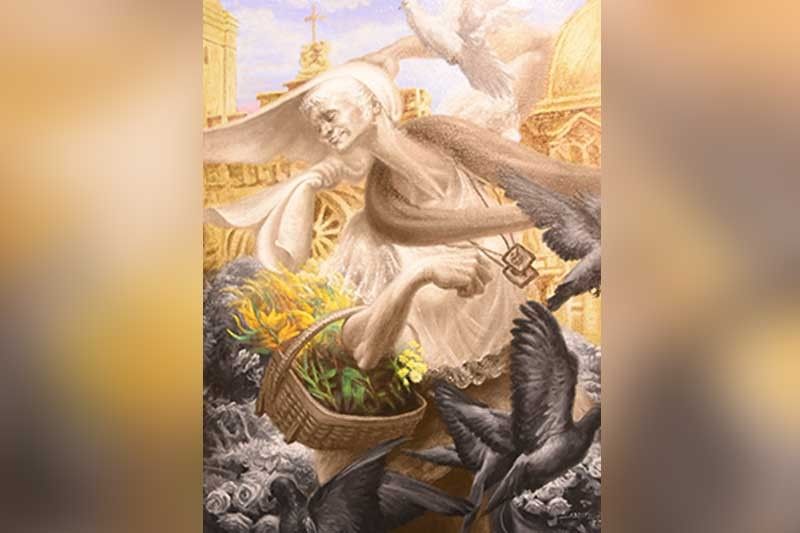 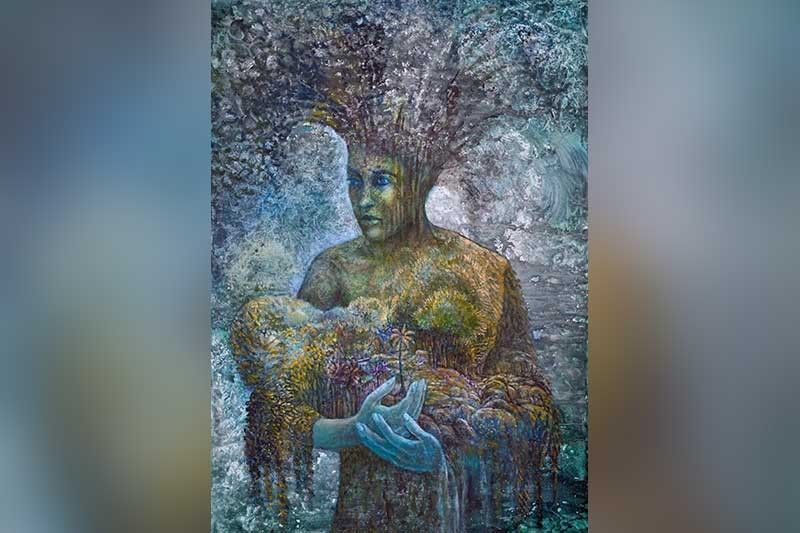 Charly Lesquelin : My Baby Is An Island (Photo by Allan Cuizon) 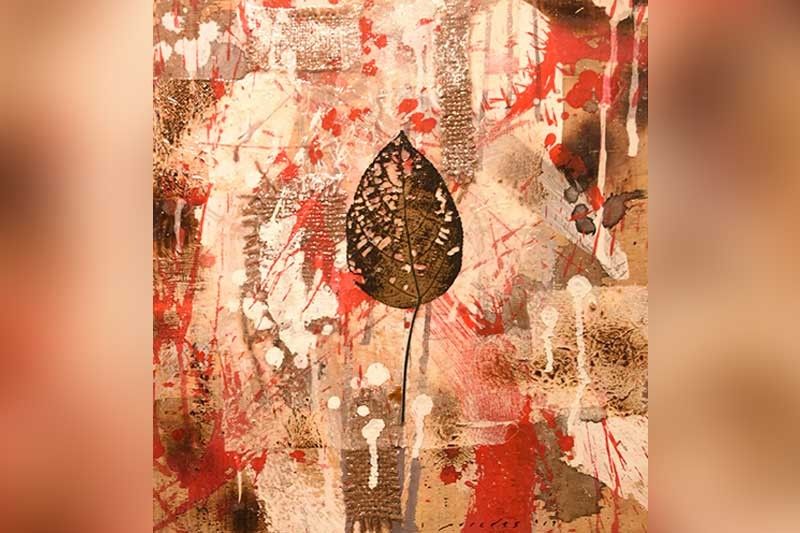 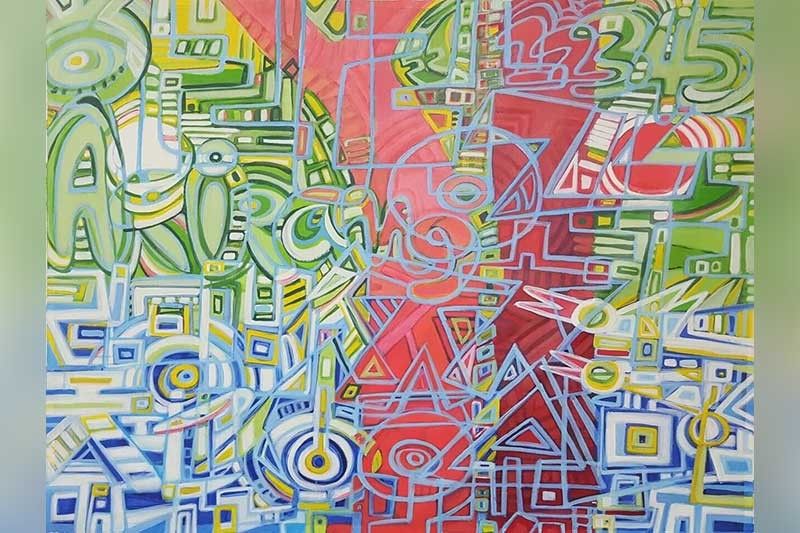 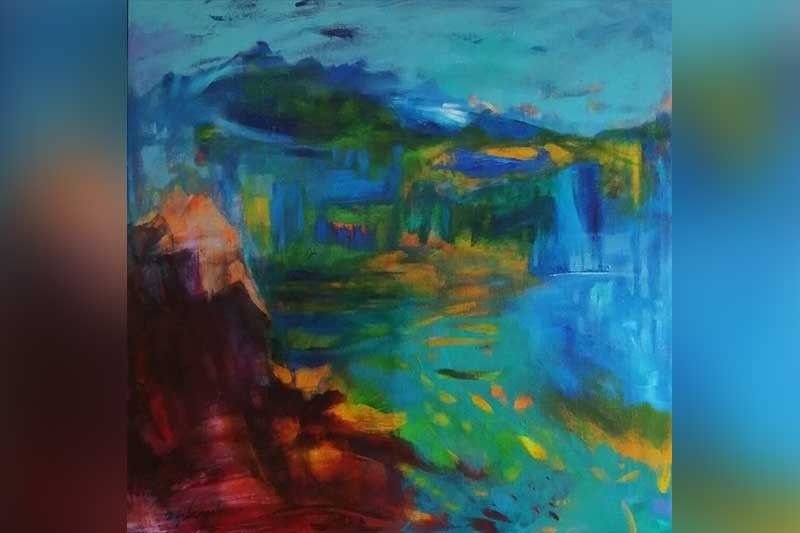 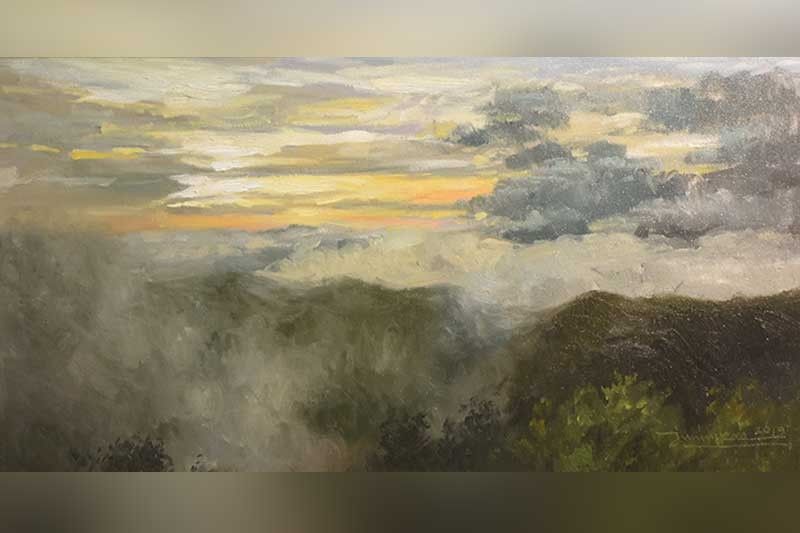 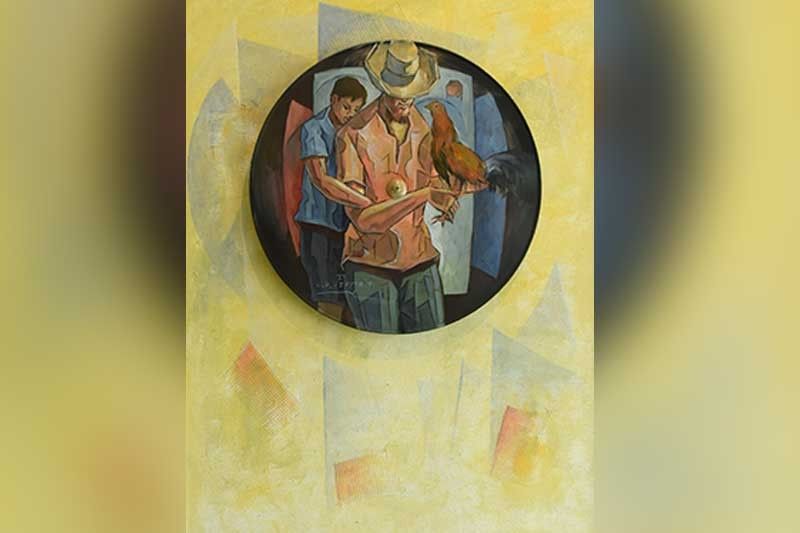 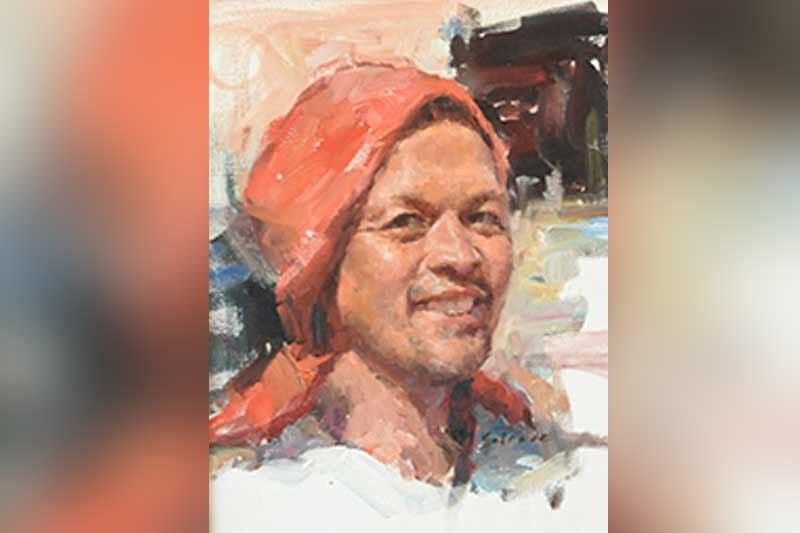 “KITA-3,” according to artist-writer Radel Paredes in the exhibit leaflet, is the third collaborative exhibit featuring local and foreign artists. The first “Kita,” done in 2012, was conceived by Cebuano artist Celso Pepito and Balinese artist Antonius Kho “to visit each other in their home cities” to signify “the solidarity of the artists whose common love for art and friendship knows no boundaries.” Kita Art Exchange was the name given to the concept and Kita was also the chosen name for the exhibit as the word means “we” in both countries.

Malaysian Queenie Chow’s art has a playful look of life with images of “pearlescent rainbows” and floating “vanity balloons.” Korean Bo Suk Lee is both a visual and installation artist who “actively organizes and plans international shows that promotes cooperation and oneness within the visual community.” Her abstract art pieces were what she brought to Cebu.

Angel Angoh, who is from Mauritius, studied art in London and Paris. According to Paredes, “Her artwork explores the relationship of Man, Nature and the Universe, and the never-ending search for peace and identity within chaos.”

Charly Lesquelin is from Reunion Island, which is a department and region of France in the Indian Ocean known for its volcanic and rainforest interior, coral reefs and beaches. It is this environment and the painful history of the island “that possibly haunt(s) the spirit of the artist inspiring him to create a voluminous body of works.”

Jerry Salinas, a graduate of the Academy of Art in Chicago with a degree in Illustration and Fine Arts, worked as an illustrator. Currently he is based in Phoenix, Arizona and teaches painting at the Foundation Studies of the Scottsdale Artist School. His works in the exhibit are of young women in various activities.

New York-based Ronald Cortez took a course in Merchant Marine to fulfill his mother’s dream but, an artist at heart, he went full time into painting instead of becoming a seaman. He goes home often to his hometown, Lucban, and the paintings in this exhibit show a slice in the lifestyle of his kababayan. “My objective in life as an artist is to offer my great respect for God as the Greatest Artist and give justice to his majestic creations.”

Manila-based Buds Convocar spent 30 years teaching in art institutions and served as president of the Art Association of the Philippines from 2008 to 2010. He is known for his works in mixed media. Jik Villanueva, raised in a family of artists, is a sculptor who finds challenge in creating beauty out of bronze, stone and wood. He believes that creativity is a gift of God: “Through my art, I was able to give back for the gift of creativity.”

Adeste Deguilmo comes from Basilan but studied in UP Cebu under Martin Abellana. He exhibits regularly in Manila and has won several art prizes, notably the grand prize in the Letras Y Figuras competition of the Instituto de Cervantes in Manila, and the grand prize in the Land Bank of the Philippines Centennial Mural Painting contest, both in 1997.

Jun Impas, who comes from Surigao but who nurtured and fully developed his art in Cebu, was a well-known portrait artist before he got a Fine Arts scholarship from the University of Santo Tomas, a course he finished last year. His “themes reflect the Filipino spirit, while also having fulfillment in painting landscapes and other subjects” like his two sunset paintings in the exhibit.

Radel Paredes, a professor of the University of San Carlos Department of Fine Arts, has a Master’s degree in Philosophy and Cinema Studies. He writes, curates and as a painter, has been active in the Kita exhibits since 2012. Working in several media, he lets his “concept dictate style.”

Celso Pepito, born in Cebu but raised in Bukidnon, has been very active in promoting local art and artists not only in Cebu but also in Manila and other parts of the Philippines and abroad, and is a prime mover in Kita Art Exchange. His cubist works center on family, faith and love of country.

The exhibit is delightful in its variety in medium and in subject and runs until July 31 at Qube Gallery, Crossroads, Banilad, Cebu City.