Cebu City to save P2,000 for every ton of trash collected 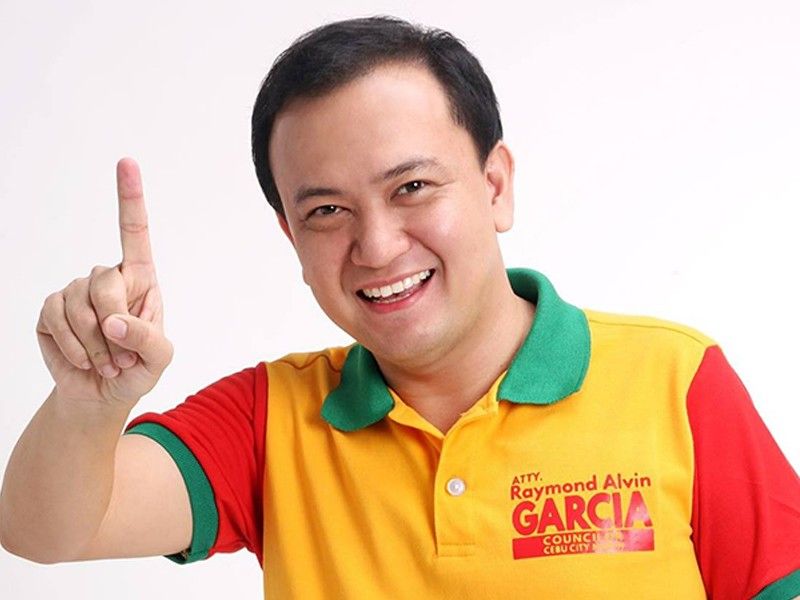 DO YOU know how much the Cebu City Government spent for every ton of garbage that was collected and dumped in the landfill during the administration of former mayor Tomas Osmeña?

The City spent P4,725 for every ton of garbage during Osmeña’s time, according to City Councilor Raymond Garcia, chairman of the committee on budget and finance, who presided over the budget hearing for the P190-million supplemental budget (SB) 1 that Mayor Edgardo Labella has requested.

The amount was based on the study they made on one truck the City rented from Geo Transport.

Garcia said that aside from paying P700 an hour for 22 hours per day, the City also paid nine persons who worked three shifts in the truck P500 per day. Multiply the total amount by 31 days, or one month, then divide this by the 180 tons of garbage they collected every month.

Under a new system to be implemented, the City Government will rent a garbage truck and pay P1,400 for each ton of trash collected from the barangays to the transfer station. This is less than the P3,427 the previous administration paid.

The councilor said the City will pay the service provider for every ton of garbage collected unlike before when it paid by the hour.

The service provider won’t earn as much if it doesn’t haul enough trash in one day, especially since it will be competing with the trucks of the Department of Public Services and the barangays that will also collect garbage, Garcia said.

Based on Jomara’s contract with the City Government, the service provider will decide which landfill to bring the garbage to.