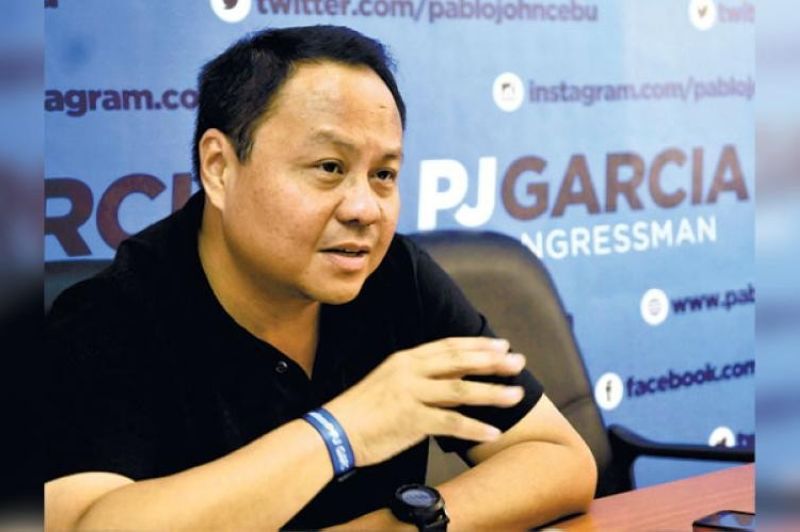 Garcia confirmed this in a text message to SunStar. He said he will be representing the Visayas.

"I have not taken my oath. Maybe later tonight," he said.

Garcia is the only Cebuano congressman elected as Deputy Speaker in the 18th Congress.

There are now a total of 18 Deputy Speakers in the 18th Congress.