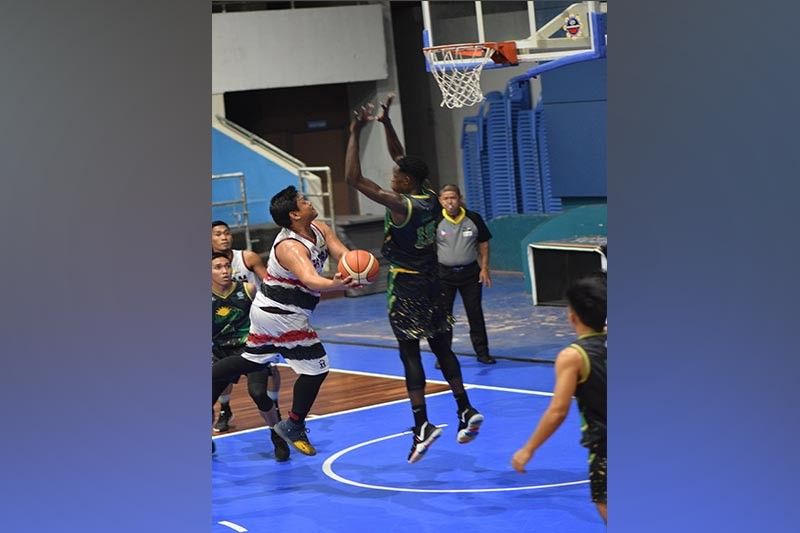 H TEAM eked out two wins at the start of the first Mindanao Banana Farmers and Exporters Association (MBFEA) Basketball League that opened at the Rizal Memorial Colleges (RMC) Petro Gazz Arena over the weekend.

His teammate Joshua Cerbas, for his part, poured in 18 baskets to lead H Team’s rousing 115-77 victory over Jade Green. Axel Doromal made 19 points for Jade Green.

The league, sanctioned by the Samahang Basketbol ng Pilipinas (SBP) 11, aims to raise funds for an IP school that needs a classroom at the same time serve as a venue for Mbfea members to bond with each other.

Teams will play a single round robin format in the eliminations to determine the top four squads to advance to the semifinals.

Games will resume this weekend.