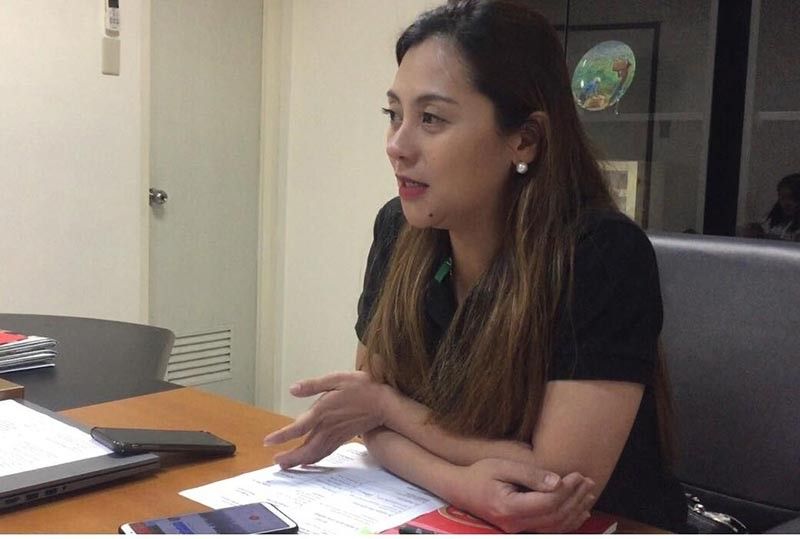 DAVAO. Davao City Investment Promotion Center (DCIPC) head April Marie Dayap said there is a need to follow up investors from previous trade missions of the city in order to sustain their interest. (Photo by Cristita Canoy)

DAVAO City plans to follow-up potential investors in Japan during a trade mission there this year.

In an interview with SunStar Davao Tuesday, July 30, Davao City Investment Promotion Center (DCIPC) head April Marie Dayap said they target the trade mission in October, which will be led by the Davao City Chamber of Commerce and Industry, Inc. (DCCCII).

The mission will be an opportunity for DCIPC to further promote the city.

She reiterated the need to follow-up investors from previous trade missions of the city in order to sustain the investors’ interest with constant and close communication.

“[During] the trade mission, there will be business forums where Davao City will have the opportunity to introduce the city’s growth, products, potentials, and businesses that could be opened in the city,” she said, adding that if there will be no follow-up activities, Japanese investors’ interest may fade.

Among the areas that Japanese investors have shown interest are in agriculture, food processing, and manufacturing.

DCCCII president Arturo Milan said the trade mission will prioritize areas where negative travel advisories have been issued to correct the impression on the city’s peace and order.

Aside from trade missions, Dayap said foreign sister-cities of Davao are currently sending invitations for activities that could boost trade and investment opportunities.

“We should also maximize and take advantage the offers of our sister-cities because they are also organizing trade exhibits, we are also looking into that,” she said.

Meanwhile, Dayap said investments in the city this year signify “a very good” rating since a lot of investors, especially foreign businessmen, visited their office for queries about the city’s investment opportunities.

“We are very happy that we are receiving foreign delegates who are looking into Davao as part of their expansion programs for their market and where they can establish their businesses,” she said.

She added that after the Davao Investment Conference last month, foreign investors who have shown interest in the city increased which is a good feedback of the event. (Cristita L. Canoy/MSU-intern)