Molbog-Mendoza: ‘Family History’ is a must-watch 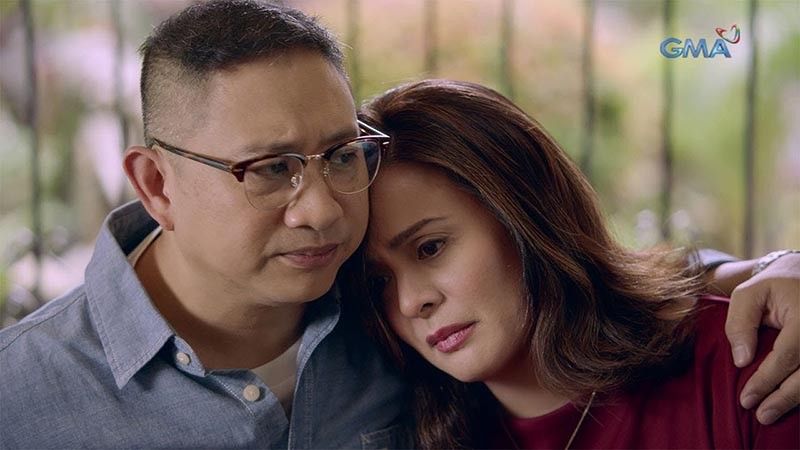 FANS are used to seeing the funny side of Michael V. However, in his new film “Family History,” he gave a different side of him as an actor and as a director as well.

On July 24, the Filipino audience finally had the chance to see how the “Bubble Gang” mainstay would present the different circumstances of married life. Surprisingly, despite being a newbie in directing, he was able to pull it off, leaving the moviegoers in awe.

“Family History” is a family drama project with Michael V. portraying the male lead role Alex dela Cruz. Opposite him is seasoned actress Dawn Zulueta as May dela Cruz. In the film, they are blessed with a son named Malix (Miguel Tanfelix). The other cast members are Bianca Umali, who gives life to the character of Jenna, Malix’s girlfriend, Ina Feleo as Jenna’s mother and John Estrada as Jenna’s father. Giving more life to the story of the couple Alex and May are Kakai Bautista, Paolo Contis, Nonie Buencamino, Dingdong Dantes, Mikoy Morales, Nikki Co, Vince Gamad and Jemuell Ventinilla.

The following are some of the reasons why you should watch the directorial debut of the 49-year-old actor-singer-composer-rapper-vlogger:

1. It gives you varying emotions. While the film features a serious plot, it does not leave you heavy-hearted. No matter how heavy a scene becomes, you would still end up laughing just when your tears are about to fall down your cheeks. Bitoy has a different approach in tackling serious concerns. While I was watching the movie, I really didn’t know if I would cry or laugh.

2. There is a deep message hidden in every humor it brings. While watching “Family History,” you can surely get a lesson or two about strengthening your relationship with your spouse or partner. Nevertheless, making such message get across is done in a manner that does not appear preachy or pushy.

3. The dialogues are natural. Admit it! There are some movies that give their audience unnatural lines. These are those dialogues that even you would not use in real-life discussions since they sound so awkward. However, in “Family History,” every line as well as the emotion are just right.

4. Its OSTs are truly full of emotions. A lot of you could probably relate to the lyrics of the official soundtracks of the movie, “Ba’t Gano’n” and “Ayoko Na,” which are both written by Michael V.

“Family History” is a joint project of GMA Pictures and Mic Test Entertainment.