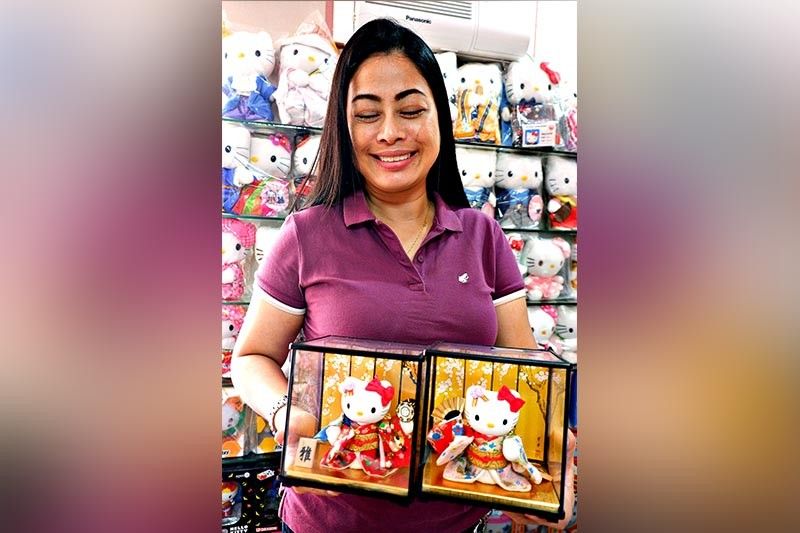 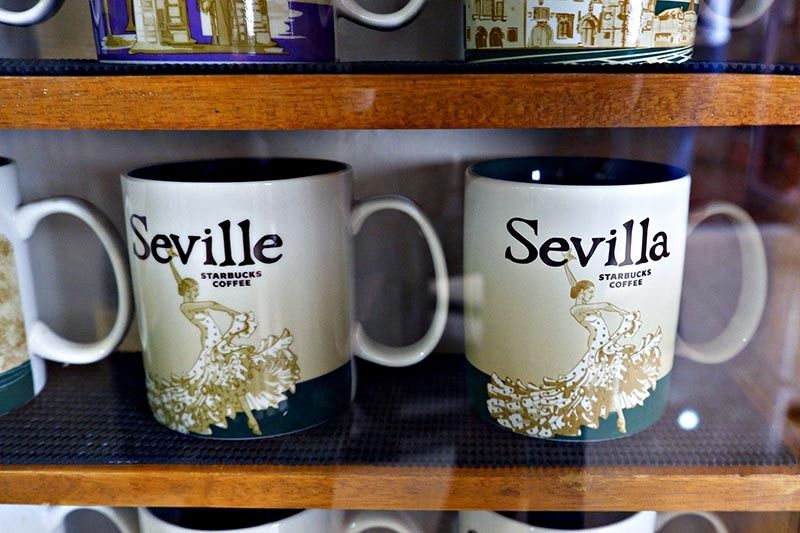 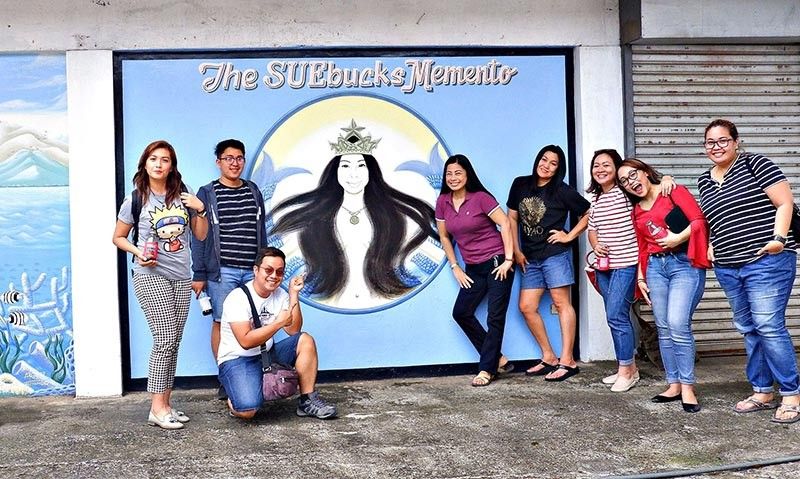 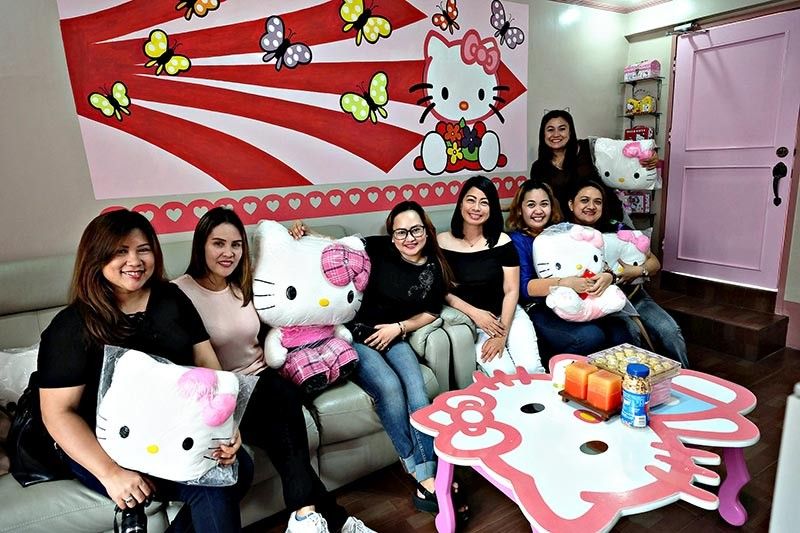 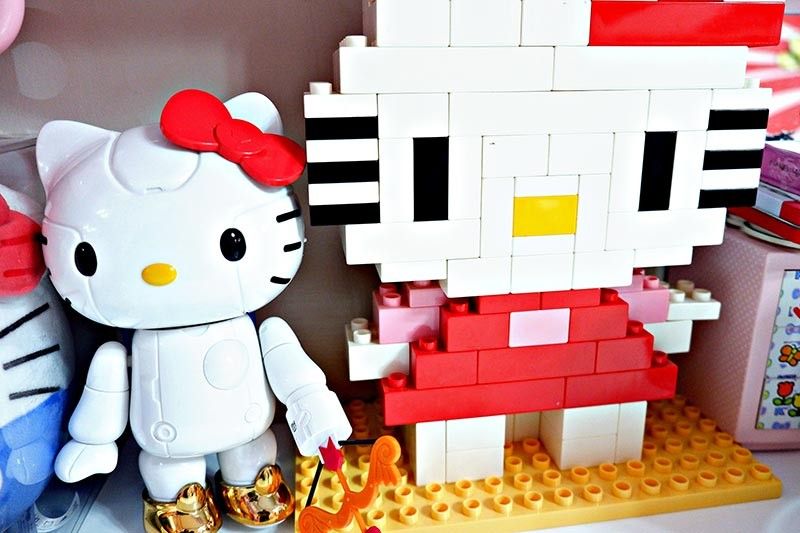 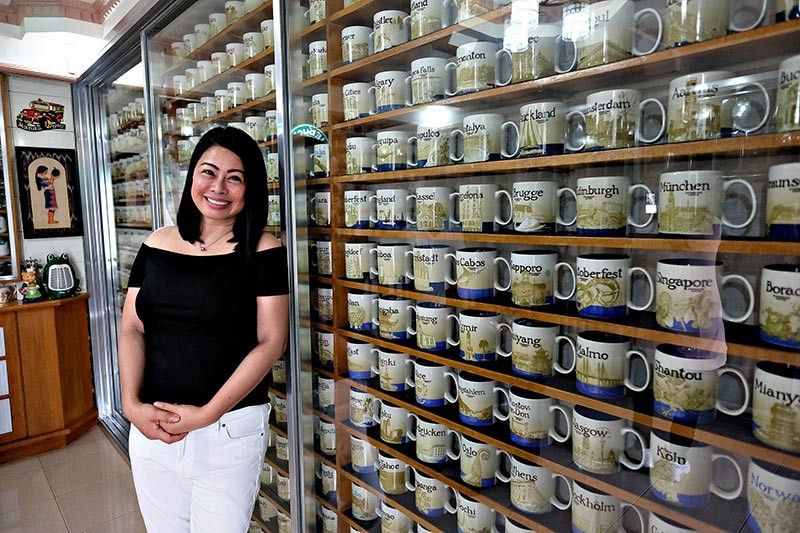 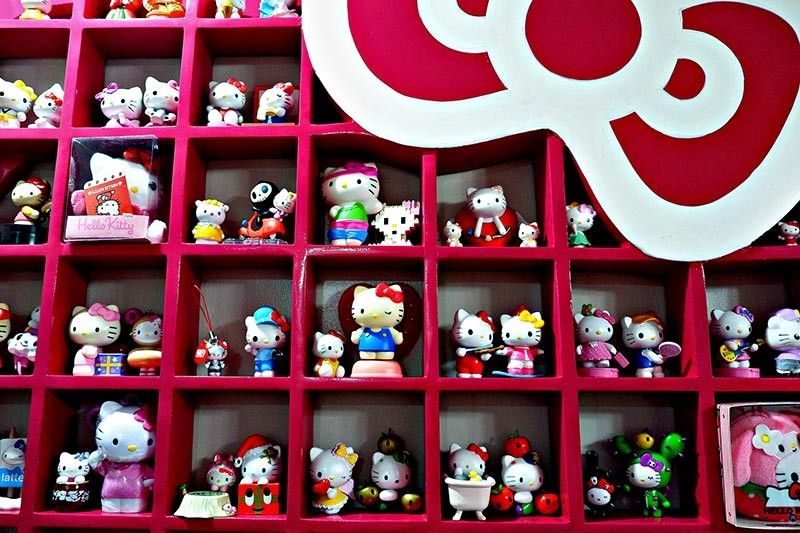 SUE Ang, a businesswoman in her early 40s, loved collecting cute stuff since she was a kid. As she grew up her passion for collecting also expanded, until she has accumulated close to a thousand items.

So what does a collector have to do with her growing collection? Sue decided to open a private gallery filled with her precious goodies in 2016.

The SueBucks Memento is a house filled with a delightful assortment of Hello Kitty toys in one room, and a Starbucks-filled variety in another room. Still in another empty room, she is currently setting up for her latest love: the Sylvanian Families which she fell in love with in November 2014.

The most difficult challenge she faced was when budget was tight and the items she was looking for were so rare or limited that she had to find ways to get them. So how did she get the rarest finds in her Lego, Starbucks Icon Mugs (Corfu and Seville) and HardRock bottle opener magnets?

“Through the help of friends around the world,” she responded. “I believe if it’s meant for you, it will just come.”

Her most memorable Hello Kitty item was a plane set given by her parents as a surprise birthday gift. She was touched by the gesture. Another memorable gift from a friend was a Robotic Hello Kitty from Singapore. Many times she would receive items from friends who are as excited to help add to her collection.

The fun part is meeting other colleagues around the world, like the time she had a meet-up with fellow collectors in Singapore.

Does she sell some of her items? -- Only when she has a spare. The most expensive stuff she has sold were Starbucks icon mugs because collectors want to have them even if they were expensive. Today, she still has to complete her version 1 of the icon mugs, the very first designs that Starbucks made.

The idea of putting up one of their houses as a gallery for her collection was because it was growing so fast.

“It was my dream to build a museum someday,” she said. “And I wanted to show, share and inspire other people.” She plans to add more attraction and a food shop soon. Sue encourages wannabe collectors to be passionate and to follow their hearts’ desire. She also collects die cast cars, magnets, teaspoons and Jollibee toys.