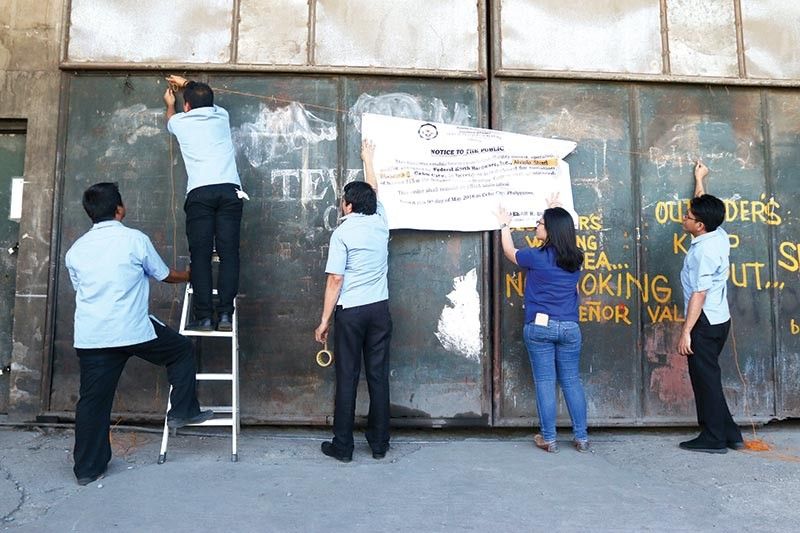 THE Bureau of Internal Revenue’s (BIR) tax collection in Cebu and Bohol hit P16.49 billion in the first half of 2019.

Pagulayan noted BIR 13, which has five revenue district offices in Cebu and Bohol, will continue its enforcement activities.

“(We have) Oplan Kandado, our tax mapping operations and strict monitoring of our taxpayers in their withholding and reportorial compliance,” the BIR official pointed out.

He added they were also eyeing to boost their tax education and information campaign to further help raise their collection for the rest of the year.

The expanding economic activity in Cebu has turned it into a big tax revenue generator, with growing sectors such as real estate, retail and hospitality.

BIR 13 missed meeting its collection goal in 2018, the year when the government implemented the first package of its comprehensive tax reform program.

The government was expecting that the new taxes on consumption would compensate for the lower personal income tax rates under the Train Law, which pulled down income tax collections in 2018.