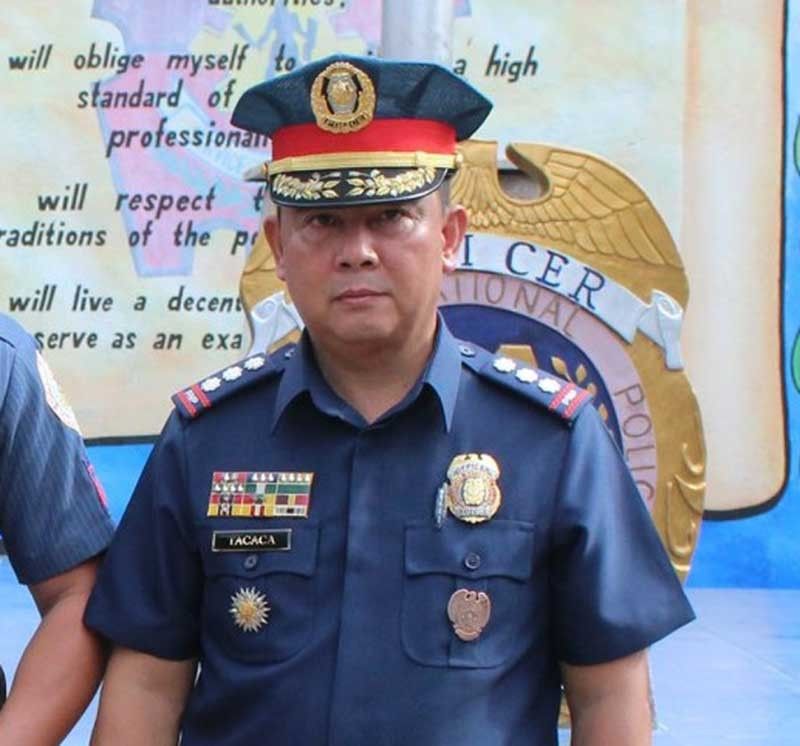 Albayalde said he also directed the creation of a task force to look into the fatal shooting incidents.

He said the Directorate for Investigation and Detective Management will lead the investigation.

Seventeen people were killed in a span of 10 days starting July 18.

The fatalities included the four police officers who were allegedly executed by communist rebels in front of villagers in Barangay Mabato in Ayungon town, Negros Oriental on July 18.

Their killing outraged President Rodrigo Duterte, who offered a bounty of P3 million to anyone who could bring the perpetrators' heads to him.

Other fatal shooting victims were alleged supporters and members of the communist movement.

Albayalde earlier said they were looking into the possible involvement of communist rebels in the said killings, noting that the group “sacrifice” their own members to be able to blame the killings on the government forces.

PNP spokesperson Bernard Banac said there were at the least 1,6000 police personnel on Negros Island.

The local police earlier sought the assistance of the military to beef up security operations in the said province.

The two Negros provinces, Oriental and Occidental, were cited among the areas covered by a memorandum directing the deployment of additional police and military forces to suppress alleged lawless violence in the area.