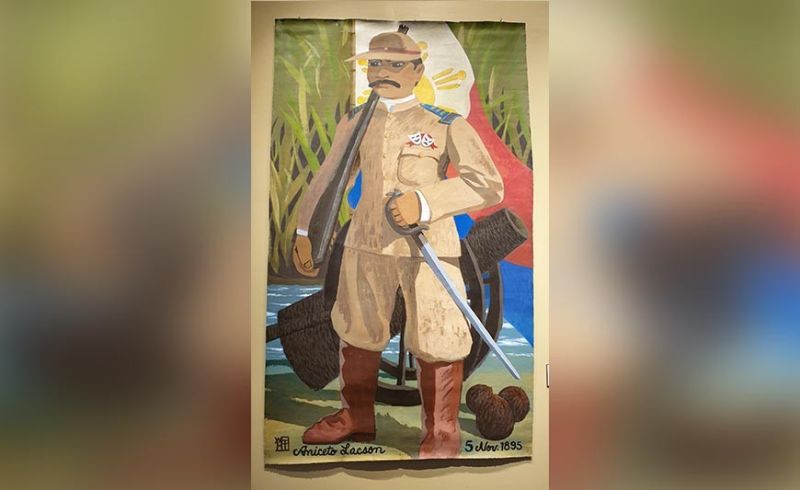 BACOLOD CITY. General Aniceto Lacson on an oil and acrylic on canvas, 2013. 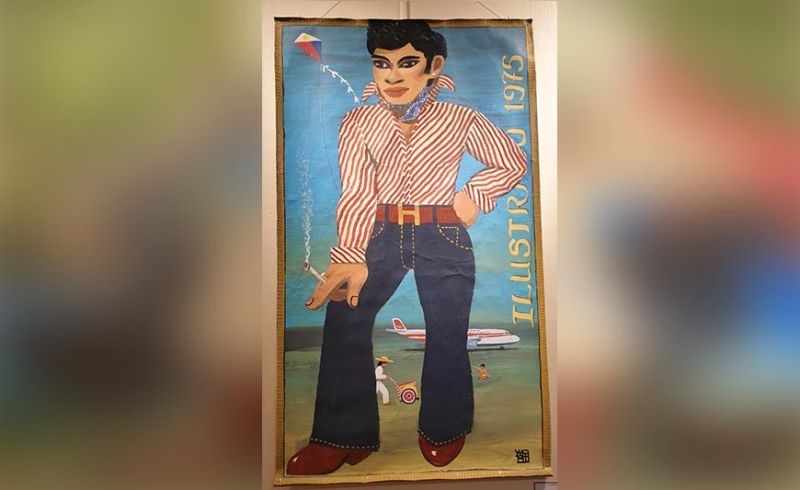 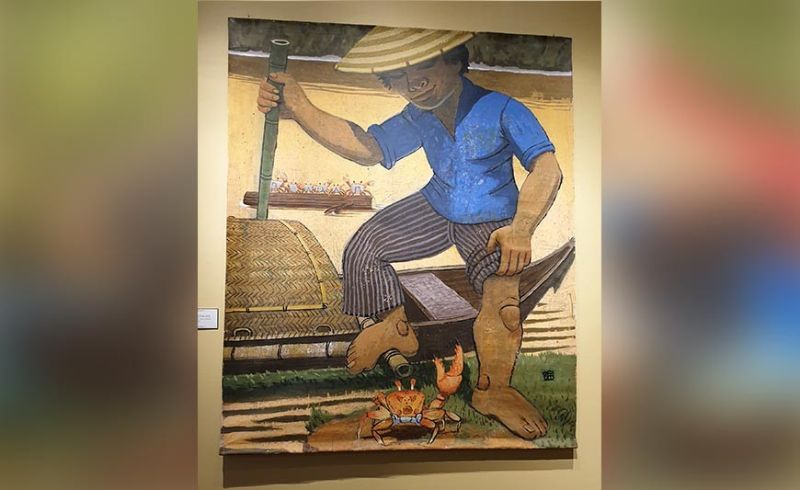 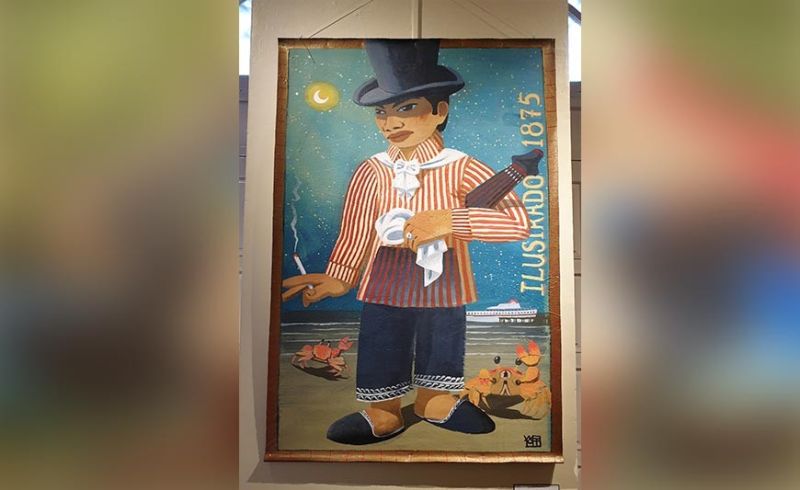 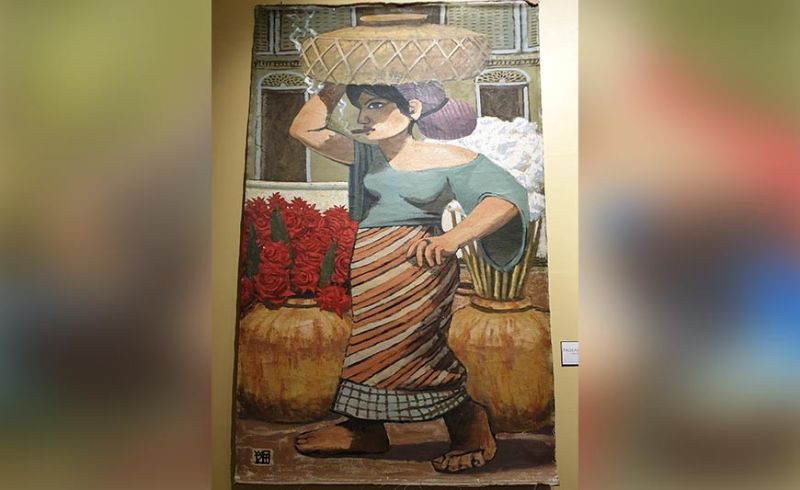 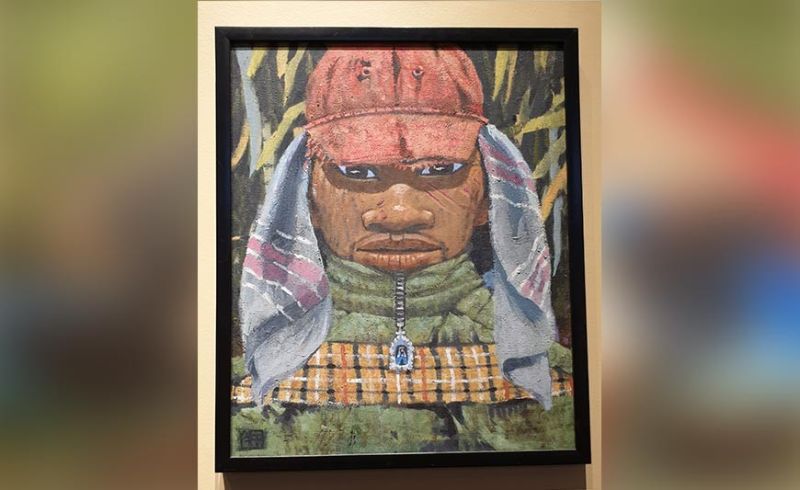 Wayne's portraits came from the perspective of a Negrense rediscovering his Filipino roots, highlighting lifestyle, period, and social status through the rich texture and colors of his works.

Wayne was born in Manila in 1950 and got married in Brazil in 1981. He graduated with the degree of Bachelor of Arts in Fine Arts at the University of California at Santa Barbara and Irvine in 1973, and became a Master in Fine Arts in 1976 in the same university.

Wayne has been a member of the Christian in the Visual Arts for 25 years and participated in the Florence Portfolio project in 1993. He has also taught courses at Biola University and Gordon College, Orvieto Campus, Italy.