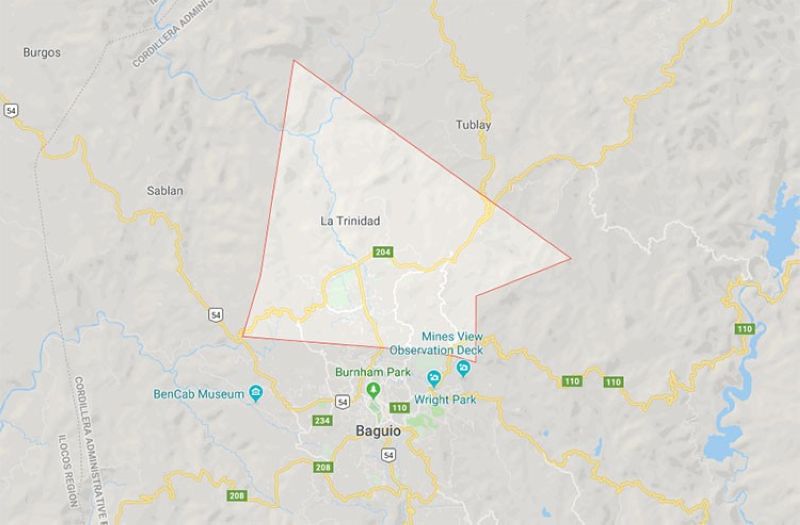 LAWMAKERS of Benguet capital town La Trinidad have reiterated their stand against illegal gambling and condemned its continuous operation.

La Trinidad councilors recently passed a resolution requesting the Philippine National Police - Cordillera to intensify operation for the eradication of gambling activities in the town.

“The operation of illegal gambling in the municipality has proliferated. Reports have it, that some residential houses and establishments within the central business district and near the municipal hall are being used as gambling den,” the resolution added.

“There is a need to reiterate the stand of the municipal government against illegal gambling and at the same time condemn its continuous operation by lawless elements.”

Mayor Romeo Salda, through a memorandum, directed the La Trinidad Municipal Police Station and Business Permit and Licensing Office to conduct inspection of establishments conducting illegal gambling activities and to stop the operations.

On Tuesday, July 30, Salda reiterated all types of gambling are not allowed in the town.

The police officer added operations of illegal gambling and arrest of persons are being prioritized.

“There are many areas where illegal gambling occur, it is not a fixed place. There are times inside residential areas, compound. We cannot deny people utilizes gambling as a form of past time,” Cabatan said.

President Duterte, however, on July 30 lifted the suspension of lotto operations while the rest of all gaming operations such as STL, Keno and Peryahan sa Bayan remain suspended. (With a report from SunStar Philippines)