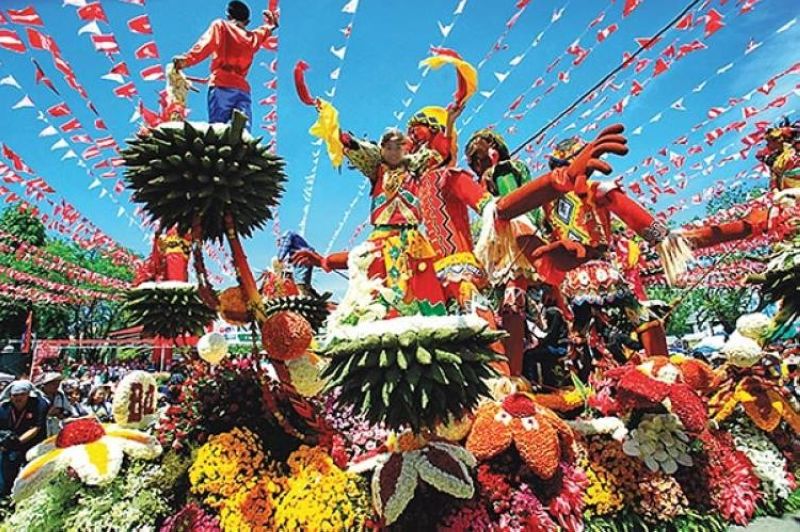 THE Public Safety and Security Command Center (PSSCC) said it will deploy a total of 27,560 personnel coming from the safety, security forces and law enforcement agencies to secure the month-long celebration of the 34th Kadayawan Festival, which will commence Friday, August 2.

PSSCC deputy head Angel Sumagaysay said that on Friday, there will be three activities that will happen to kick start the annual celebration such as the opening of Kadayawan Village at Magsaysay Park, Misa Pasasalamat, and Subang Sinugdanan. There will also be 3D mapping at the city hall.

He added that there will be an average of 800 security personnel to be deployed per day in different event areas and activities set by the City Government.

Authorities also reminded the public to submit themselves during inspection and refrain from bringing backpacks, especially in the event areas. He also reiterated that smoking is prohibited in all public places because of the city ordinance.

Visitors wearing jacket have to be inspected at checkpoints and bringing of intoxicating liquors or beverages inside event areas is also prohibited. Only transparent bottled waters are allowed inside the activity area and carrying of firearms are not allowed except for members of the Armeed Forces of the Philippines-Philippine National Police (AFP-PNP) and other law enforcement units.

Sumagaysay said they will also be monitoring concerts to prevent the entry of illegal drugs or party drugs. They will also ban items like laser lights.

He added that no sharp objects will be allowed inside and removal of ball cap and sunglasses upon entering the event area will be asked by the assigned security.

Sumagaysay also said that event areas will be a no-fly zone, thus, drones are not allowed unless with security clearance from them. Bringing of infants and small babies during concerts is strongly discouraged and civilians are not allowed to wear military, police and other law enforcement units’ uniform.