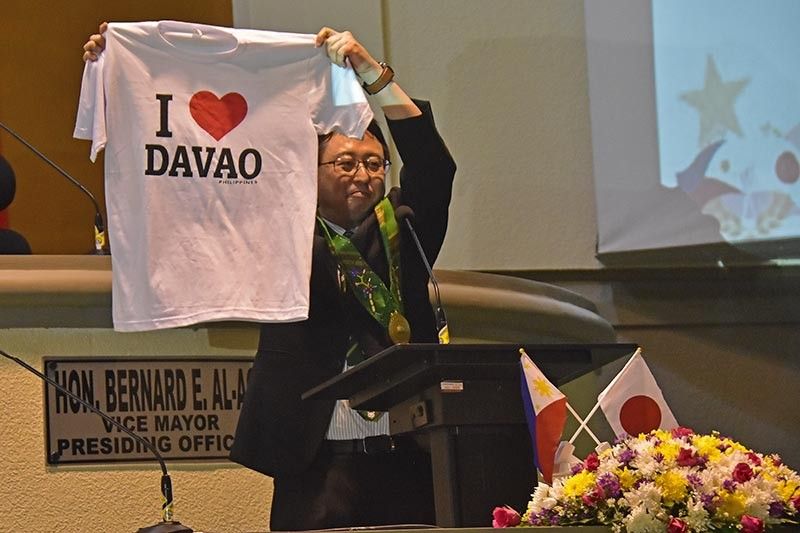 DAVAO City 2nd District Councilor Javi Campos is eyeing more sister-city partnership in the future, but that Davao City must revisit its sister city agreements first to see if these have benefitted the city.

"I'd like to see and revisit, just to see if these sister city agreements have benefited Davao City and gain from the existing ones before we move to a new agreement," he said on Wednesday during the 19th City Council Media Briefing.

Campos, who heads the committee on international relations, said the city follows certain criteria before approving to go into an agreement.

These include the similarity of the two cities’ land size, population, and similar thriving industries (particularly in the agri-business hubs).

Meanwhile, the proposed sister city partnership in cities of Cotabato and Zamboanga are still pending in the current City Council.

Campos said there is a possibility of expanding its partnership to other continents.

Aside from the exchange of best practices and knowledge, Campos said having a sister-city partnership would help develop closer ties and help each other in certain areas as defined on both countries' agreement.

"It is exciting to have a new sister city agreement. With China, they were able to donate schools here in the city," Campos said.