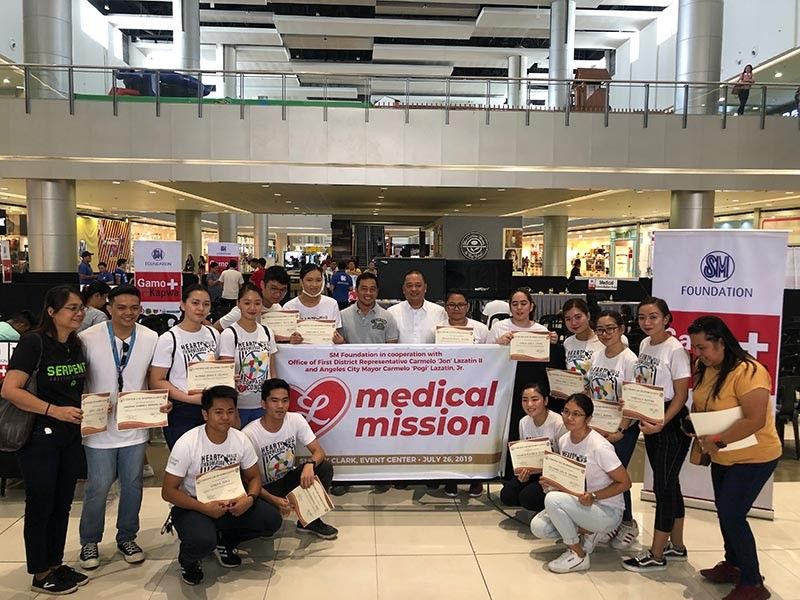 The medical mission at SM City Clark (SMCK) has benefitted about 852 local residents from Angeles City and Mabalacat City. Beneficiaries were able to avail of services such as medical and dental check-ups, and laboratory tests. They also received medicines like supplements and vitamins.

Manalang said the medical mission is a yearly event of the SM Foundation, the charitable arm of SM Supermalls.

SM Foundation was established in 1983 by Henry Sy Sr. and Felicidad Sy. The foundation is the heart of the SM Group of Companies focused on social inclusion by nurturing and caring for the under-served communities where SM is present.