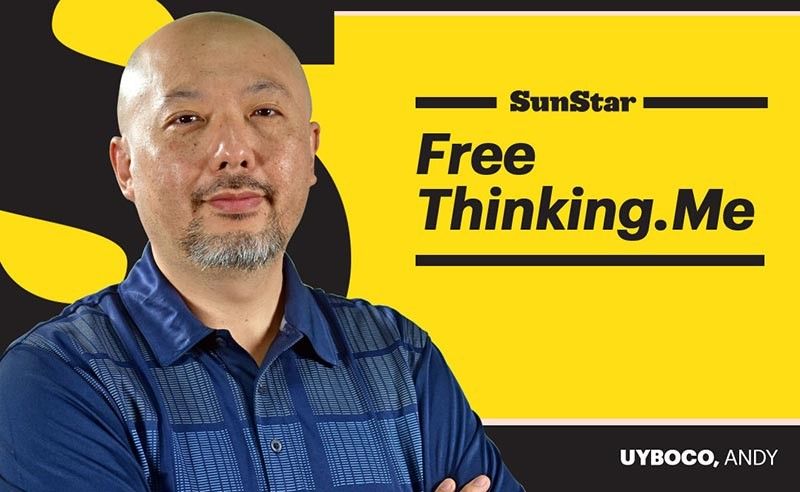 SOME people are alarmed over today’s kids not being literate enough. They complain that kids spend too much time on gadgets and video games and YouTube, and not enough time reading books. The solution, they think, is to require more reading in the school curriculum, to add more material, to force them to “love” reading, even to like reading a certain sort of literature (e.g. the classics) over others.

I used to think in the same terms, that kids ought to be guided and gently coerced into appreciating reading and literature.

However, my own experience with my kids has taught me to see with different lenses. Even though we brought them up in almost the same way, exposing them to books and stories while they were young, they had varied reactions towards books.

My girls like to read and they ask me to buy this or that book every now and then. My boy hardly touches a book and for a time would not even look at comic books, preferring instead the aforementioned YouTube and video games. His grandfather often bought him Spider-Man comics over the years while he was growing up but he hardly touched them except to look at the pictures. I am an avid comics reader myself but even I could not get him to read the books.

But I was surprised when just a couple of weeks ago, he began reading them, and even brought them along on a recent trip to Manila. Even though they weighed heavily on his backpack, he happily lugged them along so he could take one out and read when there was a dull moment.

So often we do children a lot of injustice by forcing them to like what we like, to know what we know, to learn at the same pace we do, or as their siblings or peers do. We forget the basic principle that each individual is different in every sort of possible way -- interests, skills, abilities, competencies, and so on -- and that they ought to be respected, even as children, because they are no less human than we are.

How will kids learn to read if you don’t force them to? Well, as long as they live in a family or a community, they will naturally develop an interest in reading -- children are naturally curious anyway and often want to mimic what older people are doing.

My Australian friend, Derek Sheppard, relates, “Of our 5 sons, two didn’t read until they were about 11 or 12 years. Needs drove their quest to learn. They taught themselves. All 5 of our sons are individuals following their own paths. All are independent, and successful in their own ways. None have been disadvantaged, and probably gained advantage over peers in mainstreamed schooling, through their democratic Sudbury education. One of those two sons who taught themselves to read, went on to achieve a science degree, now works in energy supply, lives in Melbourne and is married, and the other is a department manager of a high turnover store of one of the two largest Australian retailers.”

He further asserts that the “conveyor belt system of industrial schooling is at fault for the failed literacy of graduating students, university students and too many Teachers. Authoritarians in mainstreamed schooling a couple of decades ago decided to push, prod and manipulate young people into falsely believing their only course and path to success was via university education. Young people ought to have had the time to look around, understand the world around them, and decide for themselves how they could become independent. A third drop out of university in the first year, because they simply don’t know themselves, or what interests them, or even how to be self-managing. They are accustomed to being extrinsically directed, monitored and their time filled wastefully, by others. As a consequence they don’t know themselves, in the same way as those who were charged with the responsibility of teaching them didn’t know them, or their interests.”