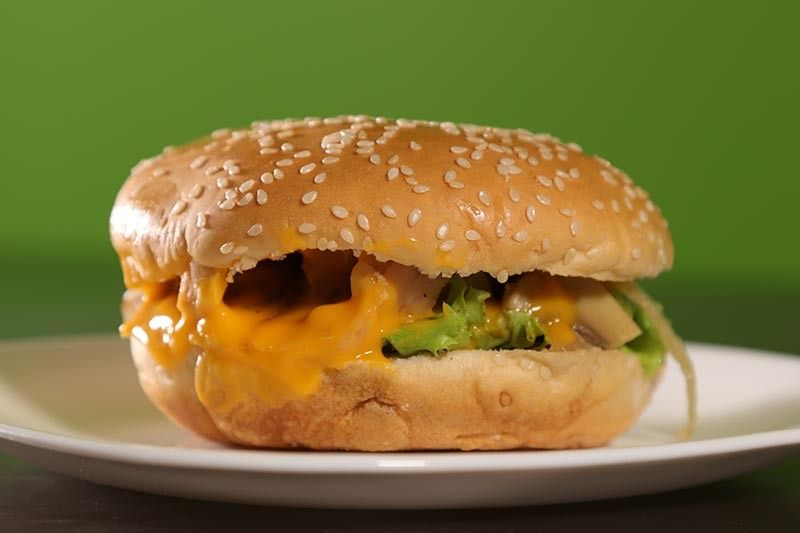 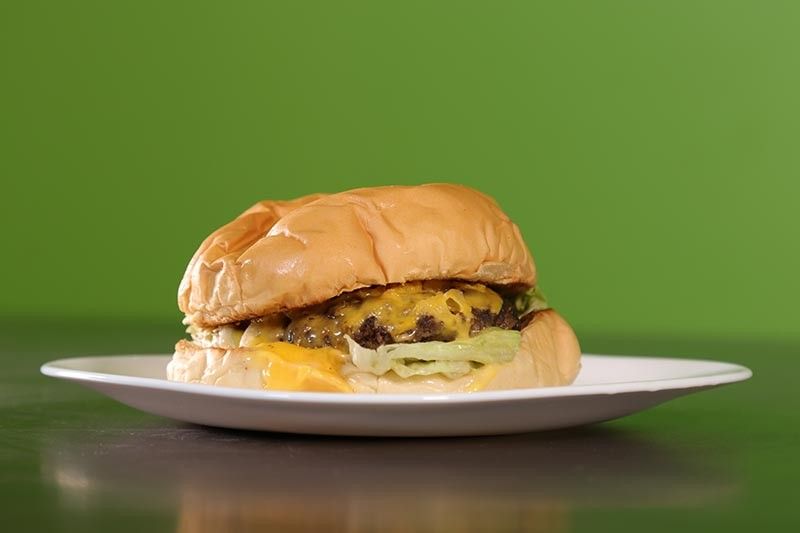 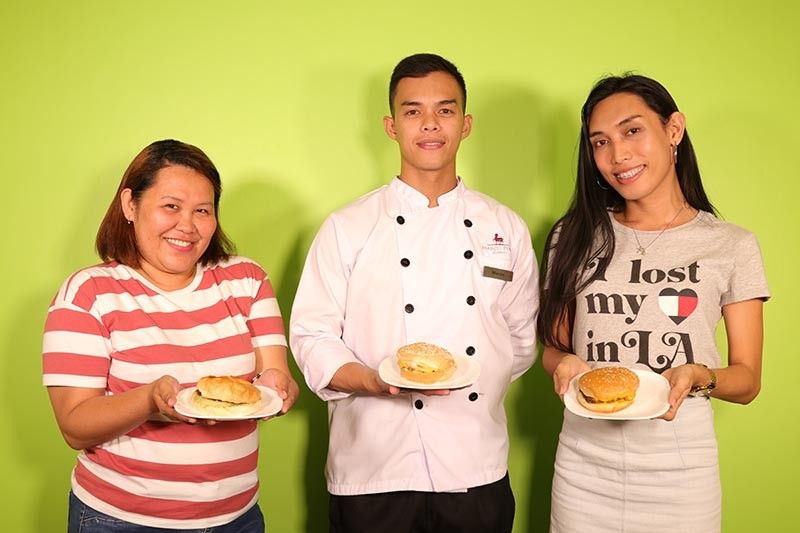 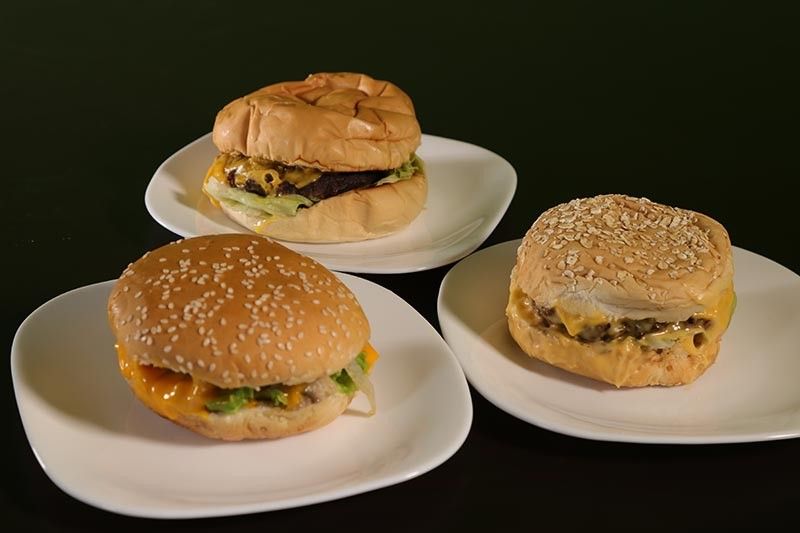 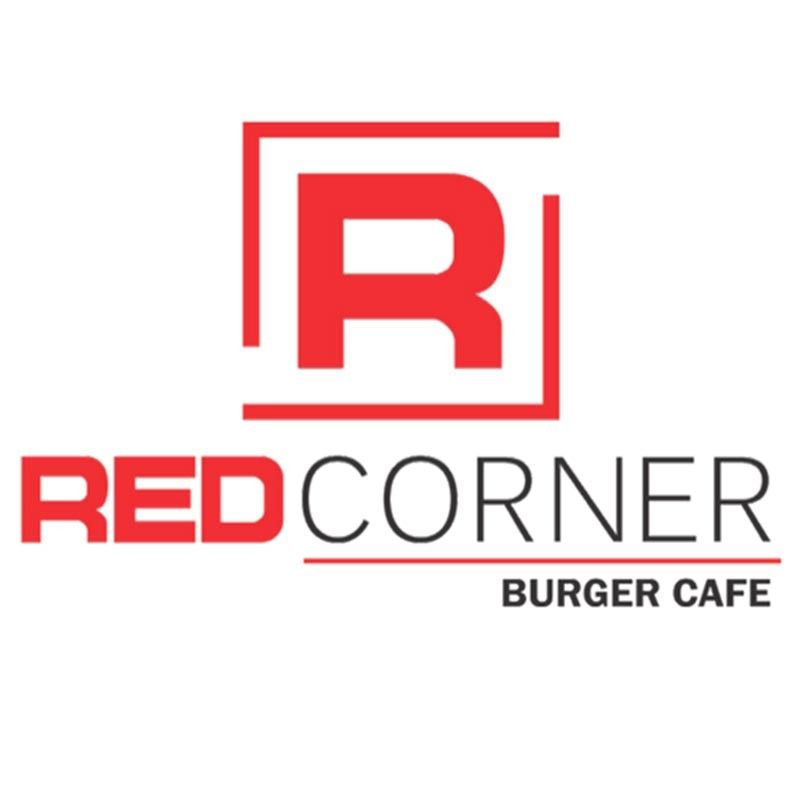 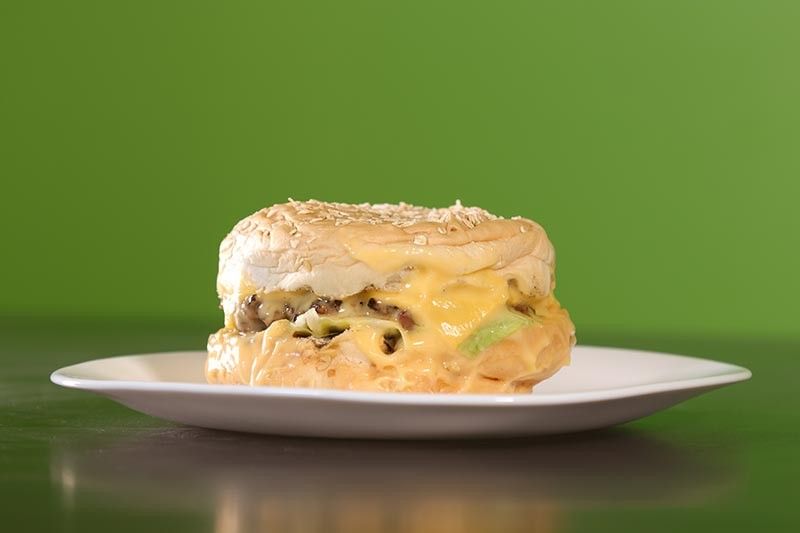 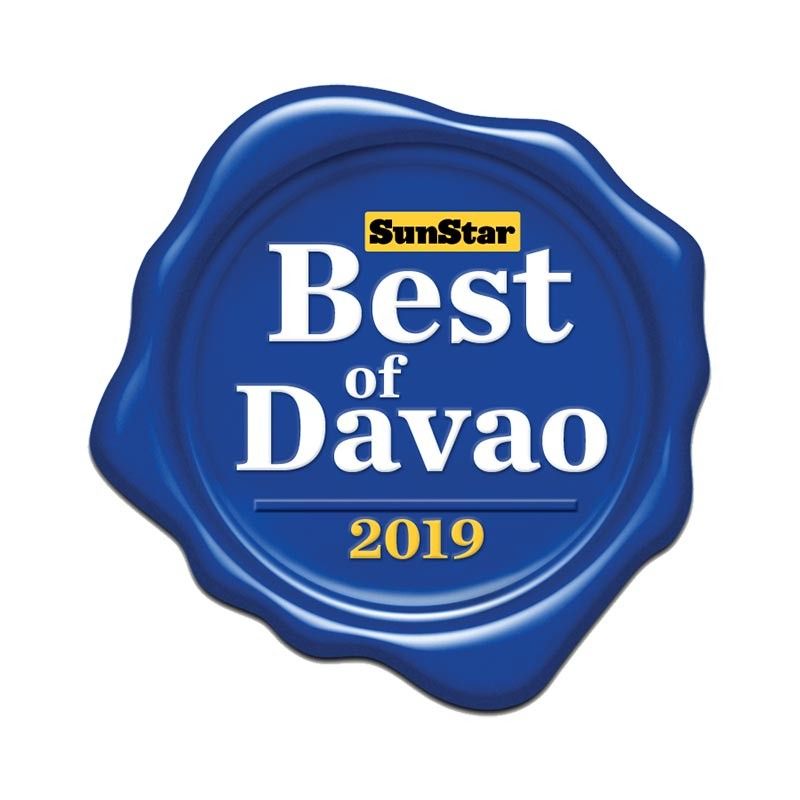 WHEN people crave for a relatively heavy meal to satisfy their tummies but trying to avoid rice meals, burgers are usually the go-to food. Not only does it contain the complete nutritional requirement in a meal such as carbohydrates (bread), protein (meat), and vegetables (lettuce and tomatoes), it’s also really delicious.

Burger meals which were passed on to us by the Americans who made it an all-time favorite food present in our fastfood chains nationwide. Sometimes, it is paired with softdrinks, fries, or even beer.

Here in Davao City, we asked our followers and our reliable foodie friends for their recommendations where we can find the best local cheeseburgers in the city. Not only did we receive various comments, it also helped us understand that some of the local burger joints in the city have been existing for generations and generations now and had been a family favorite also.

With three different burgers laid out for each of them to try, the three judges really had a wonderful time tasting one local burger from another.

Chef Marvin was very particular about the juiciness of the patty. He pointed out that the best burger patty should contain the perfect ratio of the fat with the meat content. He said it helps the patty become juicier and less dry.

Rhona had the same concern. When tasting one of the burgers, she found the patty too hard to chew on and was immediately turned off by that burger.

Ralz, on the other hand, playfully compared the three burgers to suitors.

“If you compare it to your love life, for example, there are three suitors. The third one exerts the most effort but still did not pass. The second one is the chill and effortless but is not the one who passed. The first one is bye,” said Ralz.

In the end, with a 13/15 verdict from the judges, Red Corner Burger Café was hailed the best among the best cheeseburgers in Davao City.

Chef Marvin, who gave them a perfect 5 was particularly impressed of the juiciness of the patty even when it seemed to have been cooked well-done.

Michael Alquiza, owner of Red Corner Burger Café, did not expect their burger joint to be a winner. Although they make sure they have quality ingredients since they started in 2013, Alquiza said he is also aware of the many good local burgers in the city as well. Their burger joints, which opened for franchise a year after they opened, has now 15 branches all over Mindanao. Here in Davao City, their branches in the downtown area are in Mabini, Juan Luna St. and Obrero.

The “donenesss” of the patty is perfect. You can’t say it’s medium rare because there are no more pinkish spots on the mat but it’s juicy.