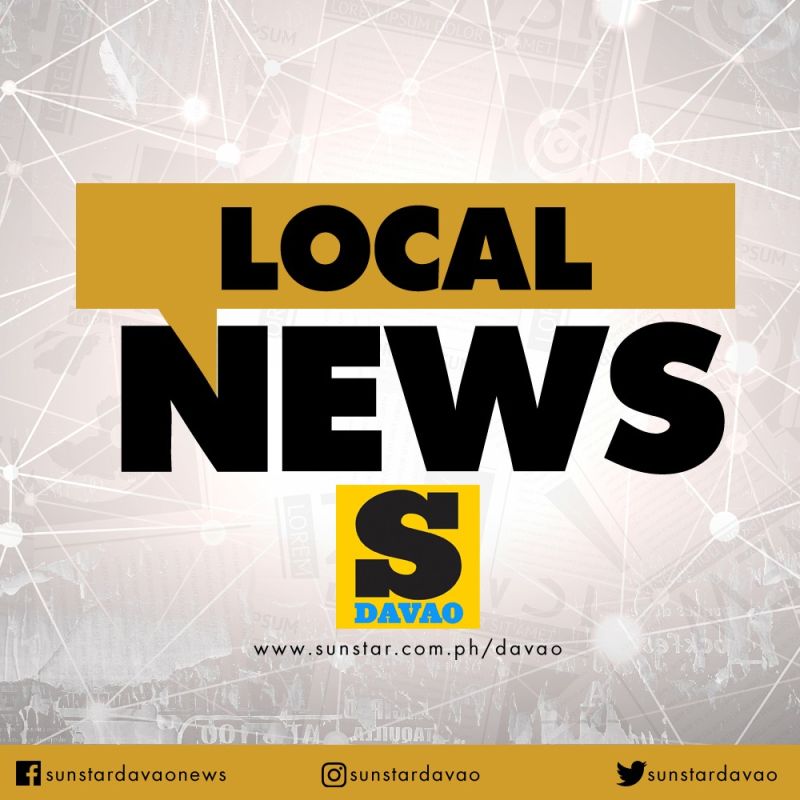 FOLLOWING the Peace 911 launching in 14 barangays in Paquibato and Calinan Districts, Davao City Mayor Sara Duterte-Carpio is pleased with the “more open” situation in Paquibato District in particular.

Duterte-Carpio, in a live interview at Give Us This Day program of Pastor Apollo C. Quiboloy via Facebook Live Friday, August 2, recalled how Paquibato District had already been known as an "NPA country" since the 1980s when she was still a young girl.

The situation was the same when she became mayor in 2010. When she came back for another term in 2016, she realized she should do something about it and help the residents with their situation since the 80s.

A localized peace and development initiative of the City Government dubbed Peace 911 was previously reported to have piloted in Paquibato and Calinan.

According to Duterte-Carpio, she deliberately stepped back from the peace talks and specifically designated two representatives from the City Government: action officer lawyer Elisa Lapeña from the City Legal Office and City Social Services and Development Office head Maria Luisa Bermudo.

“They started talking to the people (living there). Kasi ngayon, bawal na makipag-usap sa NPA because of the declaration of the President that they are terrorists. So what the Peace 911 did is they talked to the residents there. They asked the people what is wrong in their place. Why is that from the 80s until now, Paquibato is a conflict-area in Davao City? Then people started talking. The women’s group started talking,” she said.

Because of this, social and economic issues of the residents surfaced and the authorities realized the areas where residents would need assistance in so that they will not support insurgencies anymore.

In the process, she said she was surprised that the barangay officials and the residents responded and participated in the peace initiative of Peace 911.

Because of this success, Duterte-Carpio said a marathon was done in Paquibato and it was participated in by a number of runners, while another round is scheduled in September for the sports tourism of the place.

She said they are also currently working on maintaining Paquibato's situation and making it more sustainable.

April of this year, the Peace 911 initiative reportedly expanded to 17 more villages that are also considered insurgency-prone areas. 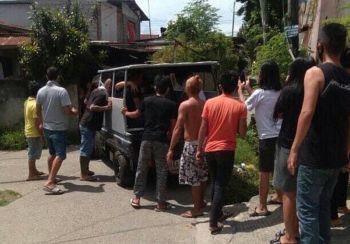