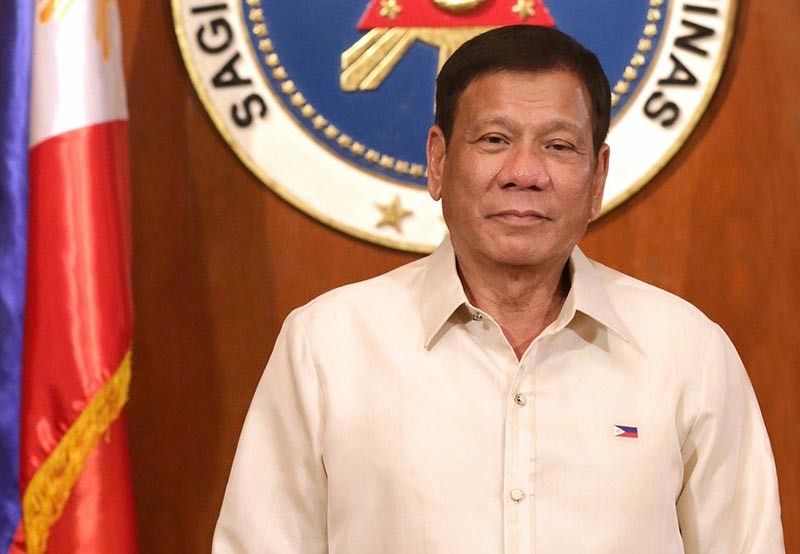 PRESIDENT Rodrigo Duterte on Friday, August 2, said he has ordered the military to give the communist rebels in Negros “tit for tat” as he reiterated that he will implement "more severe measures" in the coming days.

"I served notice the other day that I will not take it sitting down. I've been telling you, I will implement more severe measures. What is it? Mag-hintay lang kayo (Just wait)," Duterte said.

"I will give you tit-for-tat. That's my order to the military. Give them what they deserve. They are not fighting a conventional war. They are not obeying the Geneva Convention," he added.

The President echoed a previous statement by his spokesperson that the recent killings in Negros Oriental are not sanctioned by the government.

In a speech delivered in Davao City, the President also blamed the communist movement for the killings in the province.

Duterte issued the statement, following the recent allegation of progressive rights group Karapatan that the spate of murders in Negros Oriental was state-sponsored.

"Itong mga komunista, they're blaming government for the killings, when actually, you started the spate of murders there. Ang pinakamarami na may tama (Most of those killed), the hardest hit, are a group of government," Duterte said.

"Why would I kill people? For what?" he added.

On July 26, Karapatan alleged that the killings in Negros Oriental have "worsened progressively" following the deployment of additional state forces in the province.

The group also slammed the government's anti-insurgency measures that "have suppressed dissent and promoted state-perpetrated violations committed with impunity."

Some 17 people have been killed in different areas in Negros Oriental from July 18 to July 27.

Irked by the Karapatan's claim, Duterte slammed the rights group whom he described as "a group of devils in the Philippines."

"Ang Karapatan is a front [of the communists], just like our barangay captains are our legal fronts. Kayong mga Karapatan ang samahan ng demonyo sa Pilipinas (You know, Karapatan is a group of devils in the Philippines)," he said.

"You know, what you did in Negros is not just fighting. The danger there is you are now implementing the commune system of the dispirited communist party strategy," Duterte added.

Duterte said the government is not barbarian, unlike the communist group which acts like a "killing machine" of the country."

"The reason why we cannot develop fully is the countryside is infested with parasites like you," he said.

"Sumosobra na kayo. And in some areas, malaki masyado (You have gone too far. And in some areas, you're controlling it). And I am short of policemen and soldiers. But you cannot do it unrestrained, unbridled, uncontrolled as if you are the killing machine of the Philippines," Duterte added. (SunStar Philippines)