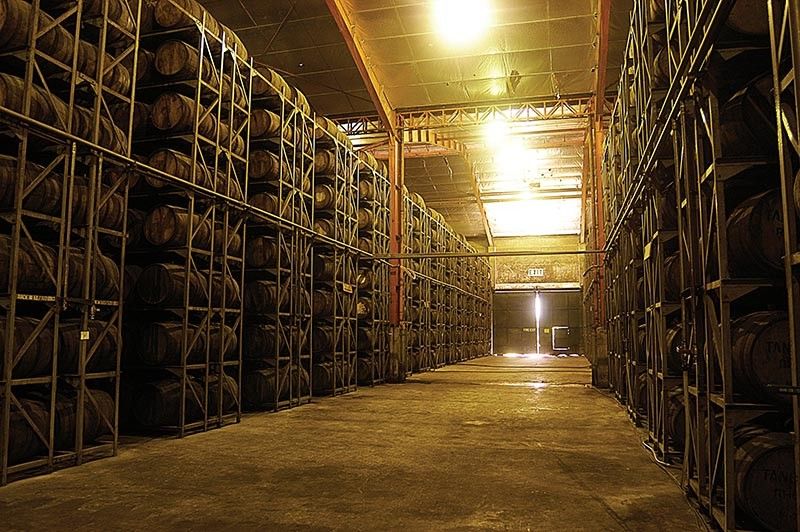 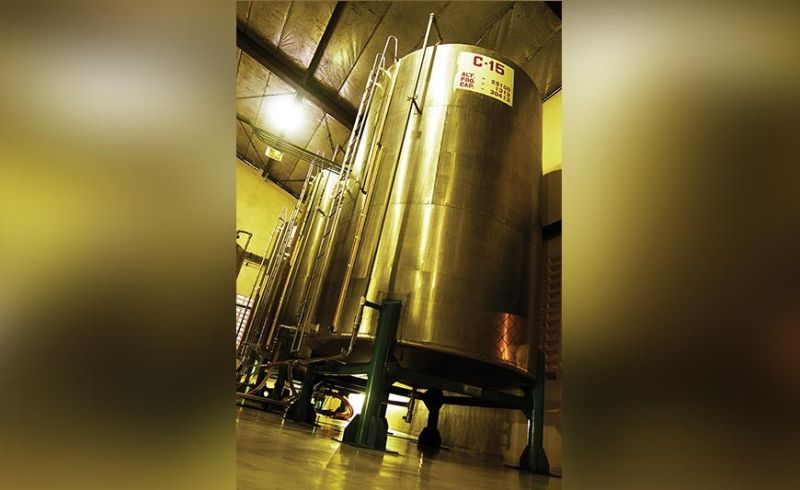 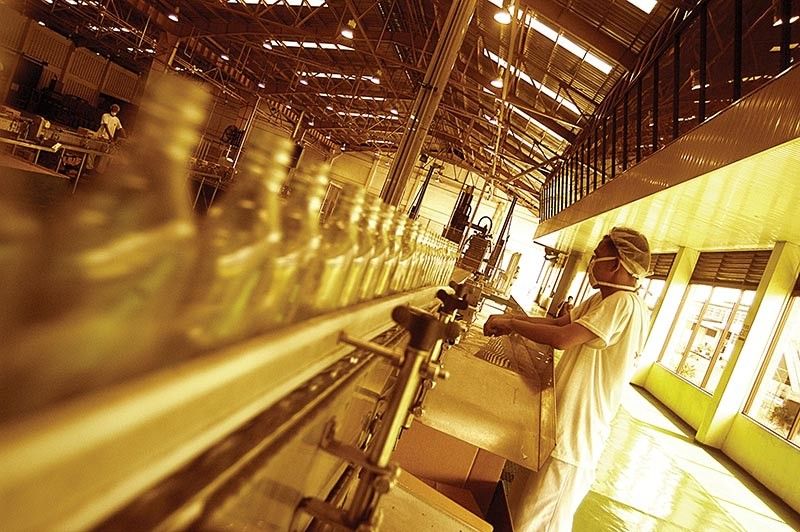 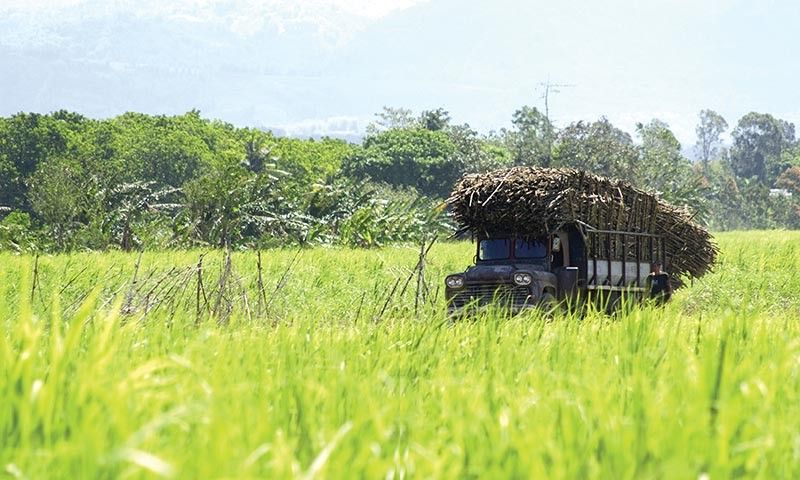 JUST as wineries flourished in the Napa Valley, so did sugarcane plantations in Negros. And just as wine-making became a prominent industry in that region of California, so did rum-making in the city of Bacolod. Tanduay, which has been hailed as the world’s number one rum for the second straight year, celebrates the source of its world-class product the sugarcanes of the island.

“We are proud to have our city associated with the sugarcane as this humble plant has produced many of the country’s world-class products. Negros is already known for being one of the sugar centers of the Philippines. Now, we also want to promote the city as the place where our proudly Philippine-made rum products are made,” said former Bacolod City councilor Em Ang, who spearheaded the holding of the Rum Festival during her last term in office.

Sponsored by Tanduay, the Rum Festival will run from August 17 to 24. During the event, the organizers aim to highlight the importance of the sugarcane in its history as well as give a toast to the talent and skill of Filipinos.

“The Tanduay Rum Festival is going to be a big celebration. We want people to join us as we raise a glass to rum-making and the Filipino talent and craftsmanship not just in Bacolod, but in the entire country,” said Tanduay chief marketing officer Paul Lim.

Prior to the week of the Rum Festival, Tanduay will hold a Barrel Art Painting Competition in Robinsons Place, Bacolod. The barrels will be on display during an exhibit at Robinsons. During week-long event, an open kitchen and mixology contest will take place on August 17 at the New Government Center (NGC) Grounds. It will also be the start of a weeklong food bazaar at the NGC.

On August 23, rapper Mike Swift will be bringing his team of artists to collaborate with local artists of Bacolod in painting a basketball court. On August 24, the last day of the event, several activities will ensue. They include a street dance parade and contest, a 5k Rum Run, and a concert featuring artists from Bacolod and Raymond Marasigan’s Sandwich band.