THE Commission on Elections in Baguio City noted a good turnout in the number of new voter registrants in the first two days of registration.

Baguio City Election Supervisor John Paul Martin explained whether this would push through or not, the electoral tribunal will continue with its preparations starting with the conduct of registration for the Barangay and SK voters, including new voters.

“Starting last week, we conducted a series of information dissemination not only through the social media but in all traditional forms of mainstream media not only in Baguio City but nationwide and what we noticed was during the start of the registration on August 1st, we encountered a deluge of registrants here in Baguio City alone,” Martin said.

Registration started August 1st and runs till September 30 this year for the coming Barangay and Sangguniang Kabataan Elections on May 11, 2020.

Martin called on voters to refrain from registering on the last days of the registration process on September to avoid the long lines being experienced in the past.

“The registration process starts at 8am till 5pm from Monday’s to Saturday’s including holidays. We accommodate transactions for us to have a clean listing of our voters in Baguio City,” the Election Supervisor stated.

Martin said “First of all if they are able to download registration forms from our Comelec website, we advise them to print this and fill it up before going to Comelec, aside from bringing with them their identification documents particularly those wanting to do some corrections in entries, they would have to bring their birth or marriage certificates depending on what entries they would want to be corrected while for first time voters, what we only need are the proof of their age upon registration and other pertinent identification documents.”

During the 2018 elections in Baguio City, Comelec noted a big decline in the candidates who ran for various positions in the Sangguniang Kabataan Elections with eight Barangays in the city having no candidates who filed their certificates of candidacies, aside from not having a majority number of winning candidates which forced the Interior and Local Department of the city to conduct special elections to fill up the vacancies. 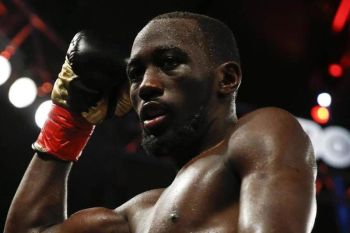 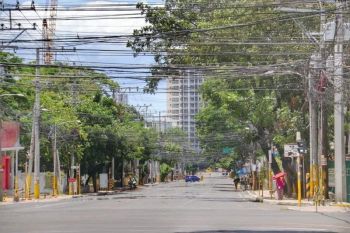