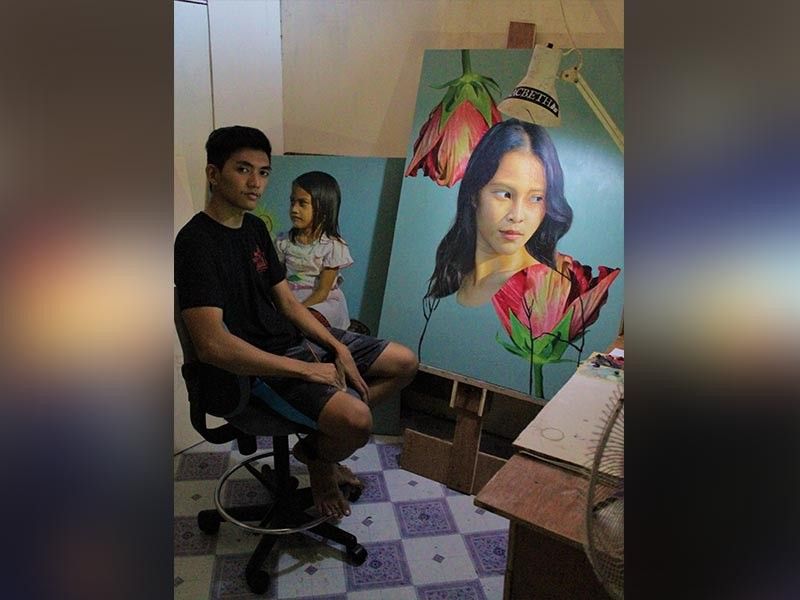 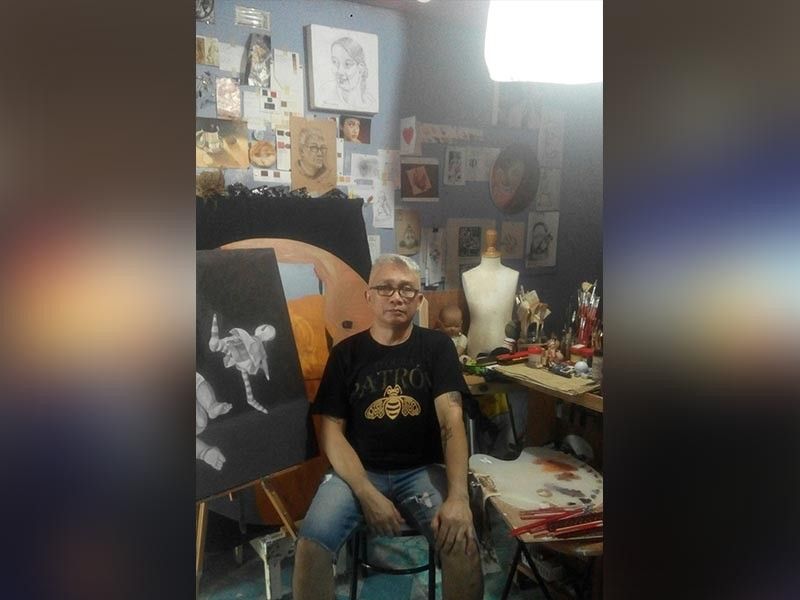 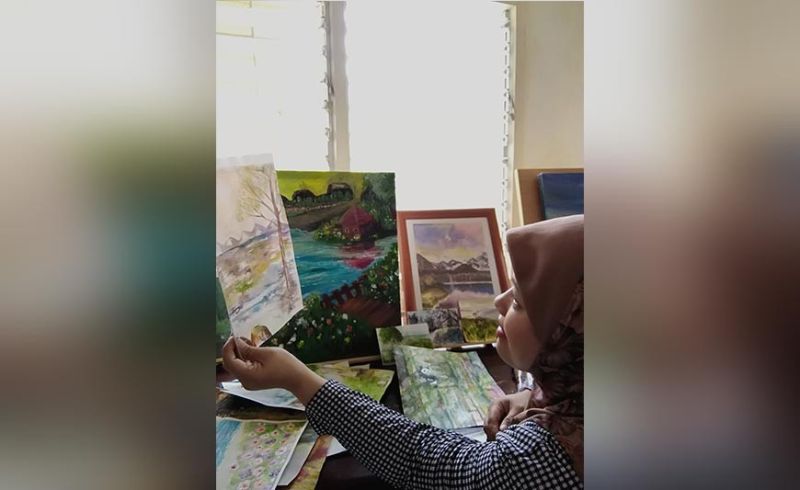 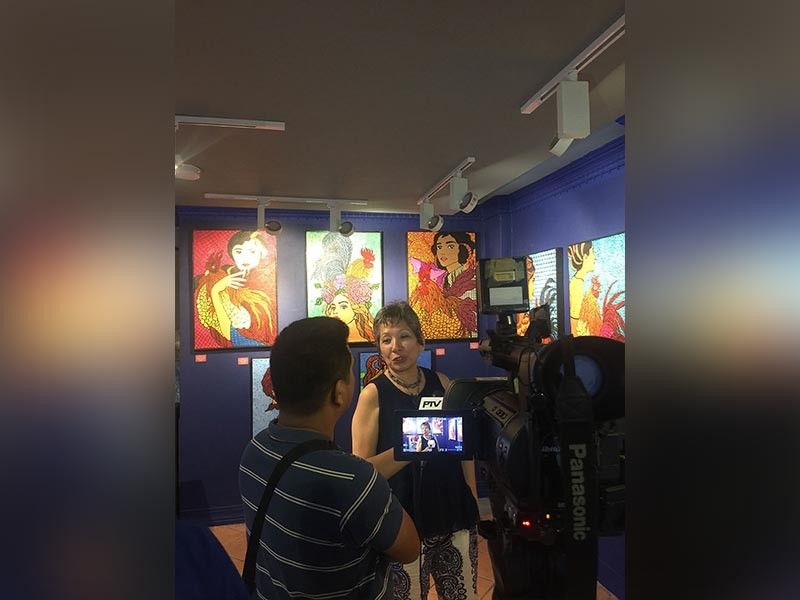 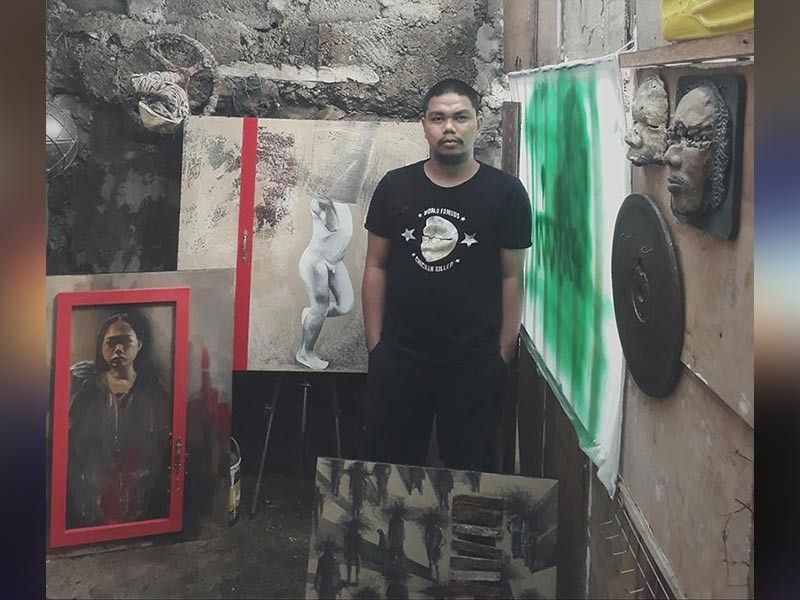 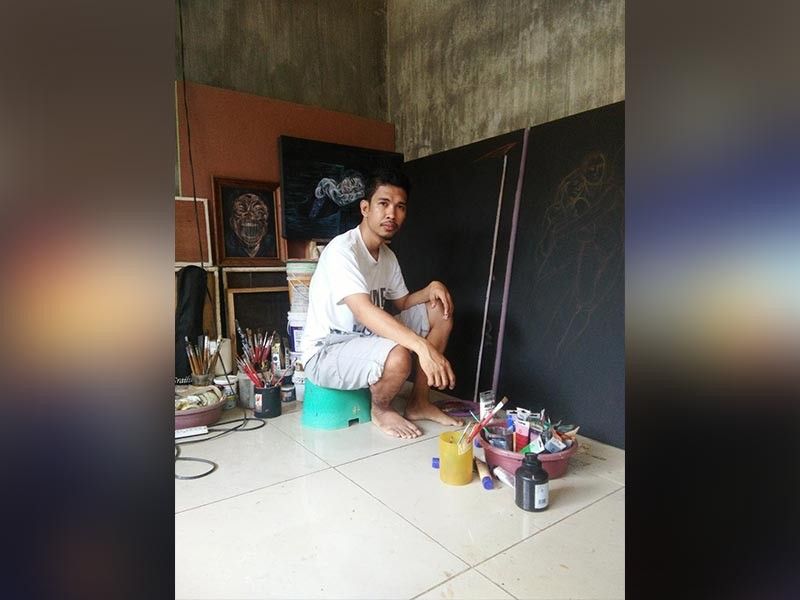 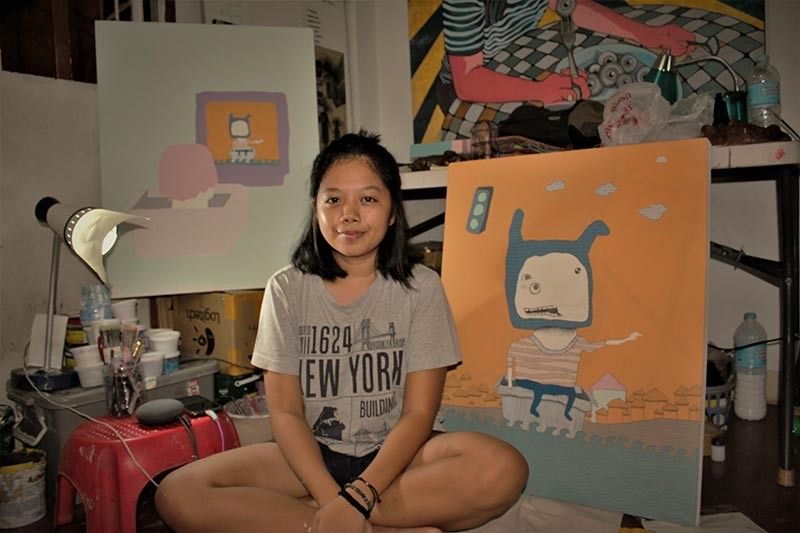 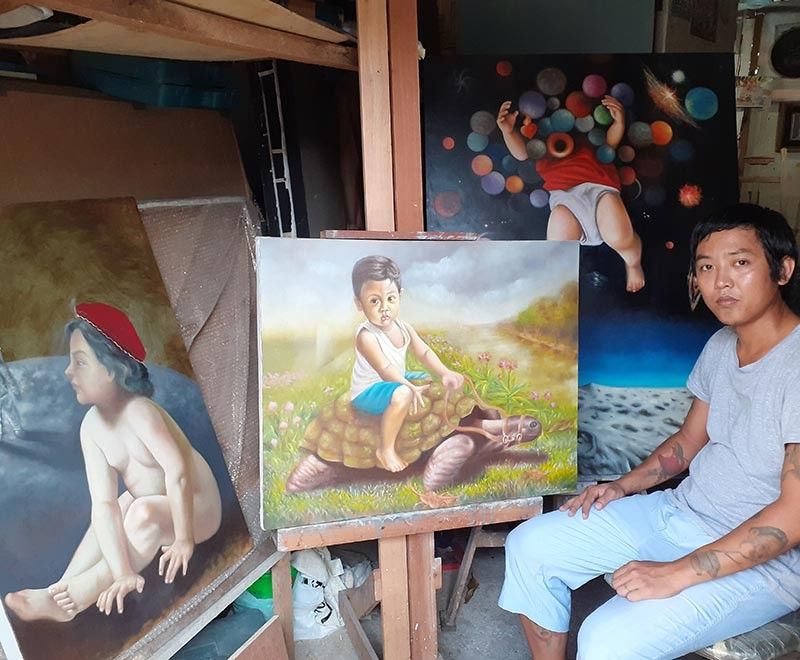 NINE artists from Davao will be featured in an exhibit at the National Commission for Culture and the Arts (NCCA) Gallery in Intramuros, Manila from August 5 to 31, 2019.

The exhibit is a partnership between the NCCA and Art Portal Gallery for Contemporary Art in Davao City.

“The idea of a river flowing North not only connotes the journey from one’s hometown of Davao to another locale but also the transmission of visual cultures that embody individual sentiments and place-worlds,” Boquiren’s exhibit notes read. Boquiren is an author of art books and independent curator. She teaches university courses in art theory and art history.

The exhibit is a prequel to the group’s participation in the Mindanao Art Fair and Exhibit (MindanaoArt) scheduled on October 4-6, 2019 at the Gaisano Mall of Davao Atrium.

The exhibit shows there is no big divide between millennials and baby boomers for as long as art is concerned. The millennials, five of them all born in the 1990s, are products of the University of Mindanao College of Fine Arts and Architecture Education (Cafae) who have already shown their art muscles having joined several group exhibits organized by Art Portal.

Paula “Pau” Feliciano studied Fine Arts at the University of Mindanao and has made her name in her pop surreal pieces in acrylic and graphite on small canvases. She has been featured in “Configure” in Art for Space and Urban Chic Galleries San Pablo, Laguna (2018), Art in the Park Manila (2018 and 2019), and “Art Blast: Young Bloods and Young Hearts” a group exhibition hosted by the Art Asia Gallery (2019). Feliciano was part of exhibits represented by Art Portal Gallery for Contemporary Art Davao: “In Retrospect” (2018) and “At the Precipice” (2019).

Artemio “Art” Bongawan Jr. of Sta. Cruz, Davao del Sur, has participated in the Art for Everyone campaign of SM in Ecoland, Davao City (2018) and have joined group exhibits “In Retrospect” at Art Portal Gallery for Contemporary Art Davao (2018) and “Configure” in Art for Space and Urban Chic Galleries in San Pablo, Laguna (2018).

Dennis Puzon was a semi-finalist in the Metrobank Art and Design Excellence in 2015 and 2017 and a finalist in the 49th Shell National Students Art Competition in 2016. He was part of the Art Atelier of Museo Dabawenyo, “In Retrospect” at Art Portal Gallery for Contemporary Art Davao (2018), “Configure” in Art for Space and Urban Chic Galleries in San Pablo, Laguna (2018), and “At the Precipice” in Abreeza Mall, Davao (2019), and in “Art Blast: Young Bloods and Young Hearts” hosted by Art Asia Gallery (2019).

Dominick “Coi” San Pedro Pilapil first took formal training under Rey Bollozos before proceeding with a degree at UM. He has participated in the MADE semi-finals exhibition (2011 and 2016), the Singapore Contemporary Art Show (2016), and cultural events at the SM Megamall and SM Lanang Davao. He joined group exhibits at the Museo Dabawenyo (2016) and had a two-man exhibit with his mentor Bollozos in “Duelo” at Art Portal, Gallery for Contemporary Art Davao (2019).

Mayo Christian Hope “MC Hope” Loayon creations are influenced by his growing up years mingling with fisherfolk in Tandag, Surigao del Sur. He has a preference for graphite or pencil, which he mixes or layers over with oil or water-based paint. He has joined group exhibits, namely, “In Retrospect” at Art Portal Gallery for Contemporary Art, Davao (2018), “Configure” in Art for Space and Urban Chic Galleries San Pablo, Laguna (2018), and “At the Precipice” in Abreeza Mall Davao (2019).

Bringing in their vast exposure and experience on art are:

Rene Pilapil whose work has been hailed as the Juror’s Choice in the Mindanao Art Awards Exhibition at the Yuchengco Museum (2013). Pilapil also received the Award of Excellence at the Philippine Art Awards (2016) with a subsequent exhibition at the Yuchengco Museum within the same year. Among his other exhibitions were: “Horsepower” at the Mendez Big and Small Gallery in SM Megamall (2015), “World of Contemporary Art” at the Suntec Convention Center in Singapore (2015), “Ave Figuras Art” at the Art Center in SM Megamall (2015), “Dakbayan” at Durer Art Gallery in Davao City (2015), “Lipad” (2015), exhibits held at the Seda Hotel (2017) and Robinsons Davao City (2018), “Piguras” at the Museo Dabawenyo (2016), the VDFS Contemporary Art show at SM Lanang Premier (2017), and events at the Abreeza Mall (2017). Recent exhibits include the Conclave Ground R. Gallery in Quezon City (2019), and the Bayluhanay Eskinita Gallery at the Molo Mansion in Iloilo City (2019).

Charlmaila Macadawan is a Management graduate of Ateneo de Davao University who developed her love for art through attending art workshops of Davao artists. She has been joining group exhibits including Artists’ Initiative: Kaleidoscope (Colors of Hope) in solidarity with Marawi Evacuees (2017), 3rd Group Show Artists’ Initiative (2018), My Heart (2018), Starry, Starry Night (2018) at the Morning Light Art Gallery and Shop. She also exhibited in events at the Abreeza Mall in Davao City (2018). The artist was also part of Bankerohan at Art Portal Gallery for Contemporary Art in Davao City (2018).

Venerando “Rey” G. Bollozos, regarded as among the art veterans of Davao City, earned his Bachelor of Fine Arts from University of San Carlos in Cebu and Ford Academy of the Arts in Davao City. He already had two solo exhibits: “Thanatopsis” (2003) and “MeLakaw” (2006) at Kulay Diwa Gallery in Paranaque City and Nineveh Art Space in Sta. Cruz, Laguna. The group exhibits he joined include: “Sungduan” at the National Art Gallery, National Museum of the Philippines, Metro Manila (2009) and “Pinoy Ako” at the Fine Arts Museum of Ho Chi Minh City, Vietnam (2012). His works were also shown at “Art in the Park” in Makati City (2013) and “Piguras” in Seda Hotel, Davao City (2017). Among his recent exhibitions is “Duelo” at Art Portal, Gallery for Contemporary Art Davao (2019). A former Fine Arts instructor at Ford Academy, he is now the lead instructor at Atelier Peniel.

Joining the veterans is a Davao migrant from Bacolod City, Rita Bustamante. A graduate of Bachelor of Arts in Interior Design from Assumption College San Lorenzo in Makati City, Bustamante’s works have been exhibited at the Garden Club Bacolod Chapter at the Negros Occidental Provincial Capitol (1983), the House of Negros Sheraton Hotel Manila (1986), and Gallery 139 in Glorietta Mall Makati (1995). Her one-year stay in India brought forth two exhibits at the Art Society (2009) and Explora Design (2010), both in Ahmedabad, India.

Bustamante worked in an advertising and design studio then later became a professor at Assumption College (SanLo) for over 20 years before retiring in 2015 and relocating to Davao City. Her works have been exhibited at the Casa Munda in Davao City (2015) and her most most recent exhibit is “Chicks” at the Art Portal Gallery for Contemporary Art, Davao City (2019).

The artists’ reception for “The River Flows North” at the NCCA Gallery will be held on August 22 from 4 to 6 p.m.

NCCA Gallery is at 633 General Luna St., Intramuros. The gallery is open from Mondays through Fridays from 8 a.m. to 5 p.m. Weekends and holidays 8 a.m. to 4 p.m.