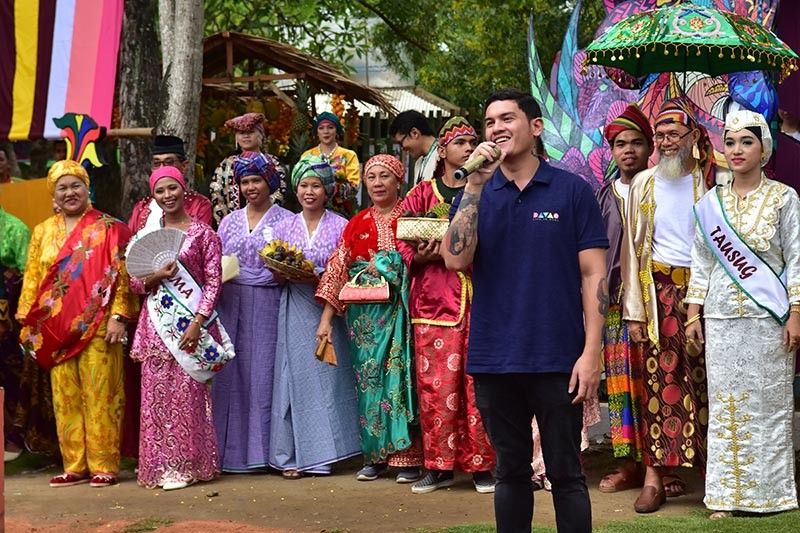 DAVAO City Vice Mayor Sebastian “Baste” Duterte sees no reduction of tourists in the city despite the splitting of two of the highlight events of Kadayawan sa Dabaw into two weekends.

This year’s Kadayawan, which officially kicked off on Friday, August 2, will have two weekends for its highlight events; first for the Indak-Indak sa Kadalanan street dancing competition and second for the Pamulak Kadayawan floral float parade.

Unlike in previous years, wherein the highlight events were celebrated back-to-back, this year’s Indak-Indak will now be held on August 17 while the Pamulak will be on August 24.

City Tourism Operations Officer (CTOO) head Generose Tecson previously said previously the adjustments on the activities were made for tourists to have more time to explore the city.

Duterte, meanwhile, said the highlight events and even the other Kadayawan activities will still draw crowd.

The vice mayor, who serves as an acting mayor in behalf of his sister Mayor Sara Duterte-Carpio, said security measures will be implemented during the festivities.

Public Safety and Security Command Center (PSSCC) earlier said 27,560 personnel coming from the safety, security forces and law enforcement agencies will be deployed in the entire city during the celebration of the Kadayawan.

Duterte said he reminded all policemen to enforce the city’s ordinances.

“Giingnan nako sila na pasabta pero di pwede nga mamili kinsa inyo dakpon. Pwede ninyo badlongon if makaya pa, hilabi na nang mga dili taga-Davao (I told them to let the tourists understand about our laws here. But never be selective who you will arrest. As much as possible just reprimand them, especially those who are not from Davao),” the vice mayor said.

Meanwhile, Duterte shared how happy he is with the turnout of spectators during the opening of the Kadayawan.

This year’s Kadayawan will be his first as a politician after being elected during the midterm elections last May. (RGL)