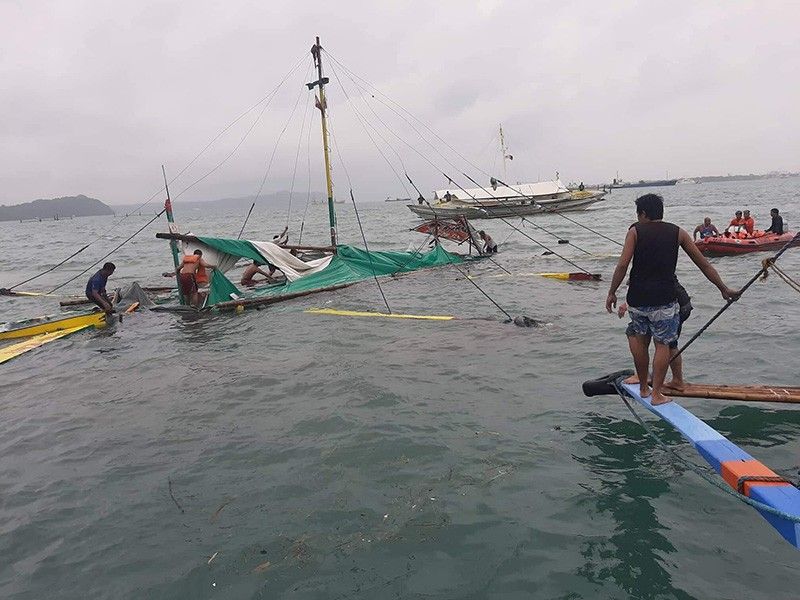 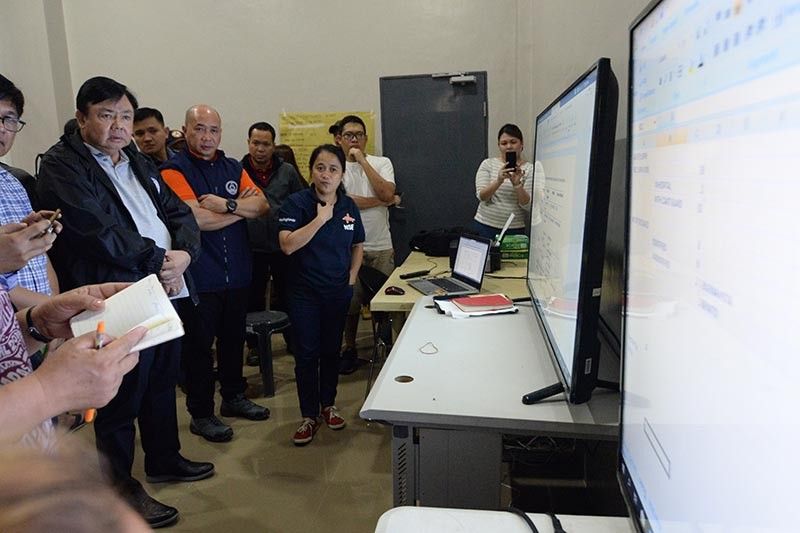 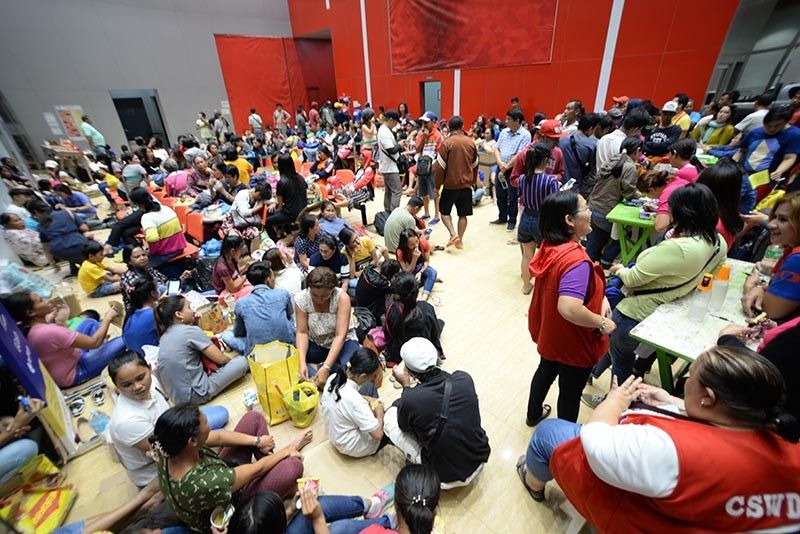 ILOILO. Around 593 passengers going to Guimaras Island were stranded in the terminal after the Philippine Coast Guard Iloilo canceled the Iloilo-Guimaras and vice versa trips Saturday, August 3, 2019. (Leo Solinap)

According to the 9 p.m. Saturday report of Donna Magno, Iloilo City Disaster Risk Reduction Management officer, the three bancas had a total of 77 passengers and 12 crew members.

Magno said around 12:15 p.m., M/V Chi-Chi, with 47 people onboard, and M/V Keziah, with four crew members, left Parola Wharf in Iloilo City for Jordan town in Guimaras Island despite the bad weather condition.

The two boats capsized due to strong winds brought by the low pressure area and enhanced by the Southwest Monsoon, leaving 10 people dead.

Search and rescue operations were immediately launched by the Philippine Coast Guard.

Among those who died in the incident were James Alejado, Angie Basco, Cynthia Elisario, Lourdes Gasangan, and Adora Java. The other fatalities were still unidentified as of this posting.

The injured survivors were rushed to different hospitals in Iloilo City, while the others were brought to Diamond Jubilee Hall of the city and were given dried clothes and food.

The Philippine Coast Guard canceled the Iloilo-Guimaras and vice versa trips at 12:15 p.m. following the incident, according to the report of the joint Iloilo City-Guimaras Incident Command Post.

However, around 3:30 p.m., another boat, M/V Jenny Vince, with 34 passengers and four crew members, left Guimaras and capsized. One was reported dead, while several others went missing.

Magno told SunStar that just after the first incident, the command post was established.

Immediately after the establishment of the command center, heads of different government agencies and local government units, as well as volunteer groups were called to help.

Trenas said he ordered the activation of the evacuation center at the Diamond Jubilee Hall were meals will be given.

The Department of Social Welfare and Development gave non-food items, such as used clothing, mats, and towels.

Also due to the bad Saturday, around 593 passengers going to Guimaras Island were stranded at the Iloilo terminal after Trenas suspended the operations of the pump boats. (Leo Solinap/SunStar Philippines)