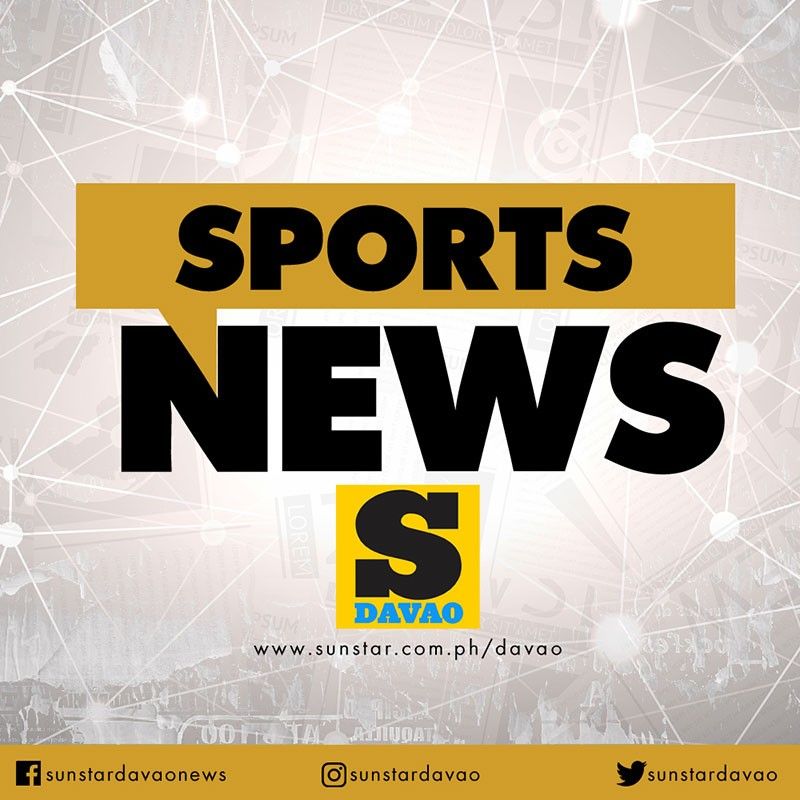 During a coaches’ meeting led by SBP Davao operations head Ronel Leuterio Saturday evening, August 3, at The Royal Mandaya Hotel (TRMH), HCDC and JMC were determined as top seeds of brackets A and B, respectively, for their impressive finishes in the last Gaisano Grand Cup while the rest of the coaches drew lots to decide which brackets they belong.

The top teams in each bracket after the single round robin elimination will earn a twice-to-beat advantage in the semifinals. The semis winners will then vie for the title and the right to represent Davao to the Mindanao qualifying of the Philippine Collegiate Champions League (PCCL).

In a majority decision, SBP officials and coaches agreed that teams that failed to join the meeting could no longer enter the cagefest.

Leuterio told coaches, “It’s up to you and your sponsors how to go about their sponsorship. However, this is going to be a free registration tournament.”

He reiterated the initial plan to have the opening and championship matches be aired via livestream.

In a recent interview, he said the Sponsors League is a great opportunity to revive collegiate basketball and sustain the teams through the sponsors who can provide allowances and uniforms to the players and coaches. (MLSA)