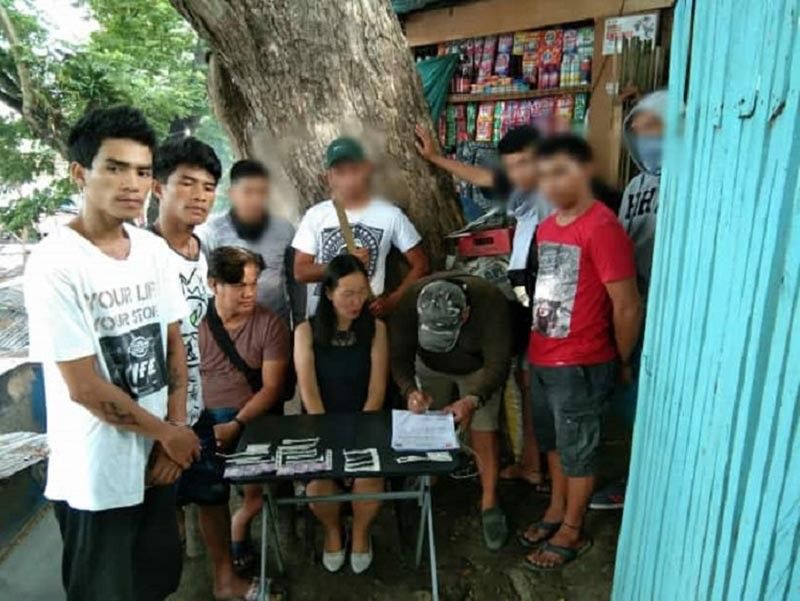 The three yielded a total of 25.36 grams of suspected shabu worth P172,448, a dangerous drugs board value.

They are temporarily detained at Talisay City Police Station and will face corresponding charges for violation of sections 5 and 11 of Republic Act 9165 or the Comprehensive Dangerous Drugs Act of 2002. (SunStar Cebu)