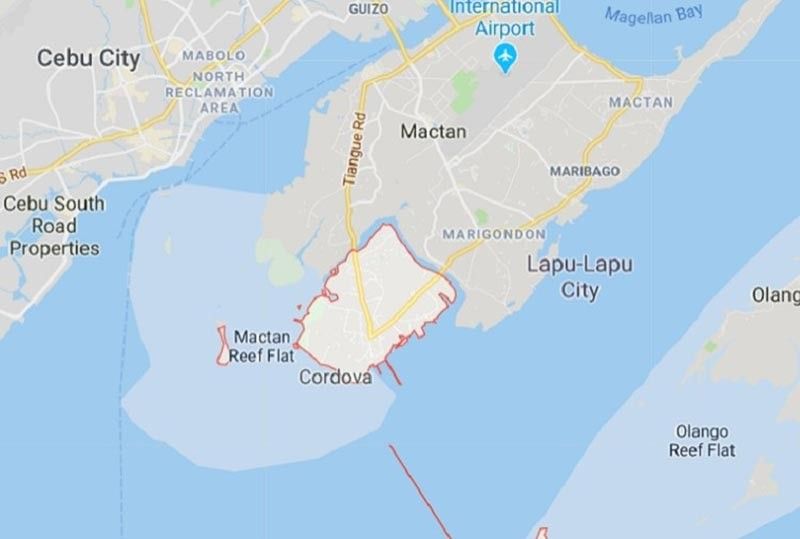 A TRISIKAD (cycle rickshaw) driver died while four others, including a tricycle driver, were injured in a road mishap on Highway Pilipog, Cordova, Cebu, Sunday dawn, August 4, 2019.

Brigido Torniado, 47, trisikad driver, was killed while his wife and passenger, Marilou Torniado, 41, were hurt after they were hit by a motorcycle driven by a certain Jay Dalumpines, 43, a photographer and a resident of Barangay Poblacion, Cordova, Cebu.

Police Corporal Vilma Degamo, desk officer of the Cordova Police Station, said their initial investigation revealed that Torniado and Dalumpines were traversing in the same direction on Highway Pilipog when the suspect, onboard his motorcycle, rammed into Brigido’s trisikad.

“Both Brigido and his wife were thrown away into the road while Brigido also rammed through the suspect’s motorcycle,” Degamo said.

Dalumpines, who was confirmed to be under the influence of liquor, allegedly tried to escape after the incident.

As he attempted to do so, he hit a tricycle carrying three persons including its driver.

Joel Camaso, 51, and his two passengers, Roselyn Tajanlangit, 18 and her mother, Rosalie Tajanlangit, 42, sustained several injuries in the body.

They were immediately brought to Vicente Sotto Memorial Medical Center but Brigido was declared dead on arrival.

Degamo said Dalumpines was arrested by the Cordova police at his house in Sitio Lower Son-ok, Barangay Ibabao, Cordova.

He was temporarily detained at the Cordova Municipal Police Station and will face charges for reckless imprudence resulting to homicide, multiple injuries and damage of property. (SunStar Cebu)