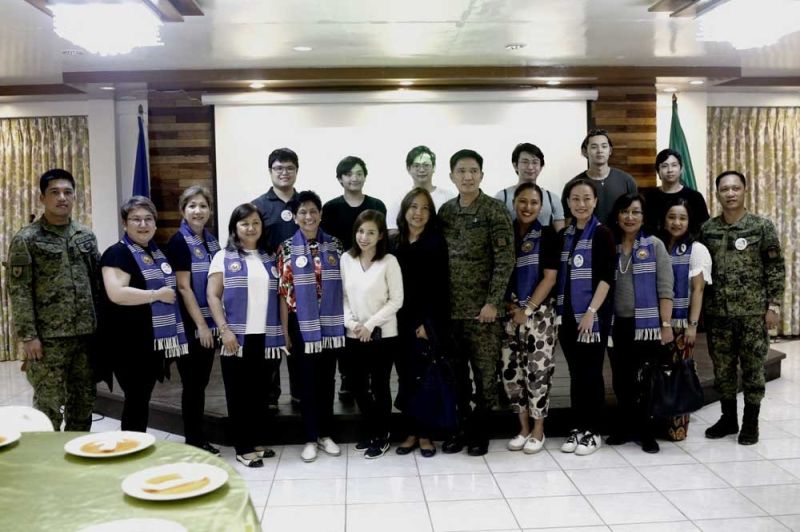 A TOTAL of 118 patients underwent minor and major operations during the free surgical mission initiated by the Duterte Cabinet Spouses Foundation Inc. (DCSFI) and World Surgical Foundation in Catbalogan City, Samar on June 27-28, 2019.

The Office of the Presidential Assistant for the Visayas (Opav) coordinated with the DCSFI and different government agencies to make the surgical mission possible.

The surgical mission was also done in partnership with the 8th Infantry Division of the Philippine Army, GMA 7, Presidential Management Staff, Department of Health, Department of Social Welfare and Development and Department of the Interior and Local Government.

Prior to the actual operations, patients were assessed to determine if they were fit to avail themselves of the services of the doctors, who were flown in Samar for the mission.

The Cabinet spouses also distributed toys to the kids and hygiene kits to the patients before their operations. (S)