Co to assume as city director 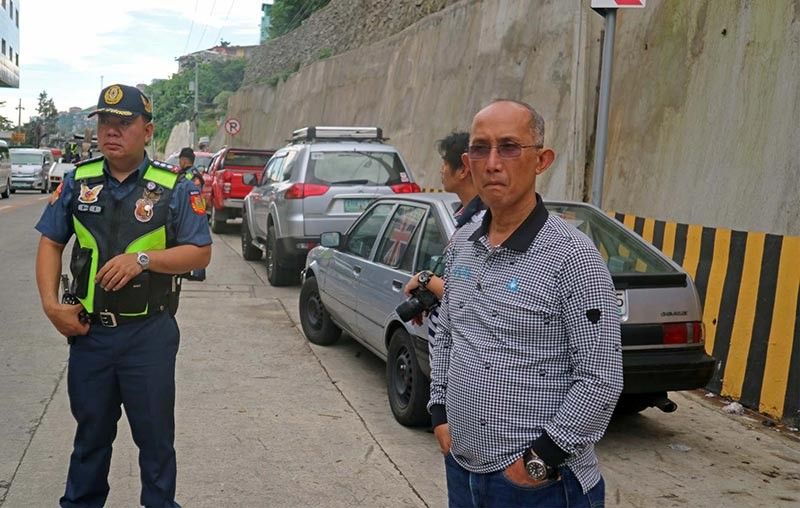 “As per Mayor Benjamin Magalong, he mentioned since last week for Co to sit down as full time City Director but I explained to the good mayor that we undergo a communication for you to formally answer because we just could not issue orders without his written concurrence to the said letter coming from us,” Dickson explained.

Dickson said as of the moment, no changes in the various positions for the provincial and city directors of the PNP in the region is in the offing.

“It is the right of all chief executives like governors and mayors in the region to select from the submitted list of eligible senior officers of the PNP for them to select as their PD’s and CD’s, and as in the Case of Colonel Co, we just have to await the letter coming from Mayor Magalong,” Dickson added.

In the past, former Baguio City Mayor Mauricio Domogan questioned changes in the leadership of the BCPO, aside from being critical of the Philippine National Police’s system of replacing previous City Directors of Baguio without the proper consultation from the city’s chief executive.