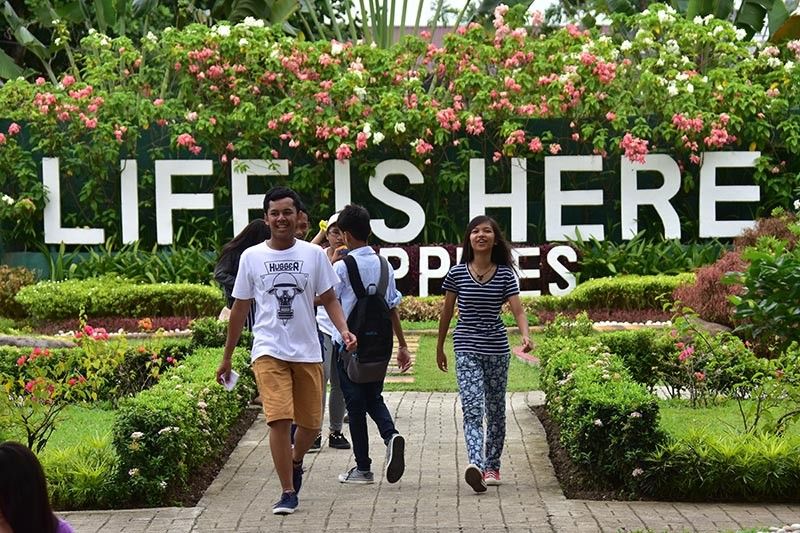 Meanwhile, the city has one of the lowest Crime Index with 27.50.

Davao City trailed behind Chiang Mai in Thailand as the safest city in Southeast Asia with a Safety Index of 77.88, and a Crime Index of 22.12.

Numbeo is an online database that provides information about the living conditions in countries around the world.

Described itself as “the world’s largest database of user contributed data about cities and countries worldwide”, it gives current information on each city’s cost of living, housing indicators, health care, traffic, crime, and pollution.

Public Safety and Security Command Center (PSSCC) chief Benito de Leon said the ranking is a good indicator of the city's peace and order, incorporated with the current Martial Law implementation in the city.

"Magandang indicator ito because it indicates the stability of Davao City in terms of crime index, which is very low, and the safety index is very high," De Leon said.

He attributed this feat to the "good leadership" of the local chief executives, the strict monitoring of the safety and security clusters, and the support of the constituents.

"We rose from number 4. Nalagpasan natin 'yung Singapore, which is, sila yung nanguna last year sa ranking (We dethroned Singapore, who was last year's top on the list)," he said.

Recently, the Davao City Peace and Order Council (CPOC) unanimously passed a resolution lifting the Martial Law in the city.

De Leon said there is no need for its implementation because the city is still being manned by the government, and its operations are not disrupted.

He also said there will be no changes in security and monitoring strategy in case Martial Law will be lifted.