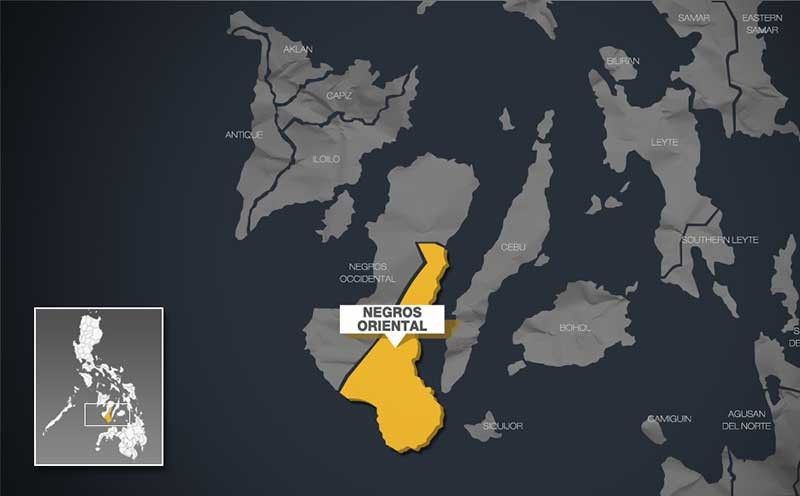 SIX suspected members of the communist New People's Army (NPA) who were allegedly involved in the execution of four policemen in Ayungon, Negros Oriental have been arrested.

Anadon, according to sacked Negros Oriental Police chief Colonel Raul Tacaca, was arrested in Ayungon on July 19, a day after the four police officers were killed.

The charges stemmed from information provided by residents who witnessed the killing.

On Wednesday, July 31, Tancinco, Herebias and Basalo were arrested after their motorized banca docked in Badian town in Cebu.

Police Regional Office (PRO) Central Visayas Director Debold Sinas said they admitted involvement in the execution of the policemen. They had gone to Cebu to hide.

On Saturday, August 3, Ogatis and Amaro were arrested in separate joint police-military operations in Sitio Yamot and Sitio Sook, both in Barangay Mabato, respectively.

Philippine National Police (PNP) spokesperson Brigadier General Bernard Banac said the two were positively identified by the witnesses as among those involved in the crime.

He said Amaro and Ogatis were also charged with illegal possession of firearms after they yielded firearms and explosives during the operation.

He said the police were preparing to include them in the said murder charges.

The other identified suspects remained at large as of Monday, August 5.

Banac assured that police and military operations to arrest the other suspects will continue.

The killing of the four policemen set off a wave of killings that killed 13 more individuals until July 27.

The other victims were allegedly members or supporters of the NPA.

PNP Chief Oscar Albayalde has directed the Directorate for Investigation and Detective Management (DIDM) to spearhead an investigation into the killings.

Meanwhile, Banac said the PNP maintains its stand that it is not necessary to place Negros Oriental under martial law.