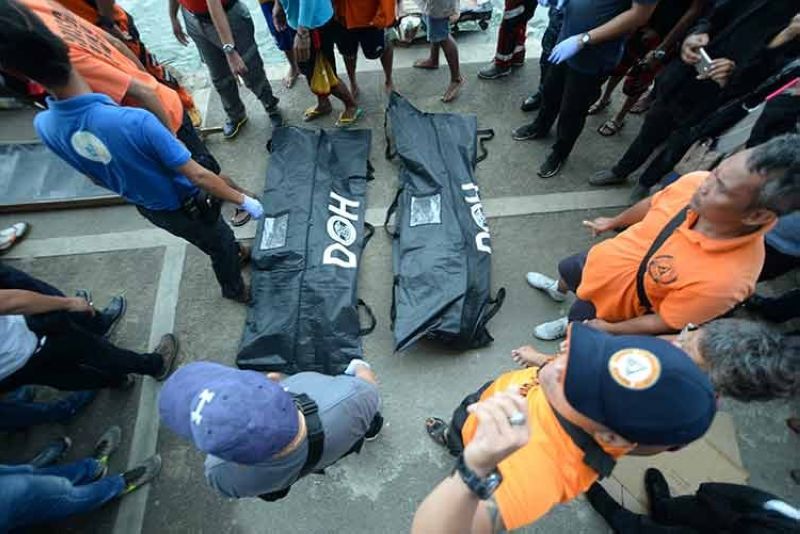 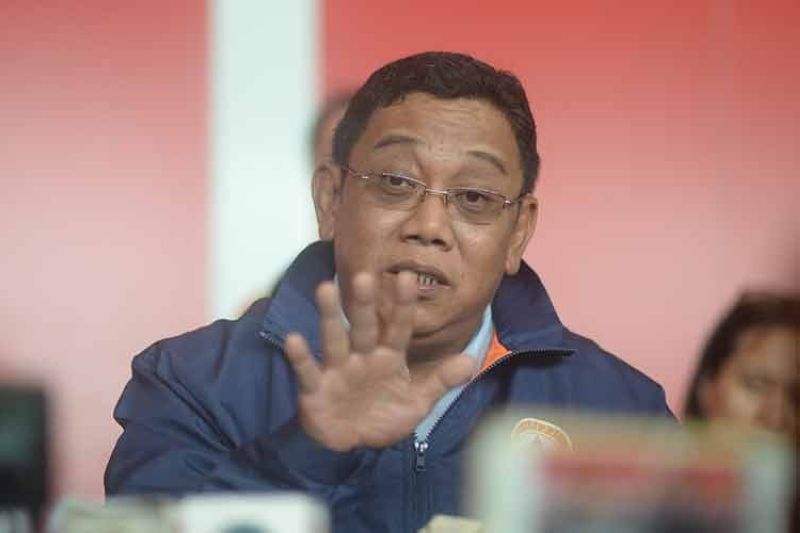 ONE of the two Cebuanos who went missing after the motorized banca they were riding capsized in Iloilo-Guimaras Strait on Saturday, August 3, was found around 7:45 a.m. Monday, August 5.

The Philippine Air Force (PAF) said in a Facebook post that the cadaver was brought to the West Visayas Medical Center in Iloilo City after it was found by members of the PAF's 505th Search and Rescue Group.

Baguio and eight other members of his family, all from Barangay Ermita, Cebu City, were onboard a banca bound for Guimaras Island when the boat capsized due to the bad weather Saturday, August 3.

Two other motorized bancas sank on the same day.

The Baguio family was supposed to visit Guimaras so Romeo Baguio Jr. could ask for Maria Nieves Grandeza’s hand in marriage. The tragedy, however, happened.

As of Monday, August 5, rescuers are still searching for Jared Janson, a relative of the Baguios.

Magno said that as of 2 p.m. Monday, August 5, the official death toll is 28, while 52 survived and six others remained missing.

The Philippine Coast Guard reported earlier though that there are already 31 fatalities.

Allan Victor Dela Vega, district commander of Philippine Coast Guard-Western Visayas, said there was confusion as to the number of fatalities, but they have consolidated all the reports and agreed that only the joint command post will be the one to release the official numbers.

"Initially, the police had their identification, then it was confirmed by NDRRMO, so nagkaroon ng confusion on the identification of bodies," Dela Vega said.

“First and foremost the protocol for single issuance of data before that stats was released was not yet ironed out, so when we agreed yesterday’s meeting, we reconciled our records and agreed that the OpCen here in City Mall with Ma’am Donna Magno will release the official numbers,” he added,