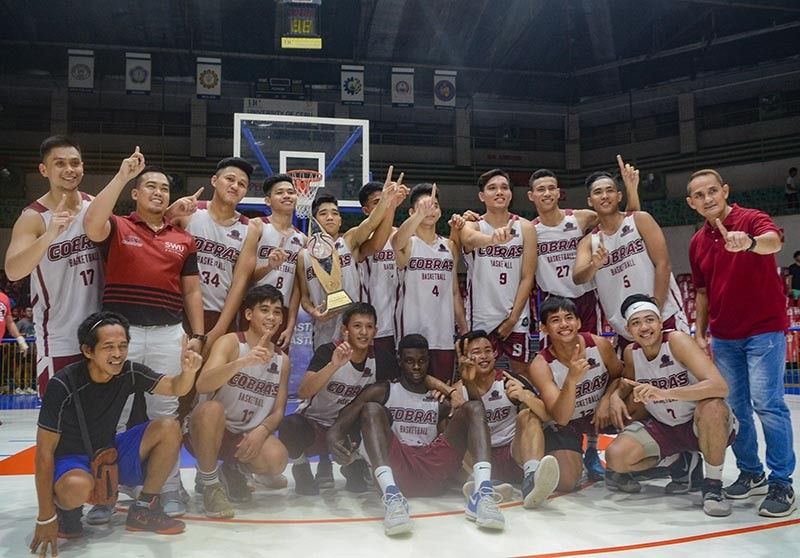 SWU Cobras head coach Mike Reyes, in a phone interview with SunStar Davao Monday, August 4, said it will be their first time to play in Davao City.

He said it would be good to learn something from the pocket tournament, playing against these two UAAP squads.

UV is the fourth team in the cagefest presented by the City Government of Davao through the Sports Development Division of the City Mayor's Office (SDD-CMO) and supported by The Royal Mandaya Hotel and Matina Enclaves.

Reyes, however, downplayed the Cobras' title chances, saying, "We may not have an edge versus them because they are really strong teams. We will just do what we usually do and play as a team."

"The only way to play against the strong teams is to play together in all aspects of the game, share the ball a lot and do defense," he added.

The tournament is free admission.