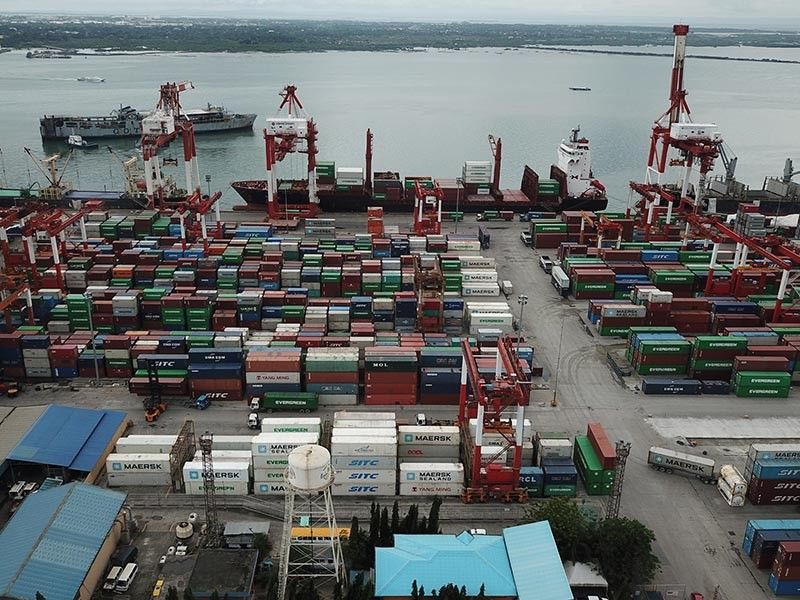 BUSINESS IS GOOD: Cebu Port Authority says the ports in the province enjoy an overall positive performance in the first half of 2019. 9 (SunStar file)

CARGO traffic at the ports of Cebu, a key trading hub in Visayas, registered a 5.46 percent growth in the first half of 2019.

The Cebu International Port (CIP), the city’s main port, and all ports handled by Cebu Port Authority (CPA) in the province handled a total of 29.36 million metric tons (MMT) of cargoes in the first six months of 2019, up from 27.84 MMT in the same period in 2018, data furnished by CPA to SunStar Cebu showed.

CPA targets to handle 58.84 MMT of cargoes this year.

The CPA noted an overall good performance of port activity from January to June this year.

Vessel and passenger traffic during the period posted growth due to the increase reliance on domestic transport of fast craft, bulk, bay, river and roll-on-roll-off vessels as modes of transportation for inter-island connectivity.

CPA and CIP cargo-handling operator Oriental Port and Allied Services Corp. had signed the permit to construct a finger pier in CIP to increase its berthing capacity.

These measures are being done while CPA awaits the construction of a new international terminal in Consolacion, Cebu, which is expected to address the growing volume at the main port.

The Philippines and South Korea had signed a US$172.64 million loan agreement for the construction of the Consolacion port that aims to free up the existing seaport in the province and provide a more efficient and reliable transport infrastructure for a seamless flow of goods and services in the Visayas.

The Cebu port project has a total estimated project cost of P10.1 billion (approximately $199.25 million). It will be built on a 25 hectare reclaimed land in the town of Consolacion.

The new port will have a berthing facility with a 500 meter quay wall length that can simultaneously accommodate two 2,000 TEUs vessels, operating facilities and structures for containers such as a freight station and inspection shed, an access road and bridge and a dredged waterway and turning basin.

Aside from the construction of physical structures, the loan also covers the procurement of cargo handling equipment and consulting services.