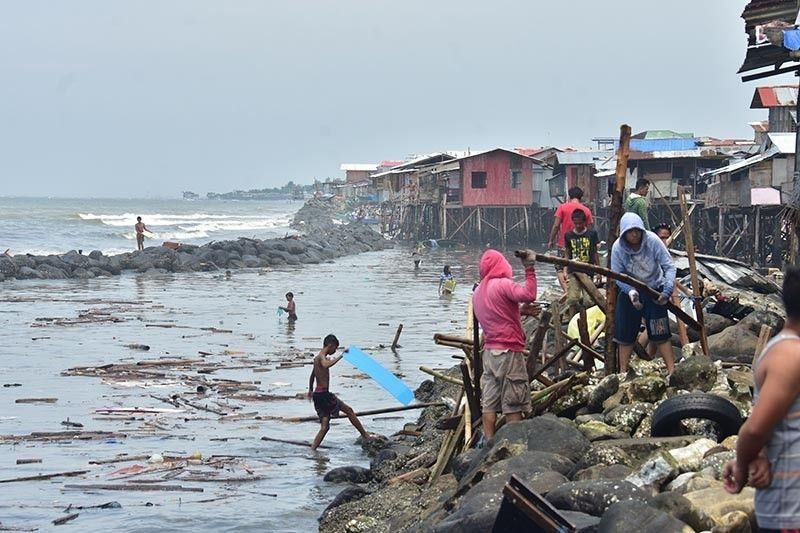 THE Philippine Coast Guard (PCG) discouraged the sailing of fishing boats and other small seacrafts to prevent sinking accidents because of the huge waves triggered by the southwest monsoon or Habagat.

The strong monsoon waves caused several individuals living along Davao City's shoreline to seek evacuation after their stilt houses were destroyed by the waves.

PCG Davao Station Commander Commodore Garry D. Laynesa alerted fishermen to exercise caution in sailing the Davao Gulf because of the prevailing danger, as the bancas may not withstand the strong current. However, they did not cancel any trip.

He also said that when issuing the suspension of trips, they have to check with Philippine Atmospheric, Geophysical, and Astronomical Services Administration's (Pagasa) weather advisory.

Since last Saturday, August 3, people living along the coastline have their houses battered by massive waves.

No capsizing incident, however, has been reported.