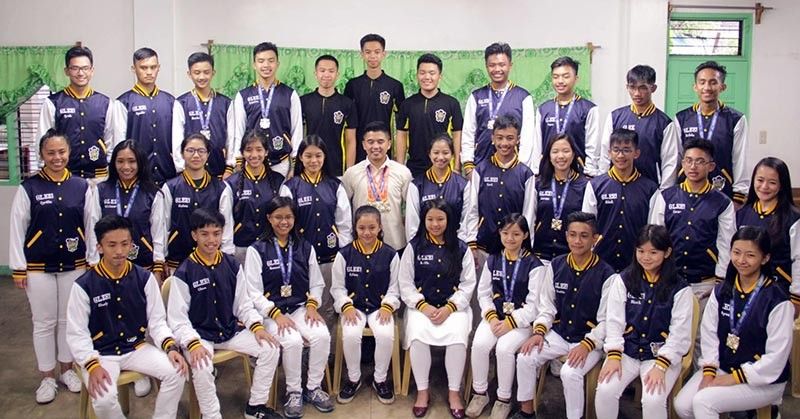 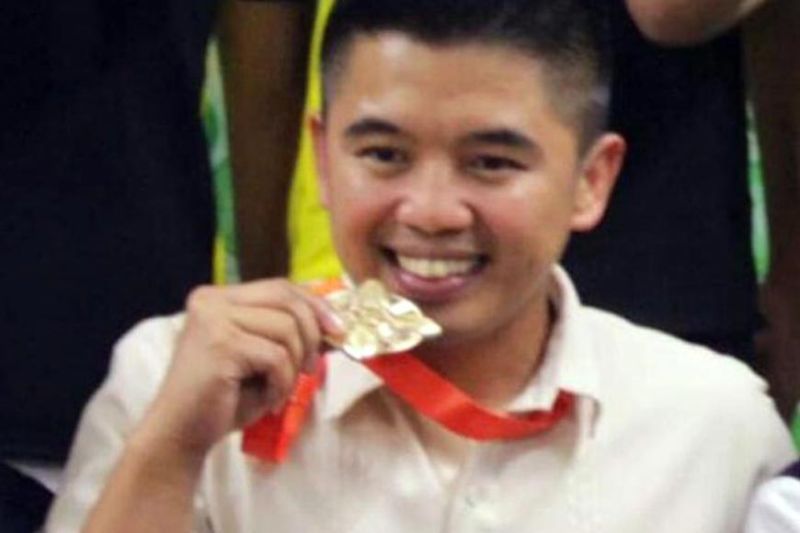 IT WAS the determination of the Cordillera Regional Science High School Glee Club which won them three gold medals in their first international competition.

The 36 member group from La Trinidad, Benguet with their coordinator and trainor Jayson Osong proudly raised Cordillera and their talent during the 8th Bali International Choir Festival in Indonesia.

The group, the first high school choir in the Cordillera, represented the country in the international choral competition on July 23-27.

Grade 12 student Rianotom Wakit said representing the country is a worth it experience and winning the competition came as a surprise.

"We didn't expect to win, we went there to learn. First time na sumali sa international competition, it was a blessing that we won. When we won, nag–sink in iyong pagod and hirap ng mga kamembers ko. Iyong feeling na it was worth na lumaban para sa Pilipinas," Wakit said.

"We have a leader, he showed the way, he let us learn what we should learn. Siya iyong leader, binibigay niya iyong lahat lahat kasi may tiwala siya sa kagrupo niya. We are from different schools, young and old, and formed as family, who support each other," he added.

In November 2018, the group joined a choral festival in Urdaneta City in Pangasinan followed by an invitation to apply for the competition in Indonesia.

“It was impossible to achieve because of the expenses," said Osong.

Few months before the competition, two concerts were held to raise funds for the expenses of the group, including the more than P1 million expenses for the transportation.

The group was handled by Osong since 2006 and had challenges along the way. Fast forward 2017, the group has rekindled passion for music.

He said it was not an easy finding students to join the group.

Seeing the potential and interest of the group the following year, regular rehearsals and general cliniquing were done to determine the students level in music.

Braille Manacnis, 17, recalled that he joined the group because he saw it as an interesting hobby and source of experience.

In the beginning, Manacnis and the group ventured to learn different songs starting with pop and Christian songs until they expand to other genres.

Despite a one and a half hour training every day including weekends, the students still prioritize their requirements.

Since the group have bonded and created a family inside the Cordillera Regional Science High School, older students help their peers in their studies.

During the 8th Bali Choir Festival which emphasizes on culture, the group featured and introduced the culture of the Cordillerans in the competition.

The participants were judged based on the different criteria namely intonation, sound quality, authenticity and overall artistic impression.

In the Folkloric championship round, the group attained 81.65 points enabling them to amass additional gold medal from the competition.

Bandung Choral Society, the organizer of Bali International Choir Festival with a motto "singing together better" aims to provide different levels of age and qualifications and different genre.

Since the competition started, no cash prize has been provided.

Osong said although the glee club is still young, the group seeks to join other competition and continue training.

He shared one judge have urged the group to continue for a year or two and join European competition.