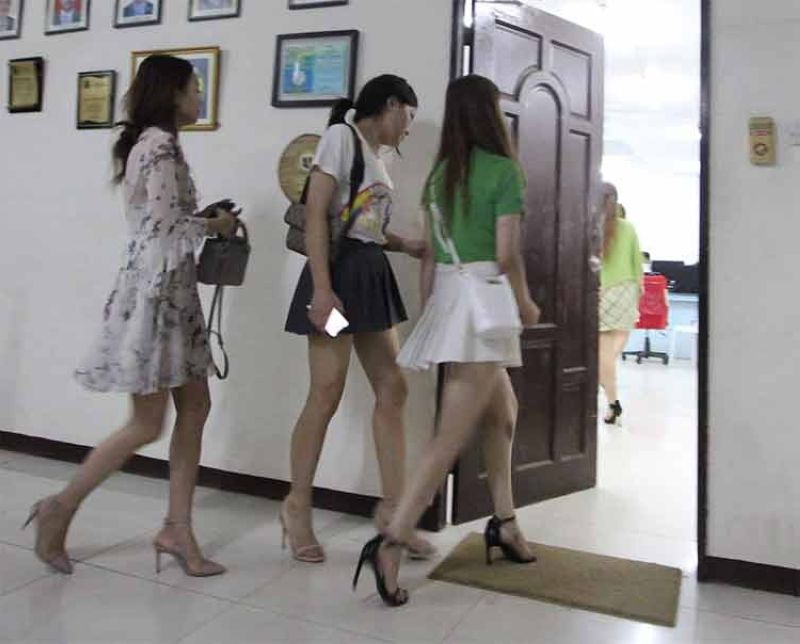 The filing Monday, Aug. 5, 2019, comes after the NBI rescued last Friday, 34 female Chinese nationals allegedly sold for sex inside a bar, the Royal One KTV located in the compound of Tourist Golden Hotel, in Barangay Agus, Lapu-Lapu City, Cebu. (JOB)