Inflation eases further to 2.4% in July 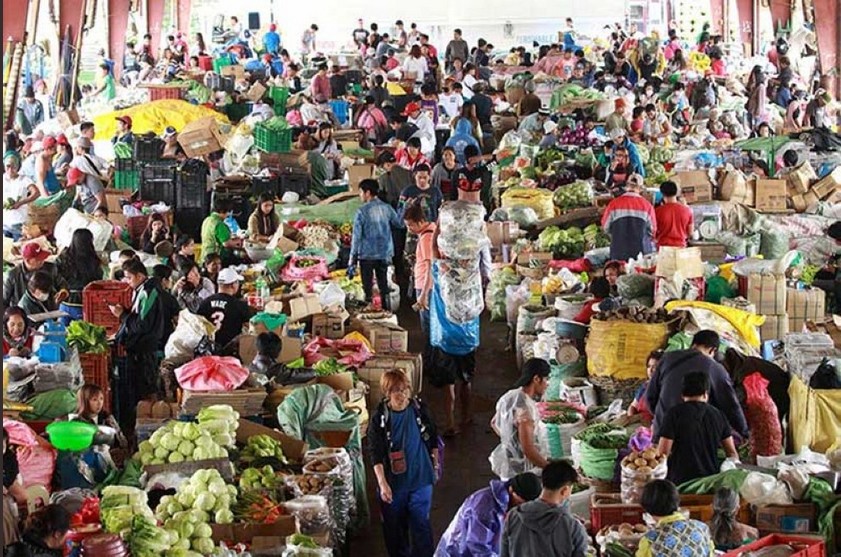 THE Philippine Statistics Authority (PSA) on Tuesday, August 6, reported that headline inflation slowed down further to a 31-month low of 2.4 percent in July 2019.

The PSA said this was the lowest inflation recorded since the 2.5 percent in January 2017 and was the same rate computed for July 2017.

“We welcome this decelerating trend in prices but we remain on guard against possible upside risks such as adverse weather condition, possible entry of the African swine fever, and uncertainty in the global oil market, among others,” Socioeconomic Planning Secretary Ernesto M. Pernia said in a statement.

Malacañang, for its part, attributed the slowdown in price increases to the "hard work and strong political will of the President and our economic managers" in reining in prices.

"We are confident that disinflation will continue as we remain on guard in monitoring the prices of basic goods and commodities. Filipino consumers can rest assured that the Duterte Administration will continue to work tirelessly in implementing macroenomic policies which will have a positive impact that can be felt by our nation," Presidential Spokesperson Salvador Panelo said in a separate statement.

The downtrend was traced to the slower annual price increases in the heavily-weighted food and non-alcoholic beverages.

Accelerated increases were noted, on the other hand, in the index of clothing and footwear as well as in the education index.

Higher annual increments were computed for the index of clothing and footwear at 2.6 percent and education index at 4.2 percent from the previous month’s -4.5 percent.

The rest of the commodity groups retained their previous month’s annual rates, the PSA said.

The National Economic and Development Authority said it expects inflation to settle within the government’s target of 2.0 to 4.0 percent for 2019. (SunStar Philippines)
< Previous PageNext Page >