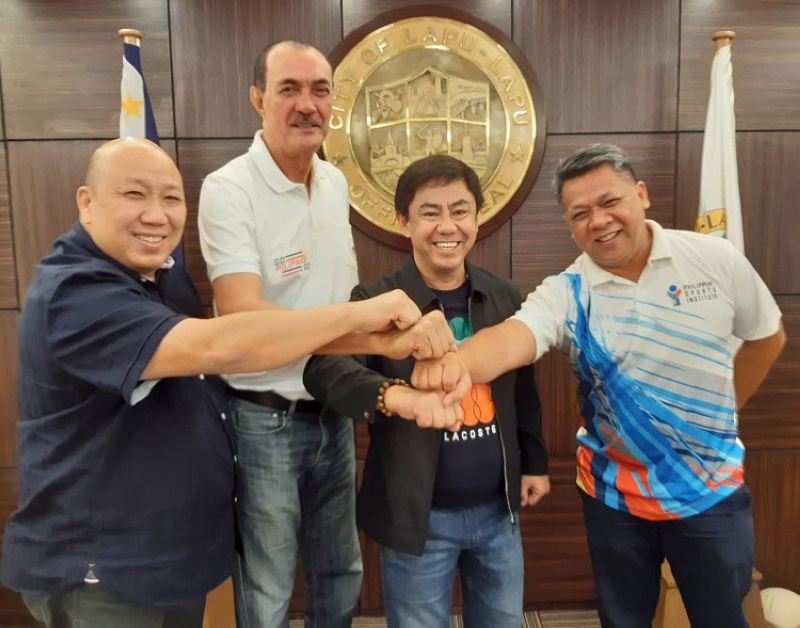 THE Philippine Sports Commission (PSC) has chosen Lapu-Lapu City to play host to this year's Asia Pacific Karate Championship which will be held at the Hoopsdome on September this year.

In a statement, Chan said his city would play host to the annual event after PSC commissioner Ramon Fernandez informed him during a courtesy call last Monday, August 5.

During the meeting, City Attorney James Sayson said Fernandez promised that the PSC will grant financial assistance to the City's sports program by donating sports equipment and providing competent coaches to train children in the City's grassroots sports program.

Chan is set to sign a memorandum of agreement with the PSC for the financial aid, which is not yet specified.

As to the upcoming Asia Pacific Karate Championship, the event is a joint undertaking by the City, Karate Federation and the Department of Tourism. (JKV/ with PR)