Things to look forward to in Higalaay 2019 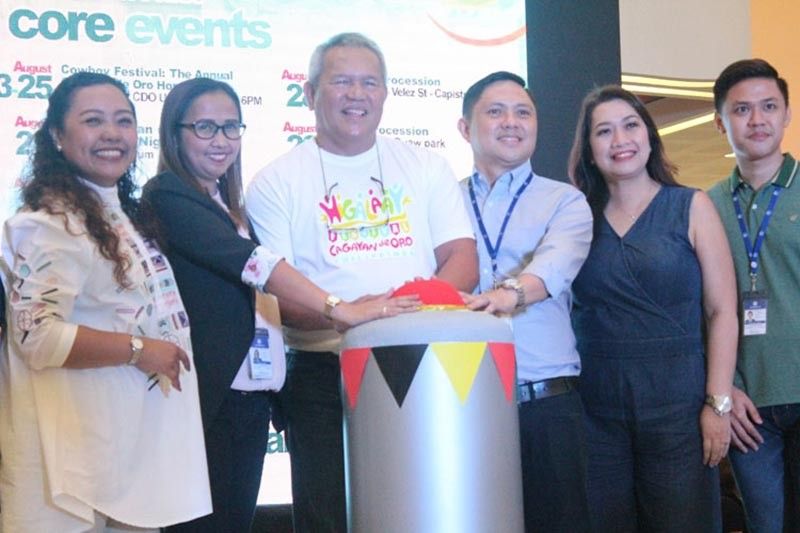 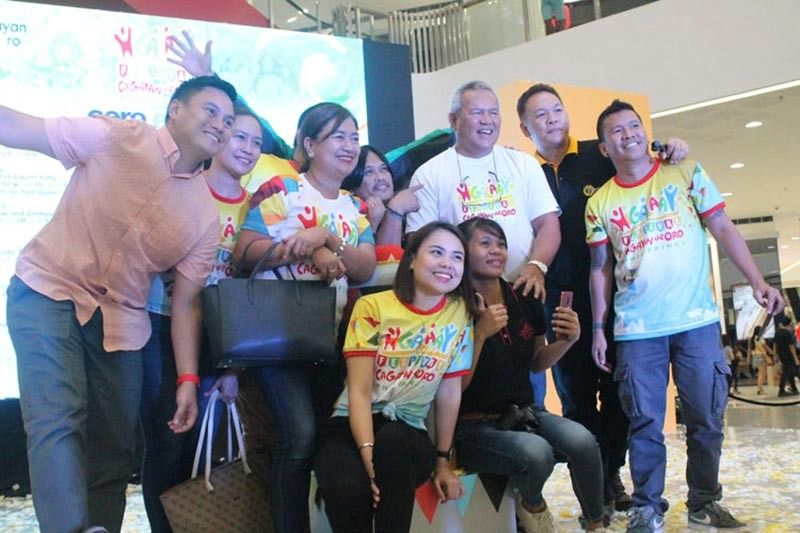 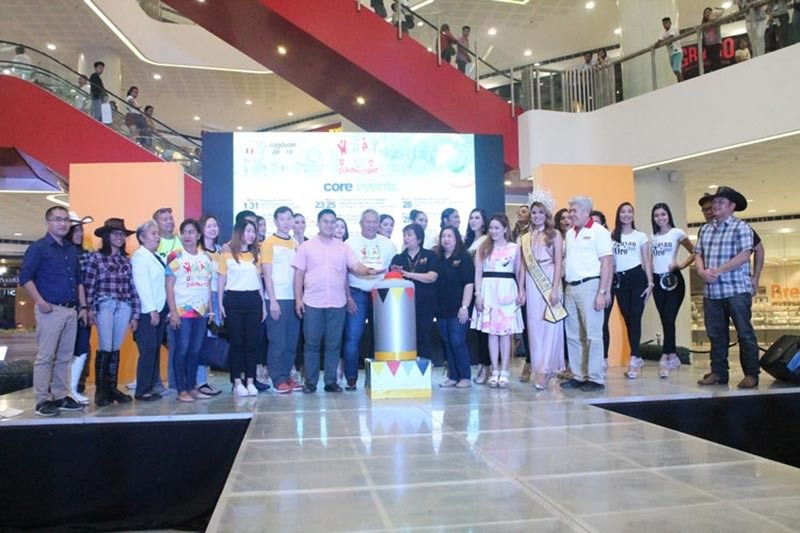 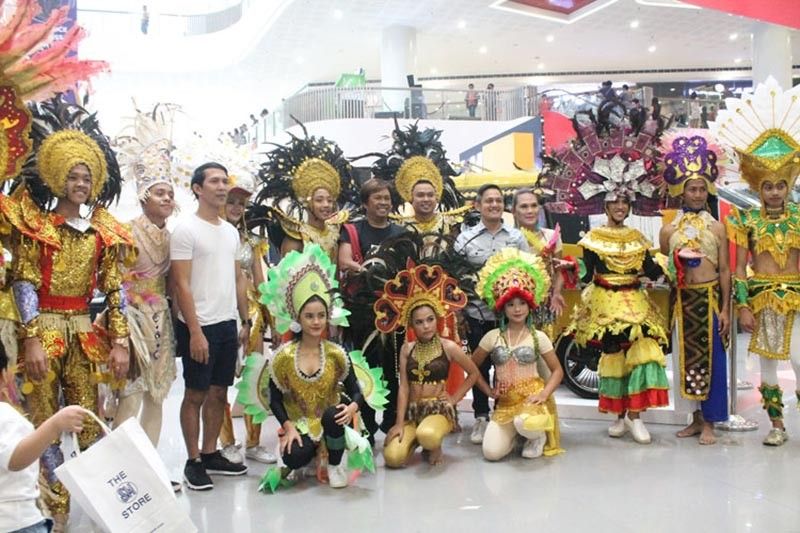 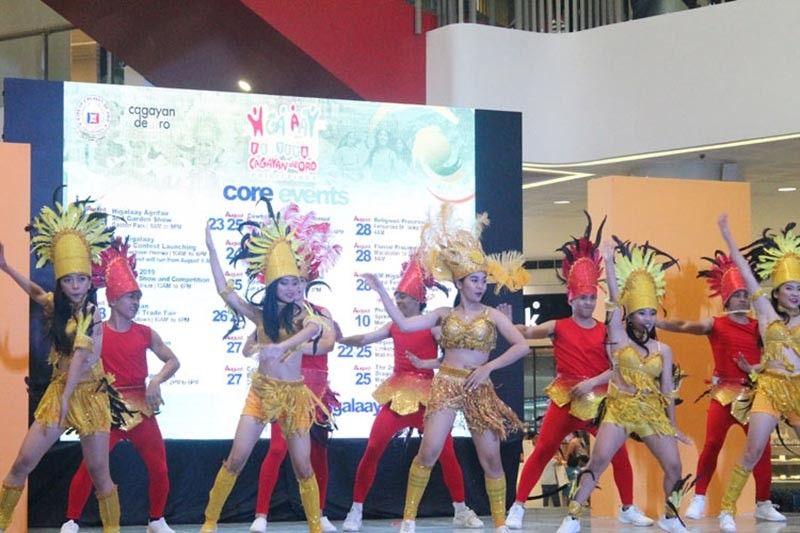 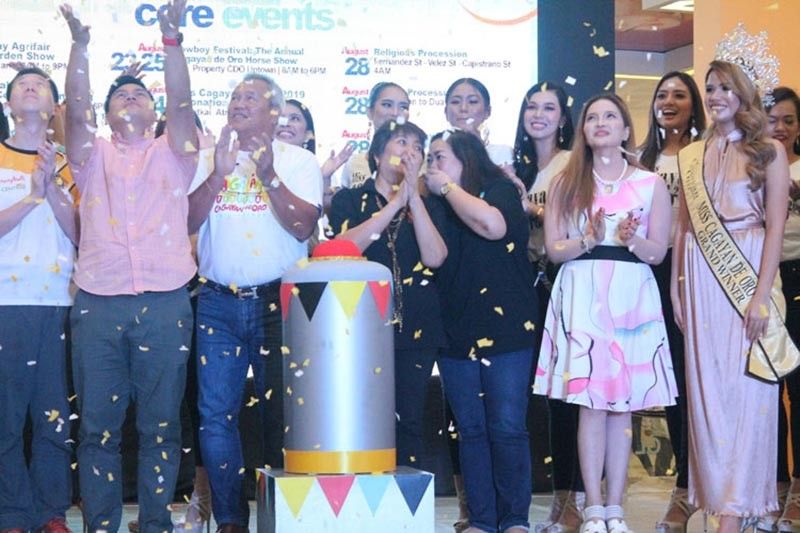 THE City of Cagayan de Oro officially launched the Higalaay Festival 2019 and upcoming activities at the event center of SM CDO Downtown Premier on Sunday, August 4.

"We are able to unite the people and strengthen the bond that connects our people to our community. Ang kapistahan is one good memory that we want to leave behind. Ako mismo, I have very good memories of fiesta, including fiesta dinhi sa Cagayan de Oro. And kana nga memories gusto ko pud sad i-share sa atong mga kabatan-onan," he added.

Moreno said they have coordinated with the police to ensure the security of the people during the celebration.

"Our system is not perfect. But as much as possible, ato gyud ipakita na we are doing everything we can to ensure that the city and the people are safe," he added.

Moreno said he is still waiting for the security team's decision on whether there will be signal jams during the festivities.

He assured that if using a signal jamming device during fiesta activities would be necessary, they will comply.

The Higalaay Festival is Cagayan de Oro's premier cultural event held every August. It coincides with the feast of Saint Augustine, the city's patron saint.

Through the festival, public-private partnership is showcased as both the government and the private sector join hands to offer the locals, guests, tourists, and investors a taste of Kagay-anon culture, hospitality and distinct brand of fun.

There will also be special feature events during the celebration such as the Philippine SuperLiga Spike and Tour CDO, Regional Travel Fair, and The 2nd Kagay-an Dragon Boat Fiesta Race.